The poll, undertaken by Free Press Journal on Twitter indicates equal chances of Kolkata Knight Riders and Punjab Kings in today's game as both the sides received 50% of the vote each.
FPJ Web Desk 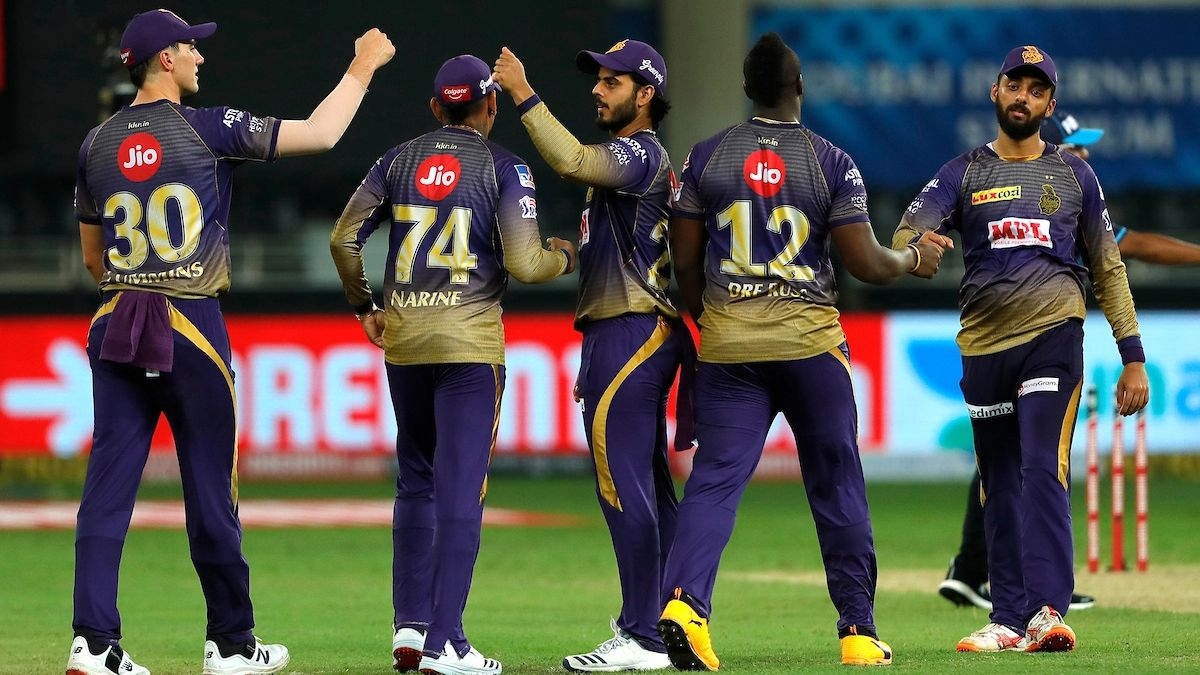 Free Press Journal conducted a poll on Twitter ahead of the match which will commence at 7:30 pm today. The poll was conducted to find out which of the two teams will win the battle on field this evening.

The Poll results show both Kolkata Knight Riders and Punjab Kings have equal chances of wining the game as both the sides received 50% of the vote each.

The Eoin Morgan led KKR are high in spirits since the resumption of the UAE leg, clinching three out of four games and proving themselves as solid contenders for the playoffs.

After enduring a two-wicket loss at the hands Chennai Super Kings in Abu Dhabi, the Kolkata based side made a good comeback by defeating the Delhi Capitals by three wickets. Morgan's troops currently occupy the fourth position in the team standings with 10 points from 11 games and have a decent run rate of 0.363.

The battered and bruised Punjab Kings, on the other hand, are at the sixth position in the team rankings. They suffered a six wicket loss in their previous game against Mumbai Indians. If the KL Rahul led side lose today's encounter, they will have to clinch their final two games to stand any chances of earning a playoffs berth.

Coming to the pitch conditions, the Dubai strip has been extremely batting friendly among all the three venues in the UAE leg so far. The bowlers had to put in a lot of efforts while the batters had a great time in the powerplay. Team winning the toss is likely to chase.