While the Punjab Kings bowlers have excelled in the past few games, the middle is still struggling to gain its momentum
Prateek Chakradhar 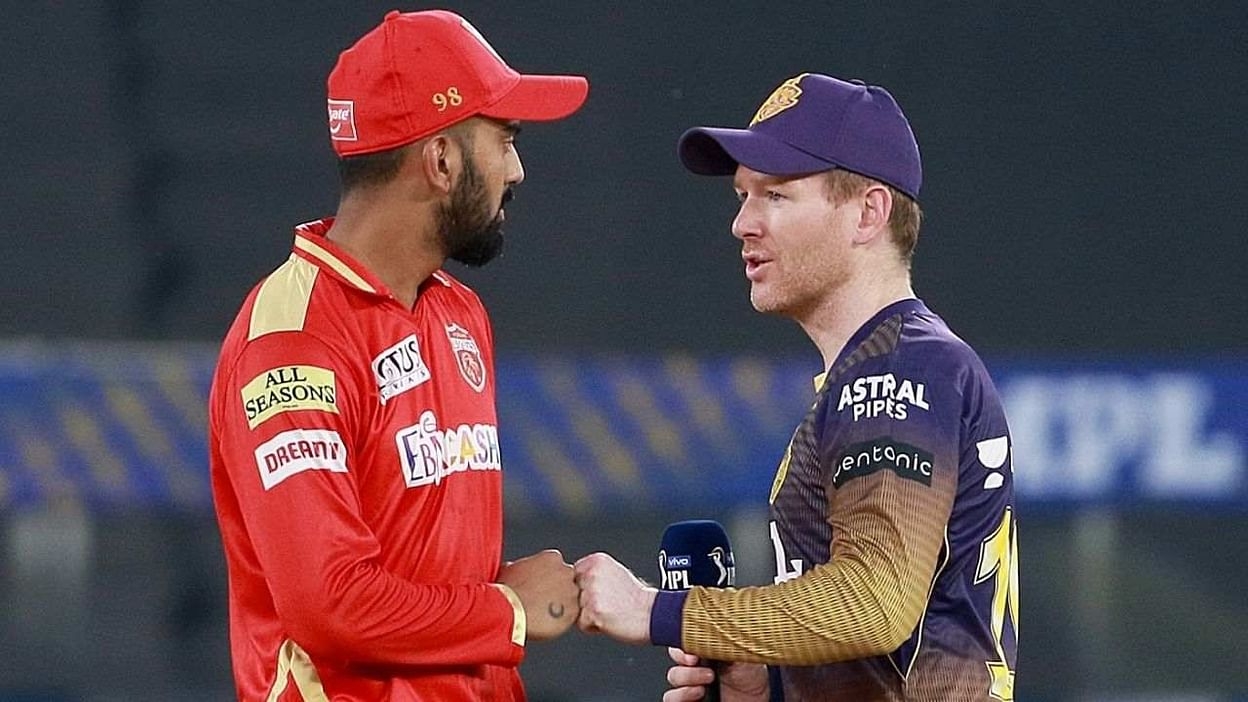 Mumbai: Eoin Morgan-led Kolkata Knight Riders will be taking on KL Rahul-led Punjab Kings in the 45th match of the UAE leg of the IPL here at Dubai International Stadium. KKR side is looking positive with their winning momentum against an easy win by three wickets in their last game against Delhi Capitals and they would love to continue their winning streak after attaining victory in three of the last four matches they played and making it to the top four in the points table.

Punjab Kings, on the other hand, has once again left their fans disappointed after their last defeat against Mumbai Indians and they now sit at number six in the points table with 8 points.

While the Punjab Kings bowlers have excelled in the past few games, the middle is still struggling to gain its momentum. However, they are not yet out of the league and a better effort from the team could still help PBKS to gain points and move up in the points table.

The two teams have played 28 matches against each other in the history of IPL so far where Kolkata Knight Riders won 19 matches while Punjab Kings managed to win 9 games.

Here is the list of 5 players in today's match to watch out for:

Shubman Gill: The right-handed Indian batsman opens for KKR and has gain popularity in recent years with his exquisite form in the IPL. He has smashed 232 runs in this season so far. He will be eyeing to capitalize on the start here.

Aiden Markram: The all-rounder is a back-bone for the struggling Punjab Kings and has proved his worth in this season of the IPL. He scored the highest 42 off 29 in the match against Mumbai Indian and can turn out to be effective once again.

Nitin Rana: The left-handed all-rounder is a performer for KKR. Rana adds value to the side with an ability to stabilize the innings and accelerate when required. He has scored 279 runs at an average of 39.85 in this season of the IPL.

Ravi Bishnoi: Leg spinners are a huge attraction in the T20 format and the young Ravi Bishnoi has it in him to be the next star spinner. In the U19 World Cup, Bishnoi picked up 17 wickets from just six games and finished as the top wicket-taker in the tournament. AN economic bowler with the ability to take wickets, Bishnoi has 9 wickets in 6 at an economic rate of less than 7 in this season but he is much more than that.

Sunil Narine: The Kolkata star and one of the key players for the KKR for the past 5 years, a left-handed batsman and a right-handed off-spinner is a magician with the while ball in hands. The West Indian has many times proven his batting skills as well. Narine has a strike of 162.21 in overall IPL which is better than some of the top batters while bowling, he has the least economy rate after Rashid Khan as far as spinners are concerned. 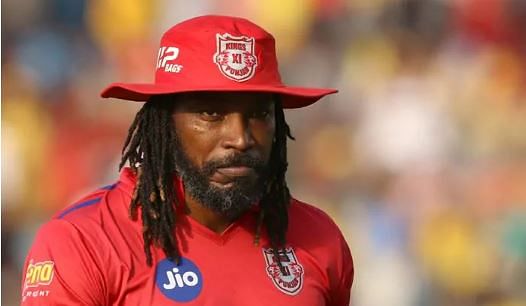 The match will commence at 7:30 PM IST at the Dubai International Stadium.