FPJ Poll: 75% of cricket fans back RCB to win against RR in today's IPL match

The poll, undertaken by Free Press Journal on Twitter indicates an impressive lead for Royal Challengers Bangalore over Rajasthan Royals in today's game as the Virat Kohli led side collected 75% of the votes while the Royals on the other hand received only 25% of the total votes.
FPJ Web Desk 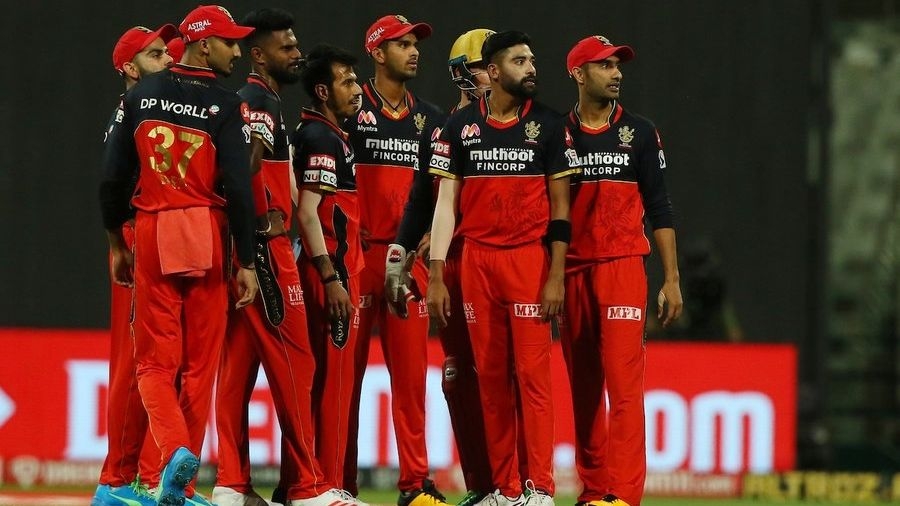 The 'Battle Royale' is all set to unfold today with Rajasthan Royals locking horns with Royal Challengers Bangalore at the Dubai International Cricket Stadium in Dubai at 7:30 PM (IST). The 2008 Champions, Royals started their second leg with a win, but endured back-to-back defeats after that. Kohli's men on the other hand are back to wining ways with a resounding 54-run win over the mighty Mumbai Indians in their previous outing.

Poll results show that there are more possibilities of Royal Challengers Bangalore winning the game against the Rajasthan Royals as 75% of cricket fans have voted in favor of the Virat Kohli led side while only 25% of them have voted for RR.

Rajasthan Royals, in their previous face off had to suffer a seven wicket loss at the hands of Sunrisers Hyderabad at the same venue as Sanju Samson's heroic efforts went in-vain. The only positive for the Royals from the game was Samson's form owing to which he scored a brilliant half-century and got the hands on the Orange Cap. With four wins from their ten games and a net run rate of -0.369, the Royals currently occupy the seventh spot in the points table.

Meanwhile, the resurgent Royal Challengers Bangalore, on the other hand, are high in spirits with their dominating victory against the MI. With a win, in this game, RCB will further solidify their candidature for the playoffs and become the third ranked side on the team ladder.

Coming to the pitch report, the Dubai track has been considerable good for batting as shot-making has got a tad bit easier. Chasing has started to bring in the desired results. Fans can expect a high scoring game tonight. 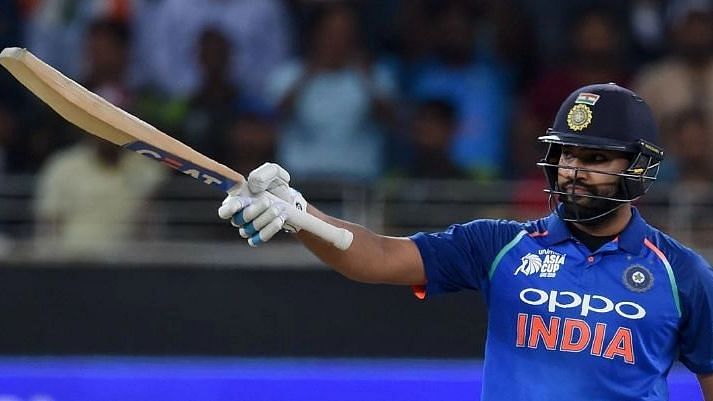