FPJ Poll: 70% of cricket fans back CSK to win against RR in today's IPL match

The poll, undertaken by Free Press Journal on Twitter indicates an impressive lead for Chennai Super Kings over Rajasthan Royals in today's game as the three time champion side collected 70% of the votes while the Royals on the other hand received only 30% of the total votes.
FPJ Web Desk 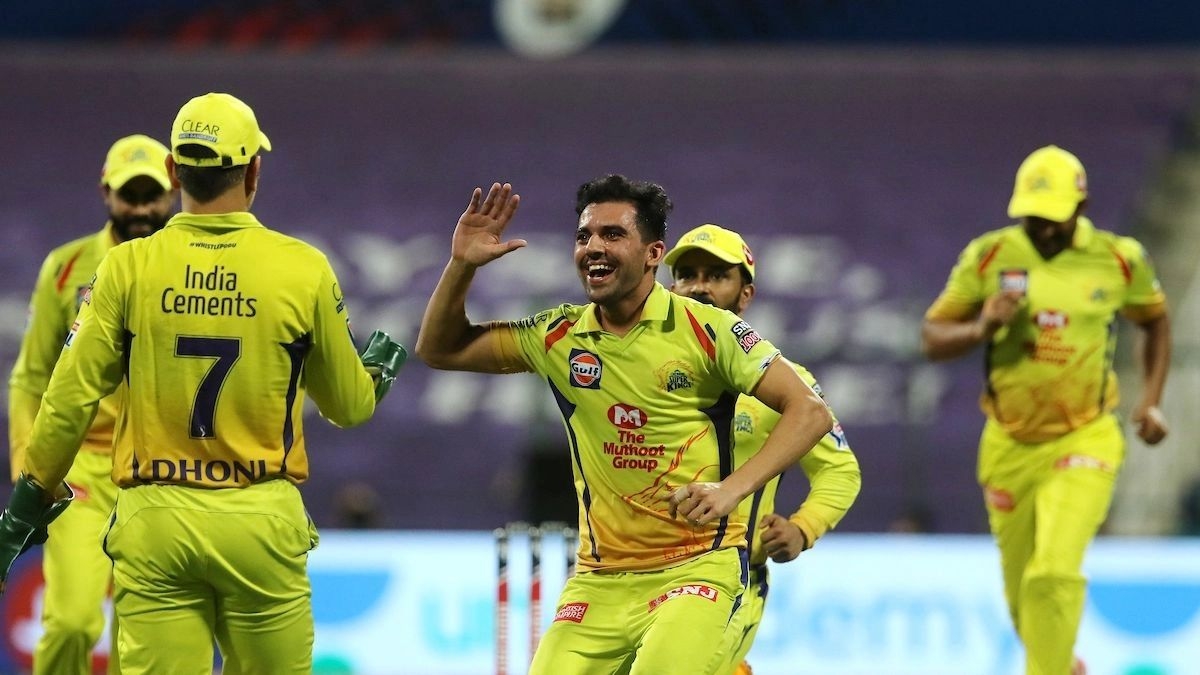 In the weekend blockbuster tonight, the already qualified Chennai Super Kings will take on the battered Rajasthan Royals at the Sheikh Zayed Stadium in Abu Dhabi at 7:30 PM (IST).

MS Dhoni's men are on a rampage this season and are producing clinical performances with all their departments doing their job brilliantly well.

Sanju Samson led RR on the other hand are languishing at the 7th spot and are desperate for win after losing three games on the trot.

Poll results show that there are more possibilities of Chennai Super Kings winning the game against Rajasthan Royals as 70% of the cricket fans have voted in favor of the MS Dhoni led side while only 30% of them have voted for Sanju Samson's troops.

Super Kings' youngster Ruturaj Gaikwad has been in sensational form this season with his opening partner Faf du Plessis in great rhythm as well. 'Champion' bowler Dwayne Bravo too has been stepping up and troubling batters with his variations in pace and length.

Meanwhile for the Royals, skipper Sanju Samson has been in exhilarating form, scoring 452 runs at an average of 50.22. Evin Lewis and Yashasvi Jaiswal have also given the side decent starts, but the rest of the batting unit has failed to impress. With only 4 wins from 11 games, RR has been one of the most inconsistent sides of the season. The team needs to rise as a unit and win all their remaining games to stand a chance in the final four.

Coming to the pitch report, the Abu Dhabi track has been great to chase on. The team batting second has clinched 4 out of the 5 games that have been contested here this season. The strip might provide a little trouble to the batters at the start, but might improve and assist in shot making, once the inning progresses. 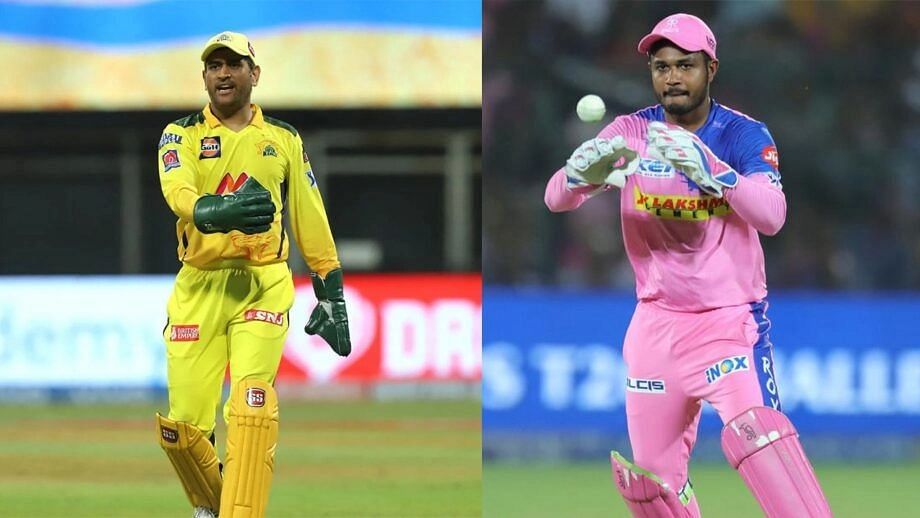 IPL 2021: When and where to watch today's CSK vs RR encounter Live on TV and online