FPJ Poll: 67% of cricket fans back KKR to win against DC in today's IPL Qualifier 2

Poll results indicate that there are more possibilities of Kolkata Knight Riders winning the Qualifier against Delhi Capitals as 67.9% of cricket fans have voted in favour of the Eoin Morgan-led side, while only 32.1% are favouring Rishabh Pant's troops
Karina 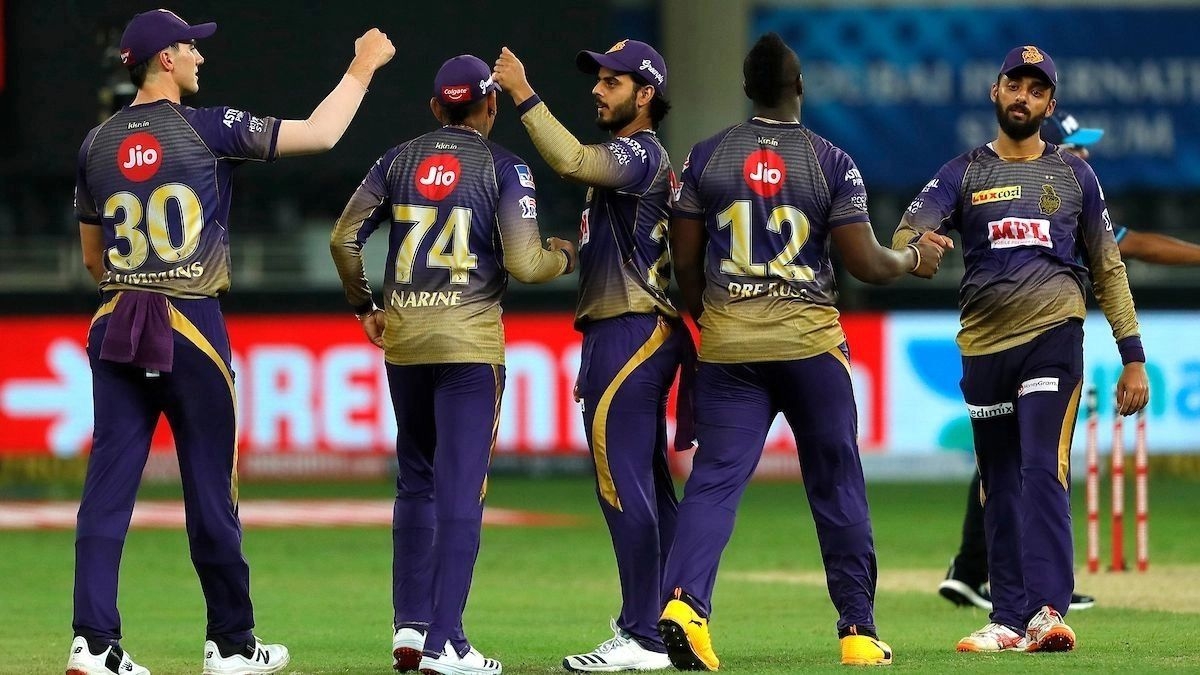 The stage for IPL 2021, Qualifier 2 is set with Delhi Capitals taking on the Kolkata Knight Riders at the Sharjah Cricket Stadium on Wednesday.

Two Time Champions, KKR, after a forgettable first leg, revamped itself to become one of the most balanced and formidable sides in the second leg of the season and qualified for the play-offs with 7 wins.

For the Capitals, this will be their final shot to qualify for the finals for the second consecutive time in two seasons after a narrow four wicket loss at the hands of Chennai Super Kings in Qualifier 1.

Poll results indicate that there are more possibilities of Kolkata Knight Riders winning the Qualifier against Delhi Capitals as 67.9% of cricket fans have voted in favour of the Eoin Morgan-led side, while only 32.1% are favouring Rishabh Pant's troops.

KKR will be full of confidence heading into the game tonight following their four wicket win over a star-studded side like Royal Challengers Bangalore On Monday. The Knights had displayed fine all-round prowess to get better of the Virat Kohli led outfit. Their bowlers first restricted the Bangalore boys to a below-par 138 to which the batters responded decently and got themselves home with 4 wickets to spare. Their stalwart Sunil Narine put up an exceptional all-round show and was adjudged man of the match for his brilliant performance with both bat and ball. Moreover, with the form most of their players like Venkatesh Iyer, Rahul Tripathi and Shubhman Gill in the batting line up and Varun Chakravarthy coupled with experience of Tim Southee in the bowling unit are in, KKR literally has everything it takes to become a champion side this season.

The red-hot DC who finished the league stage as table toppers will be walking into the game on the back of two straight loses despite putting some fine shows with the bat. What will hurt more is their four-wicket defeat to Chennai Super Kings in the Qualifier 1, where they failed to defend a competitive target of 173 runs as their bowler Tom Curran conceded the required 13 runs in the last over handing the Men in Yellow their record ninth IPL final appearance. Nevertheless, with their openers Shikhar Dhawan and Prithvi Shaw in fine touch along with the support of Skipper Rishabh Pant and Shimron Hetmyer they still remain a solid team.

Coming to Pitch report, the Sharjah track hasn't been an easy one to bat on. Bowlers have troubled the batters and run-making has be challenging here. Also, the chasing sides have gained the desired results here as 6 out of the 9 games having been won by teams batting second. Winners at the toss are expected to bowl first. 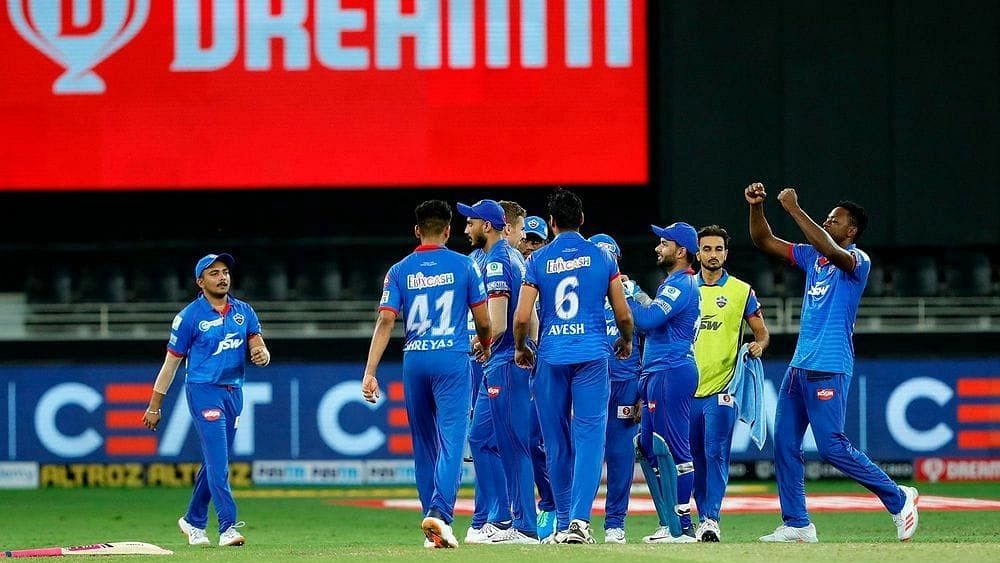 IPL 2021, Qualifier 2: When and where to watch today's KKR vs DC match Live on TV and online