FPJ Poll: 57.1% of cricket fans back RCB to win against CSK in today's IPL match

The poll, undertaken by Free Press Journal on Twitter indicates lead for the Royal Challengers Bangalore over the Chennai Super Kings side as they collected 57.1% votes while the Yellow Brigade on the other hand received 42.9% votes.
FPJ Web Desk 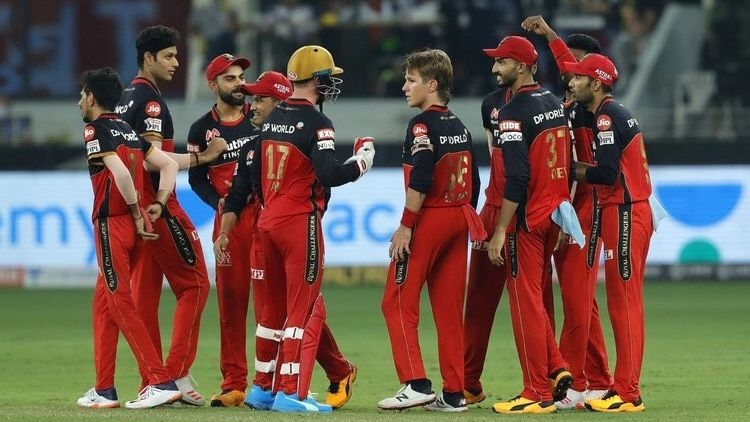 Virat Kohli's Royal Challengers Bangalore are all set to take on MS Dhoni's Chennai Super Kings in Match 35 of the IPL 2021 on Friday, September 24 at the Sharjah Cricket Stadium. CSK are the second ranked side in the points table with 6 wins from their 8 encounters while RCB are placed third with 5 wins from their 8 outings.

In a big boost to CSK's bowling arsenal, England's Sam Curran will be available for this game as he is out quarantine. However, the numbers at Sharjah don't speak in favor of the Yellow Brigade, for the Dhoni led side had to endure defeats in all three of their matches here in the previous edition of the league. A victory in this match will see them reclaim the top spot on the table.

Virat's RCB will want get back on winning ways after their humiliating nine-wicket defeat at the hand's of Kolkata Knight Riders. Just like CSK, the Challengers too do not have much to boast regarding their performance at the Sharjah as they also lost two of their three matches in IPL 2020.

Poll results show that there are possibilities of RCB's chances of winning more than CSK as 57.1% of cricket fans have voted for Virat Kohli led RCB while 42.9% have voted in favour of CSK.

Coming to the pitch report, Sharjah track was extremely batter friendly during the IPL 2020 as even the scores well above 200 weren't considered safe to defend. Hence, fans can expect a high scoring encounter with the two tournament heavyweights taking on each other. 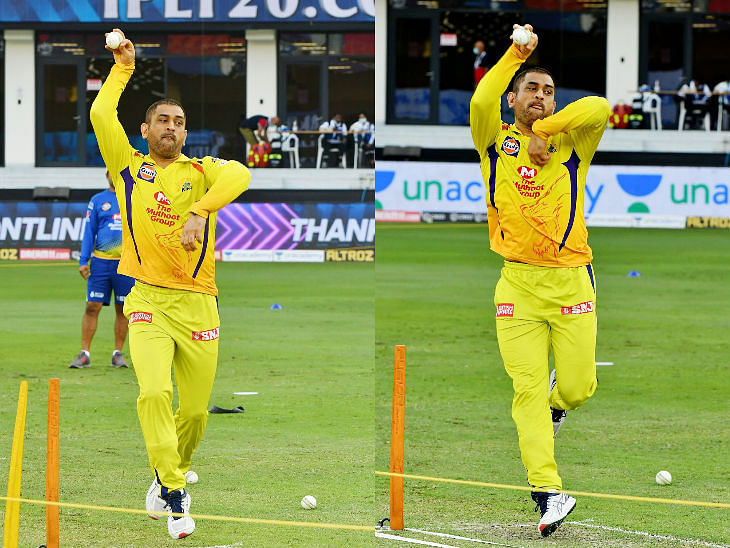