Earlier, TTFI cited Manika’s absence from the national TT camp as the reason for her exclusion from the team, calling her not eligible for selection.
FPJ Web Desk 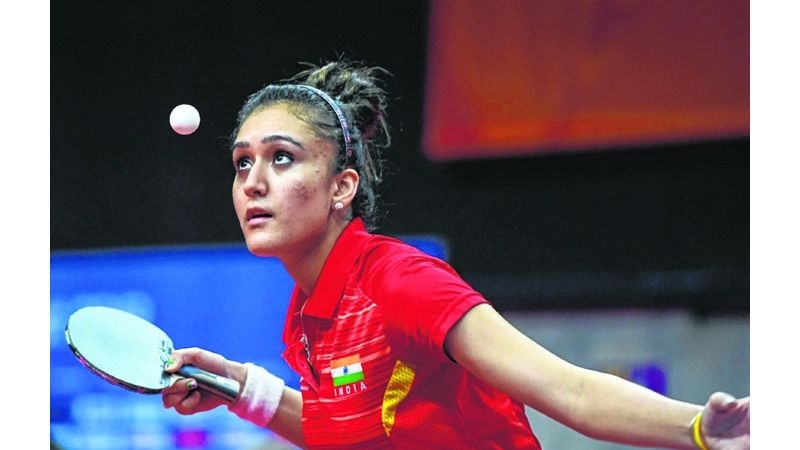 The Delhi High Court on Monday asked Centre's Counsel to take instruction on the petition by Indian table tennis star Manika Batra against the Table Tennis Federation of India (TTFI) for dropping her name from the Indian team for the Asain Championship, beginning on September 28 in Doha.

Earlier, TTFI cited Manika’s absence from the national TT camp as the reason for her exclusion from the team, calling her not eligible for selection.

The matter was listed before Justice Rekha Palli.

India coach in the Tokyo Olympic Games, Soumyadeep Roy, who has also been accused of asking Manika to ‘fix’ a match during the qualifiers earlier this year, has also been included as one of the respondents.

Following the Tokyo Olympics controversy, where the Khel Ratna award winner did not allow coach Roy to sit in her corner during her singles matches, the TTFI had made it mandatory for the players to attend national camp. The Commonwealth Games gold medal-winning paddler expressed her inability to attend the camp in Sonepat since she was busy practising with her personal coach in Pune.

Batra, ranked 56th in the world, has been having bitter relations with the federation for the past couple of months. Her accusation of match fixing against Roy prompted TTFI to form a five-member inquiry panel.

Making the big allegation against Roy, earlier this month, Manika claimed that he asked her to throw a match during the Olympic qualifiers in March and that was the main reason she refused his help in the singles event of the Tokyo Games.

The star paddler while responding to the Table Tennis Federation of India’s (TTFI) show cause notice, strongly denied that she brought disrepute to the game by refusing Roy’s help. As per the TTFI sources, Manika stated she would not have been able to concentrate on her match if someone who asked her to indulge in match-fixing months earlier was sitting by her side.

“Besides the need to avoid disturbance due to his last-minute intervention, there was an additional and much more serious reason behind my preference to play without the national coach,” she alleged in her response to TTFI secretary Arun Banerjee.

“The national coach had pressurised me during the qualification tournament in Doha in March 2021 to concede my match to his student to enable her to qualify for Olympics – in short – to indulge in match-fixing," she said. 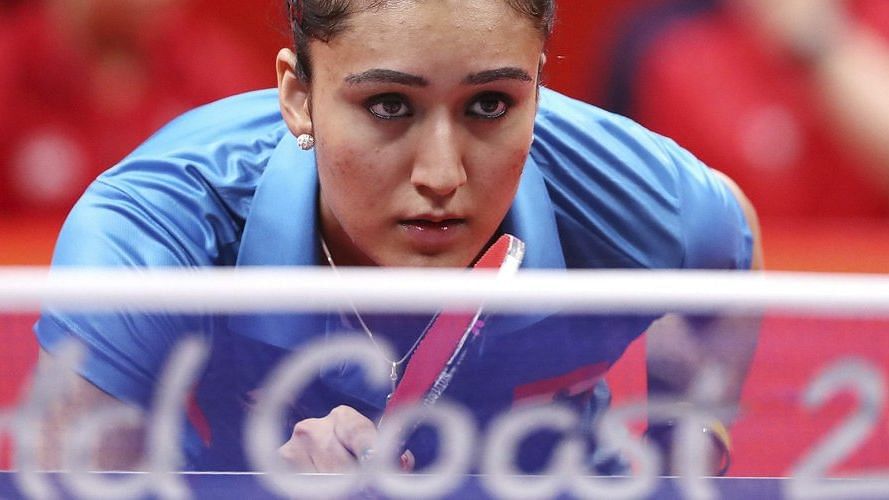