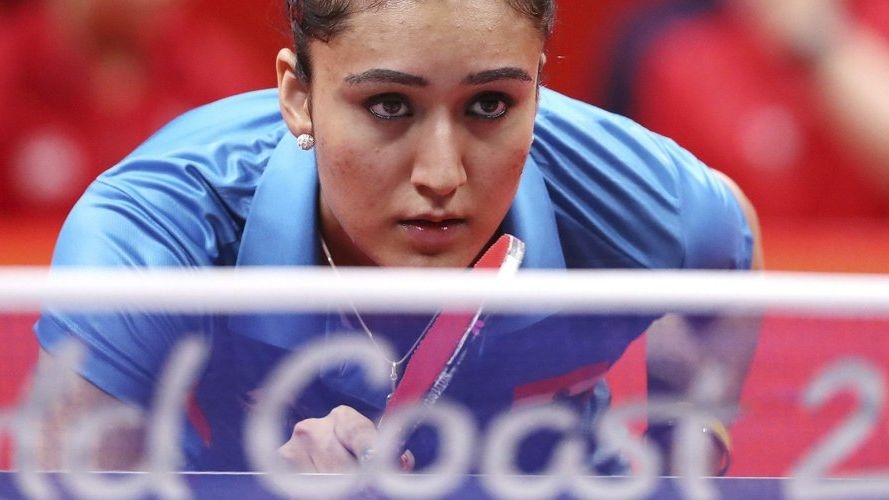 New Delhi: Ace paddler Manika Batra isn't part of India's squad for the Asia Table Tennis Championships which is scheduled to be held in Doha, from September 28 to October 5.

TTFI has decided to bring in a policy change in National Camp rules and regulations and make them mandatory for all national players to abide by, as and when organised. There will be no exception made or leniency shown for any player once chosen for the National Camp. Only the players that are part of the National Camp before a specific tournament will be considered for selection into the National Team to represent India.

As per the rules, no player can expect any relief or leniency against attending the National Camp, save for medical grounds; however, the player(s) must inform TTFI well in advance and visit the SAI panel of doctors identified by TTFI to obtain a medical certificate. No private doctor's certification is valid.