Piquet used a derogative term in his native Portuguese when referring to seven-time champion Hamilton on a Brazilian podcast last November, which has now resurfaced in social media.

An interview in which Nelson Piquet appeared to use a racist term to refer to Hamilton while discussing his win at last year's British Grand Prix has surfaced online.

Piquet, who won world titles in the 1980s, was speaking about the first-lap crash at Silverstone last year between Hamilton and Max Verstappen, the partner of Piquet's daughter Kelly.

When asked about the crash back in November, Piquet suggested that Hamilton pushed Verstappen off the track on purpose and twice used the derogatory term (ne***ho) to refer to the Mercedes driver as he ran the rule over what happened, according to a report of Express.co.uk.

In a statement issued on Tuesday Formula 1 said that "discriminatory or racist language is unacceptable in any form and has no part in society".

"Lewis is an incredible ambassador for our sport and deserves respect. His tireless efforts to increase diversity and inclusion are a lesson to many and something we are committed to at F1," Formula One said in a statement.

Mercedes team also released a statement in which it "condemns" in the strongest terms any use of racist or discriminatory language of any kind.

"We condemn in the strongest terms any use of racist or discriminatory language of any kind. Lewis has spearheaded our sport's efforts to combat racism, and he is a true champion of diversity on and off track. Together, we share a vision for a diverse and inclusive motorsport, and this incident underlines the fundamental importance of continuing to strive for a brighter future," Mercedes said.

Piquet has a history of making offensive remarks, having previously been disparaging about former F1 teammates and rivals, including Nigel Mansell and Ayrton Senna. 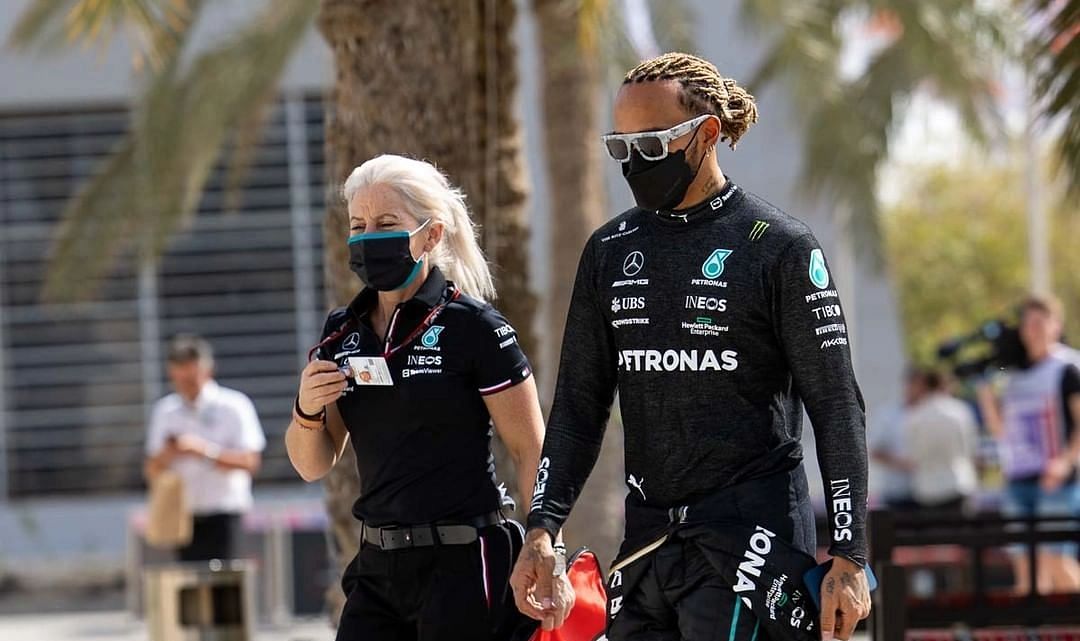