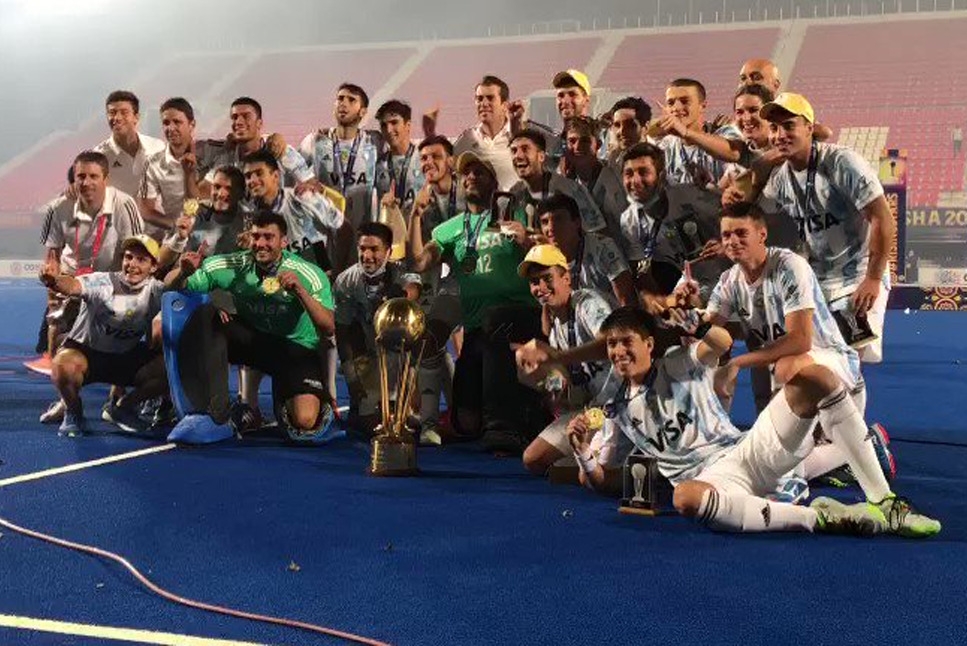 Argentina on Sunday defeated the six-time champions Germany in the final to lift the FIH Men's Junior Hockey World Cup 2021 in Bhubaneshwar, Odisha.

Argentina defeated Germany by 4-2 at the Kalinga Stadium to finish on top of the podium. This was Argentina's second title, after their maiden win in 2005. With this South American team became only the third team after Germany and India (2001, 2016) to win multiple junior titles. France and the Indian hockey team finished third and fourth, respectively in the showpiece event.

Lautaro Domene - scored all three of Argentina's penalty corner chances - as he was named man of the match in the summit clash. Franco Agostoniscored the fourth goal for the South American team. Julius Hayner and Masi Phandt were on the scoring sheet for Germany.

Earlier in the day, France defeated hosts India 3-1 in the third-place match of the FIH Men's Junior Hockey World Cup 2021.

For France, Timothee Clement was the star of the evening, as their captain scored his fourth hat-trick of the tournament. He ended the Junior World Cup with 14 goals against his name. Sudeep was the lone goalscorer in the match for India.

This was India's second loss to France in the tournament as the two teams opened their campaign against each other in the showpiece on November 24 in a hard-fought match that France won 5-4. 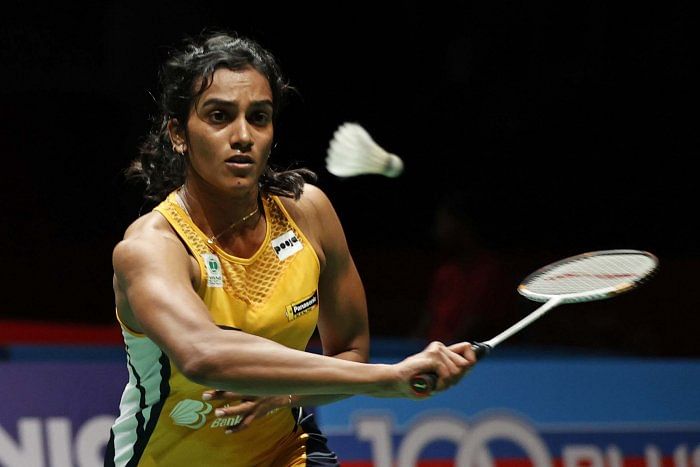 BWF World Tour: P V Sindhu settles for silver in finals after losing to An Seyoung