Rio de Janeiro: Brazil, France and England will be the biggest obstacles to Argentina's hopes of ending a 36-year FIFA World Cup title drought in Qatar, according to Albiceleste captain Lionel Messi.

"Whenever we talk about candidates, we always talk about the same teams," Messi said in an interview with the South American Football Confederation (CONMEBOL).

"If I have to put some above others I think Brazil, France and England are a little bit above the rest. But the World Cup is so difficult and so complicated that anything can happen."

Two-time champions Argentina will kick off their campaign against Saudi Arabia on November 22 before also facing Mexico and Poland in Group C, reports Xinhua. 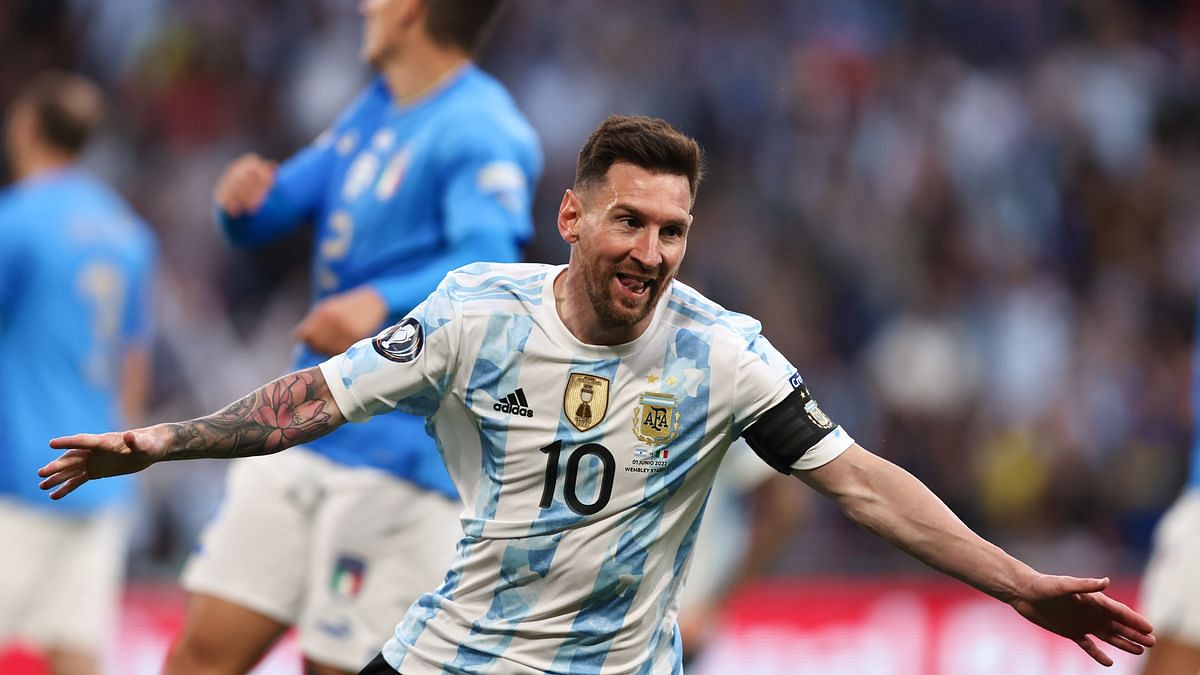 Lionel Scaloni's men are undefeated in their past 35 games, a sequence that includes the 2021 Copa America final against Brazil. They are just two games shy of the record for the longest run of international matches without defeat, currently held by Italy.

Messi will be playing in his fifth and almost certainly his last World Cup, having appeared on football's biggest stage for the first time at the 2006 tournament in Germany.

The closest he has come to lifting the Jules Rimet trophy was in 2014 when Argentina lost the final against Germany following an extra-time goal from Mario Goetze.

"We are very excited. We have a very good group that is enthusiastic, but we are taking things little by little," said the 35-year-old Paris Saint-Germain forward.

"We hope to start the World Cup in the best way to face everything that comes after. The more you play and the more time you spend on the pitch, the more you get to know each other," he added.

Juventus right-back Danilo has also said that Brazil could not hide from the fact they are among the favourites to win the FIFA World Cup.

The five-time world champions will begin their campaign against Serbia on November 24 before also facing Switzerland and Cameroon in Group G.

"It is undeniable that we are one of the favorites," Danilo told reporters during Brazil's pre-World Cup training camp in Turin.

Brazil earned a direct berth in football's premier international tournament by finishing top of the South American qualifiers with 14 wins, three draws and not a single loss.

Danilo said he and his teammates felt a sense of pride and responsibility as they represent more than 200 million people in their football-mad homeland.

"We have important footballers who play for the best teams in the world," said Danilo, who has been capped 46 times since his international debut in 2011.

"When we go out onto the pitch wearing the national team shirt, we always have the feeling of being those children in Brazil who dream of playing and winning the World Cup, to embrace the family with the Cup in hand.

"That feeling is always present with us and it gives us a strength you can't imagine," he added. 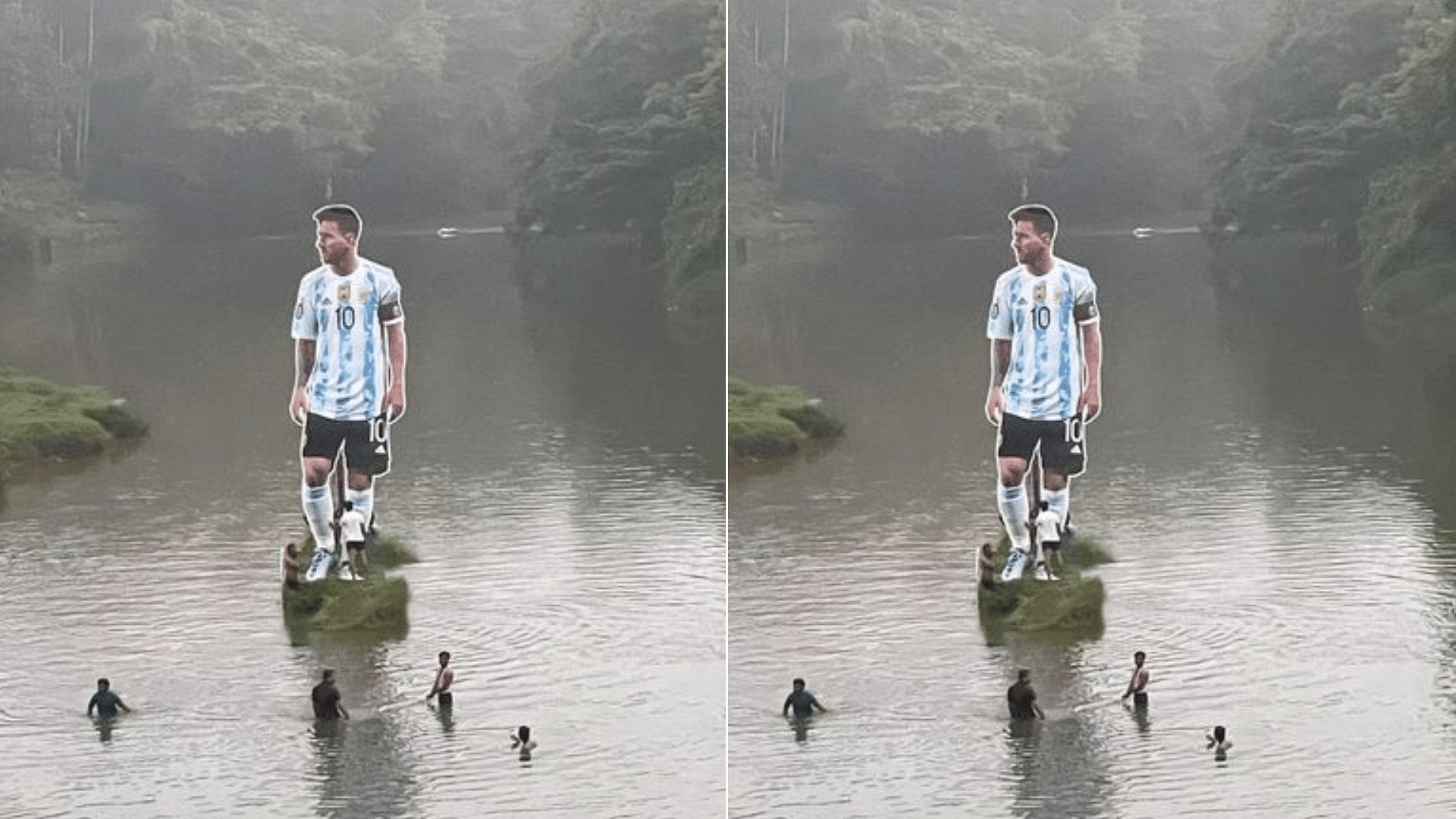