The Portuguese striker achieved the feat in Portugal's match against Luxembourg in Group A qualifying game for the 2022 World Cup.
ANI 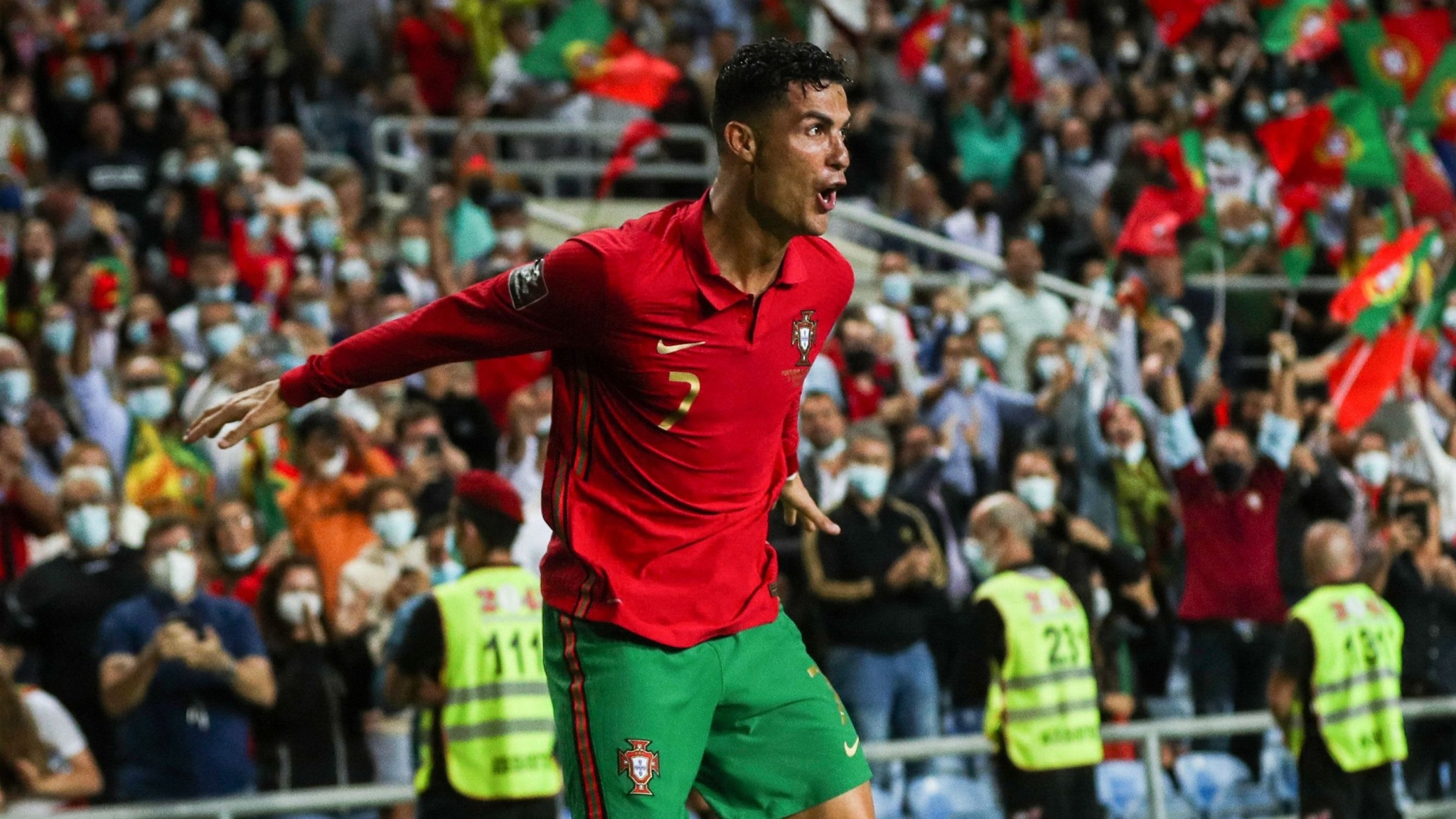 The Portuguese striker achieved the feat in Portugal's match against Luxembourg in Group A qualifying game for the 2022 World Cup.

The striker has now scored 58 career hat-tricks, including 10 for Portugal, reported Goal.com.

With a full Algarve Stadium, the Portuguese National Team entered at full speed and at 17th minute, they were already winning 3-0. Cristiano Ronaldo opened the scoring through a penalty in the 8th minute.

It took a little wait to see Cristiano Ronaldo score again, again with a penalty. The captain of Equip das Quinas thus reached 8 goals against the Luxembourg team, which became his biggest victim.

The wait for the third goal of the match was short, and this time it was Bruno Fernandes who scored with the right foot inside the penalty area after an assist from Bernardo Silva. It was Fernandes' sixth goal for the National Team.

In the second half of the match, the pace dropped and Portugal controlled the game at their leisure, still having several good opportunities to score.

In his 100th game for the national team, goalkeeper Rui Patricio managed his 49th clean sheet.

In the 69th minute, Joao Palhinha scored his second goal for Portugal, following a corner taken by Bruno Fernandes. Very close to the end, Cristiano Ronaldo completed the hat-trick after a pass from Ruben Neves on the left side. This was Ronaldo's ninth goal against Luxembourg and the 801st goal as a senior.

In the other meeting of Group A held this Tuesday, Serbia won (3-1) at the reception to Azerbaijan. Thus, Serbia leads Group A with one point more than Portugal, but also one more game played.