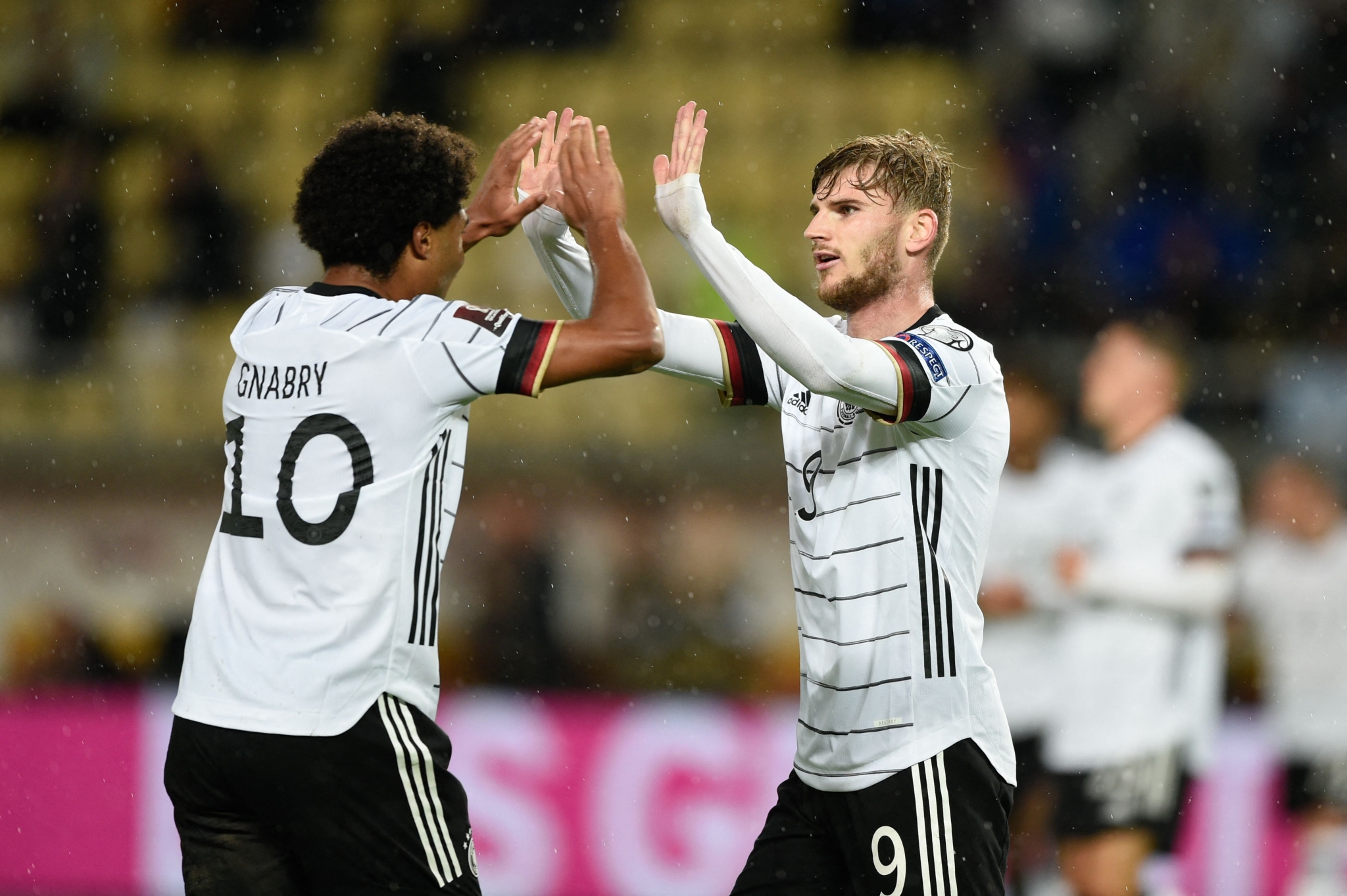 Berlin: Germany remains a work in progress under new coach Hansi Flick, amid signs he can turn it into a title contender at next year's World Cup.

Flick's team became the first to qualify for the tournament in Qatar after a 4-0 win in North Macedonia on Monday. It was Germany's seventh win from eight qualifying games and it went some way to atoning for the surprise loss at home to the same opponent in March.

But the quality of rivals in European qualification Group J is keeping celebrations and expectations in check. None of Romania, North Macedonia, Armenia, Iceland or Liechtenstein are ranked among FIFA's top 40 nations.

“We got what we wanted, to qualify as quickly as possible,” Flick said.

He has overseen five wins in five games since taking over from Joachim Löw after the summer's European Championship.

“Of course, the first half was a bit wild," Flick added.

The remaining qualifiers against Liechtenstein and Armenia in November he can use to experiment.

Germany won't find out until April which opponents it will face in Qatar. They will be much tougher. The top-ranked teams Belgium, Brazil, England, France, Italy, Argentina and Portugal are likely with host Qatar to be seeded first in the group stage draw, while Germany is ranked 14th behind Spain, Mexico, Denmark, the Netherlands, Uruguay and the United States.

Flick's team was again prone to mistakes in Skopje on Monday, when passes did not always reach their intended targets and the visitors failed to score in the first half despite 14 attempts at goal.