HomeSportsFIFA to 'ban' European football teams? Harry Kane, other captains were ‘blackmailed’ to drop One Love armband at Qatar

FIFA to 'ban' European football teams? Harry Kane, other captains were ‘blackmailed’ to drop One Love armband at Qatar

In the region bound with conservative ideology, Qatar, FIFA organisers have reportedly threatened the footballer of a one-match ban if he doesn't drop his One Love armband during the play

FIFA to BAN Harry Kane? England Captain was ‘blackmailed’ to drop One Love armband at Qatar | FPJ
Follow us on

England captain Harry Kane, and the other European captains were threatened with "extreme blackmail" to force them into dropping the OneLove armband, reports said.

In a meeting with European soccer federations, the world soccer governing body FIFA has raised the prospect of yellow cards if the teams or any other players that pledged to wear the armband. The new regulations came hours before England's Harry Kane, the Netherlands' Virgil van Dijk and Wales' Gareth Bale were due to wear the armbands in Monday's games.

German media chief Steffen Simon was quoted in reports as saying, "We lost the armband. We had to take that decision without wanting to do so." "We could have defied FIFA but that would have risked an entire game ban. This is what I understand FIFA has threatened, among other sanctions," Simon added.

However, this isn't the initial case of footballers supporting the rainbow alliance. Most high-profile players, including England captain Harry Kane and Germany captain Manuel Neuer, wore rainbow armbands at the 2020 European championship. 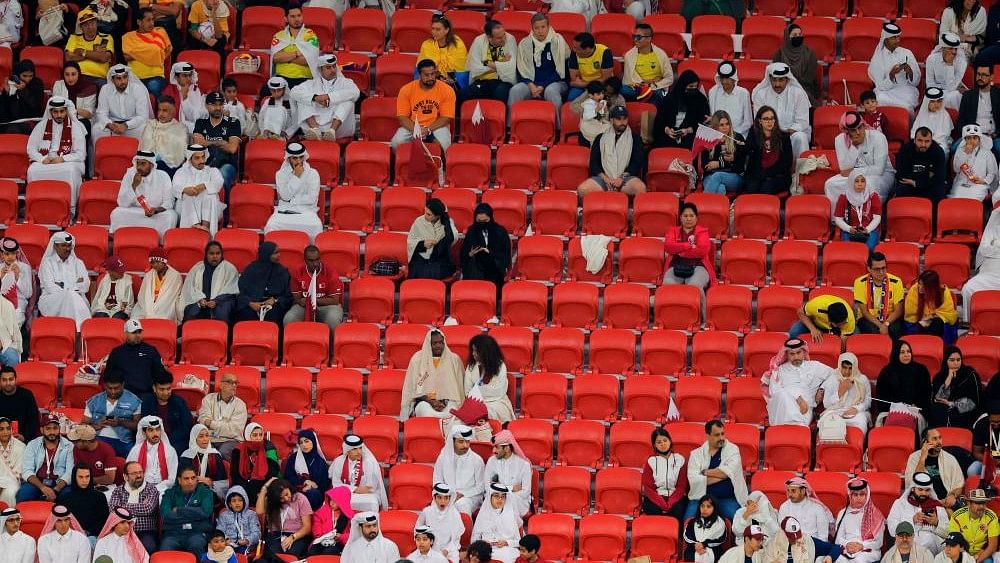