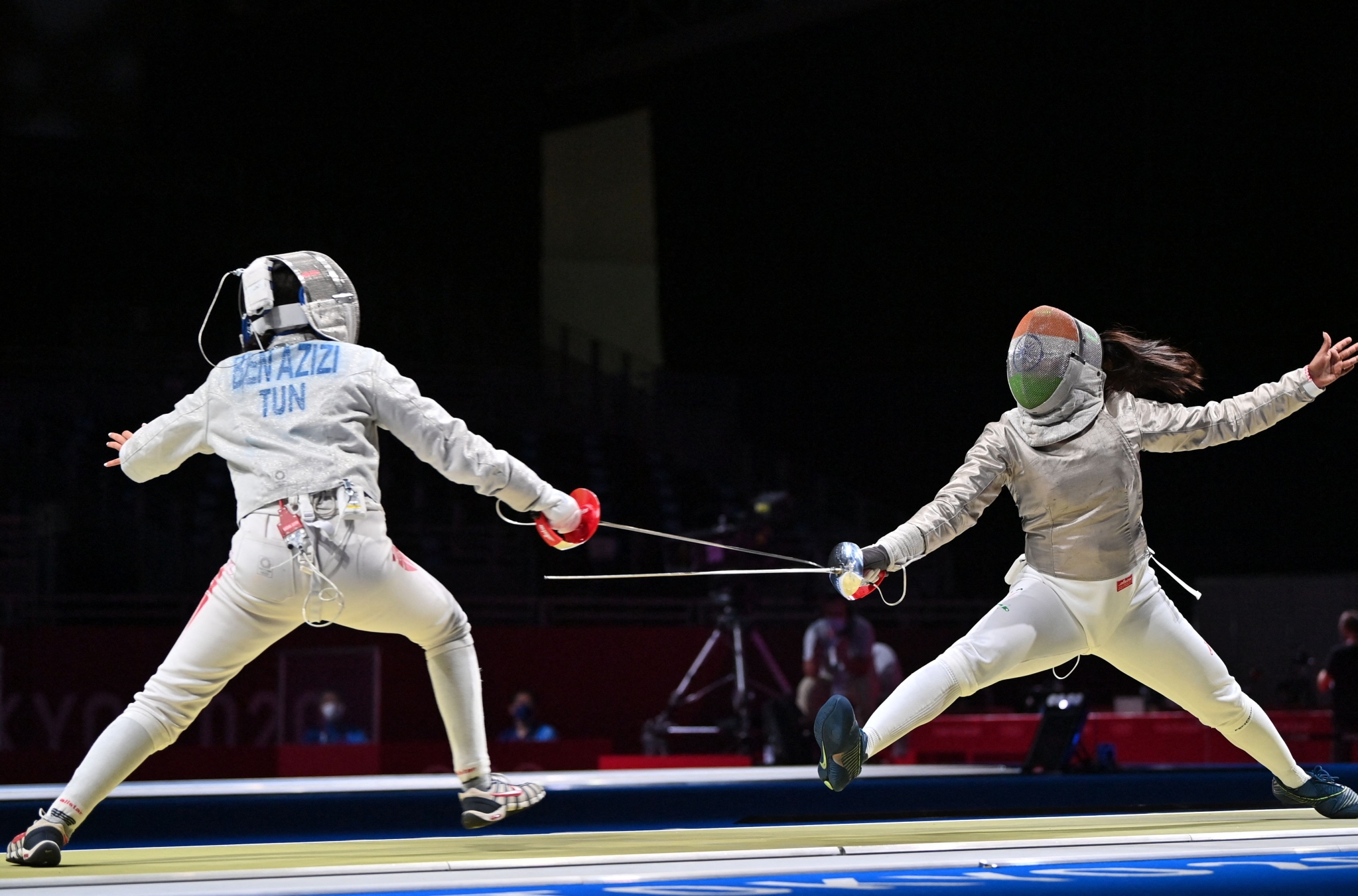 Tokyo, July 26: India's CA Bhavani Devi made history by becoming the first fencer from the country to win an Olympic match, defeating Tunisia's Nadia Ben Azizi 15-3 to advance to the Round of 32 in the women's individual sabre event at the Makuhari Messe Hall on Monday.

The 27-year-old Chennai-born fencer started cautiously, and allowed Nadia to initiate the attacks but rarely allowed the Tunisian to build on the 'right of way' as she pinned her opponent time and again to pocket her points in the Round of 64.

In sabre, the 'right of way' rule is used to determine which fencer gets awarded the points in case of both the athletes registering a touch. Under this rule, priority is given to the fencer who initiates the attack.

The world No. 42, whose defence is her strong point, was quick to negate her opponent's advances with ease and punished Nadia, ranked 423 in the world, with some top-quality counter-attacks, called riposte in fencing. The Indian raced to an 8-0 lead in the first period.

In the second, Bhavani attacked and created openings at will for her points to seal the win. The Indian will now face world No. 3 Manon Brunet of France in the Round of 32.

Introduced to the sport at the school level, Bhavani's determination saw her rise through the ranks in the domestic circuit before winning a bronze medal at the 2009 Commonwealth Fencing Championships in Malaysia, her maiden international medal. She also became the first Indian to clinch a silver medal at the Asian Championships in 2014 in the Philippines and is also the first from the country to win a Commonwealth Championships gold, registering her victory at the 2019 edition in Canberra, Australia.

She had also come agonisingly close securing a berth at the 2016 Rio Olympic Games. 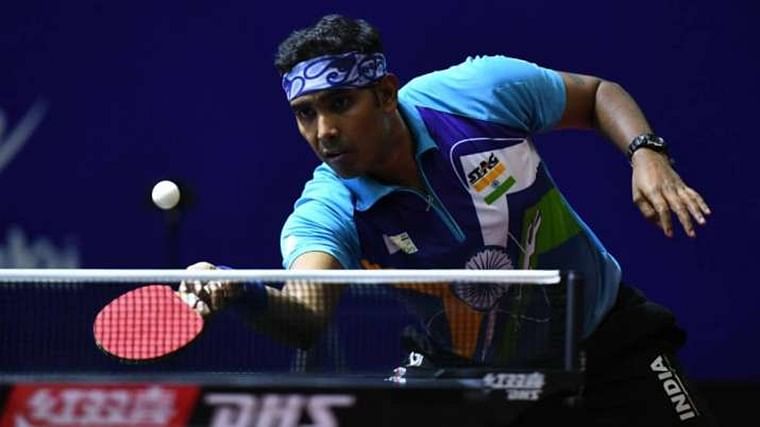