HomeSportsEngland face nightmare draw in knockouts after USA stalemate, here’s whom they might meet

England face the prospect of clashing with one of the European giants in the Round of 16 of the FIFA World Cup 2022 after their shocking goalless draw against USA.

The Harry Kane-led team started the tournament with 6-2 hammering of Iran.

A lackluster England laboured to a drab draw against the US but kept their qualification hopes alive.

On Friday evening at the Ali Bin Ali Stadium in Qatar, the 90-minute duel ended without a goal being scored. A win for England would have meant qualification to the knockout stage and the first team to seal the last 16 spot.

But after a dreadful outing, England are now likely to face Netherlands in the first knockout stage.

Gareth Southgate's men might only need a draw against Wales to secure top spot in Group B.

This is going to be good one. 👀@England top a competitive Group B. Who will advance to the next round?#FIFAWorldCup | #Qatar2022 pic.twitter.com/uSw02YFukA

However, if they lose they would most likely meet Louis van Gaal's Dutch side in the Last 16.

The Dutch are currently top of Group A and are level on points with Ecuador. They play Qatar  in their final game and are likely to end as table-toppers.

Meanwhile, Ecuador face a tricky clash with Senegal as they aim to steal top spot from the Netherlands. 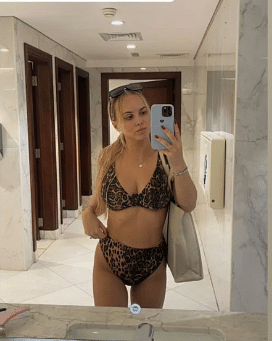