England's new captain Ben Stokes with a jersey with Graham Thorpe's name on the back | Pic: Twitter

England's new captain Ben Stokes stepped into the Lord's ground for the toss ahead of the first Test against New Zealand wearing a shirt with Graham Thorpe's name and cap number in a touching tribute to the England legend who is seriously ill and admitted in hospital.

Thorpe, who played 100 Tests for England between 1993 and 2005, was also a coach with the national team for a decade before quitting in February this year after the Ashes debacle.

A few days back, the Professional Cricketers' Association (PCA) announced on behalf of his family that Thorpe was seriously ill in hospital.

On Thursday, Stokes paid tributes to Thorpe at the toss for his maiden Test as a captain, wearing an England shirt with Thorpe's name and cap number (564) instead of the traditional blazer, said a report in the newspaper Mirror.

"Our thoughts are with Graham and his family. Everyone is aware that Graham Thorpe is unfortunately very unwell in hospital at the moment," Stokes told Sky Sports. "I've spoken with his wife, Amanda, and she has been very grateful and thankful for the respect and privacy that her family has received.

"Wearing this shirt is just me, on behalf of the England cricket team, showing support to him at this tough time because we all love Thorpe and he means a hell of a lot to us," Stokes told the broadcaster. 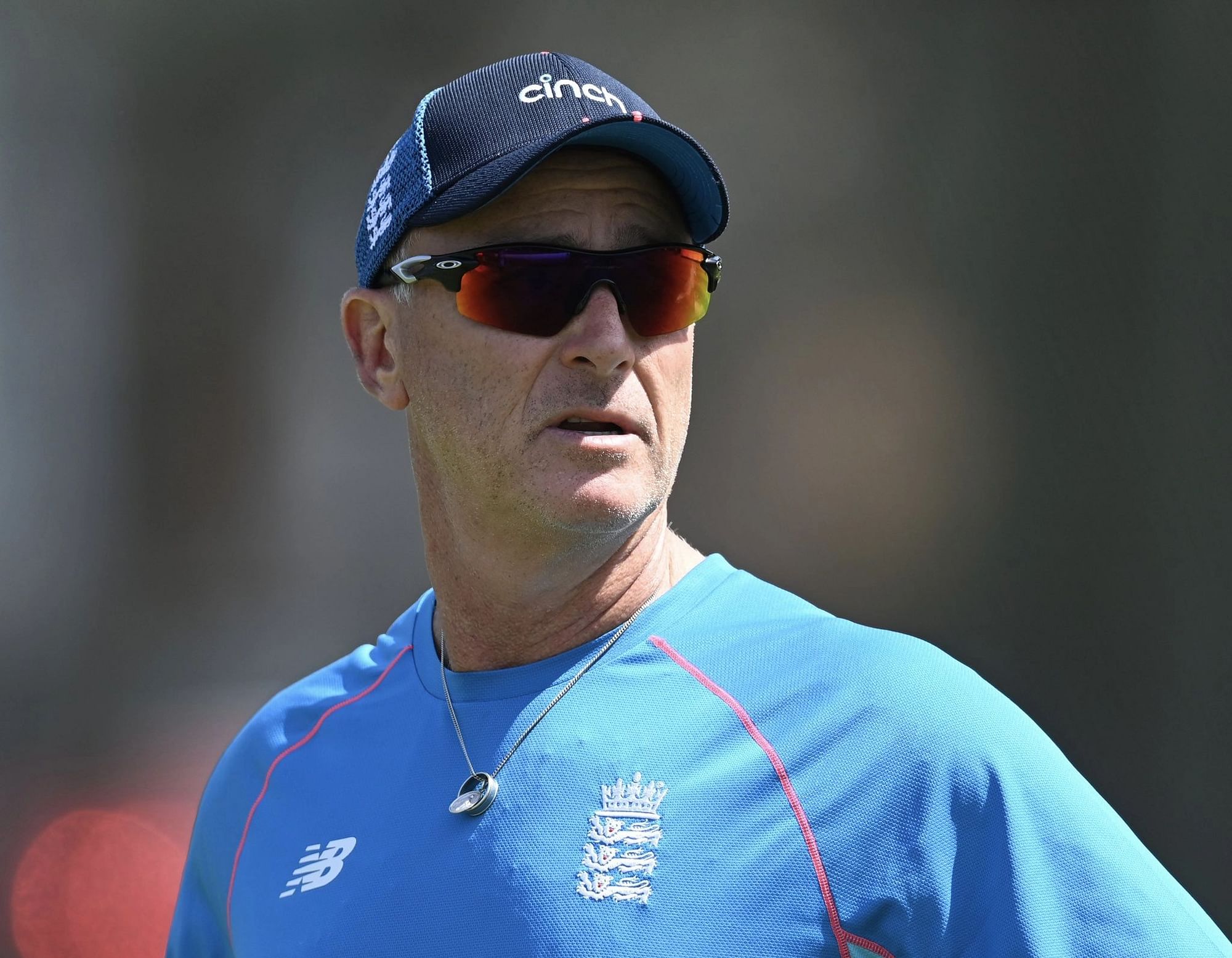