England and Manchester United footballer Mason Greenwood to stay out on bail following arrest for alleged rape, according to police

England footballer Mason Greenwood, who was arrested for alleged rape will stay on bail, police confirmed.

The Manchester United striker, 20, was jailed on suspicion of rape, assault and making threats to kill his ex-girlfriend.

Greenwood was supposed to have a bail hearing on April 30 but the decision was delayed due to pending a court hearing.

Greater Manchester Police confirmed that the hearing took place yesterday and that Greenwood will remain on bail.

"Following a hearing on Thursday 23 June 2022, a 20-year-old man arrested on suspicion of rape, assault and making threats to kill on Sunday 30 January 2022 remains on bail,” a police statement said.

"As the outcome of bail reviews does not impact the progression of investigations, Greater Manchester Police will not be providing any further updates in relation to this case until the suspect is charged or released facing no further action."

Greenwood was accused of allegedly sexually assaulting and abusing his ex-girlfriend.

In a series of stories on Instagram, Harriet Robson brought to light the crime.

Robson attached gruesome images of her wounds as proof and even went on to include a series of audiotapes, with Greenwood allegedly forcing himself on the young woman.

Manchester United had suspended Greenwood since then. 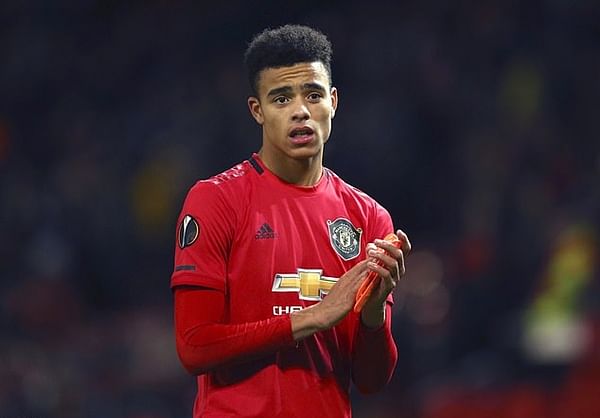 HomeSportsEngland and Manchester United footballer Mason Greenwood to stay out on bail following arrest for alleged rape, according to police