West Zone on Sunday emerged winners of the 2022 Duleep Trophy after thrashing South Zone by 294 runs on the fifth day of the title clash at the SNR College Cricket Ground in Coimbatore on Sunday.

Resuming from 154/6 at stumps on day four in a mammoth chase of 529, South Zone were eventually bowled out for 234 in 71.2 overs, with left-arm spinner Shams Mulani picking up three of the four wickets to fall in the first session of the final day and take his second innings figures to 4/51.

With six of their batters falling on day four, T Ravi Teja and R Sai Kishore put up a defiant show against the West Zone bowling attack for almost two hours. Teja, who made 53 with the help of three fours and a six, added 57 runs off 157 balls with Kishore, who made seven and was intent on not being dislodged from the crease.

During the proceedings, West Zone captain Ajinkya Rahane had asked Yashasvi Jaiswal to leave the field following complaints from Teja for constantly chirping around him. When the umpires had intervened, Jaiswal was given two warnings from Rahane. But when it didn't stop, he was sent off the field, with Satyajeet Bachhav coming in as a substitute fielder.

West Zone were finally able to break the stubborn stand when Kishore was caught by Priyank Panchal at slip off Chintan Gaja's bowling. Eight overs later, Teja was trapped plumb in front of stumps by Mulani. Mulani and Tanush Kotian would pick rest of two wickets to make West Zone champions of Duleep Trophy 2022.

After conceding a 57-run first-innings lead to South Zone, West Zone bounced back by amassing 585/4 before declaring their second innings. Young Yashasvi Jaiswal led the batting run-fest with a spectacular 265 and was adjudged 'Player of the Match' while middle-order batter Sarfaraz Khan continued to add more to his purple patch with a fine 127.

"The facilities here are really good, the practice wickets were brilliant, we enjoyed our time here. I think zonal cricket is very important for those players who have been doing well for their states -- Ranji Trophy, Irani Trophy and Duleep Trophy are very important for picking out Test cricketers for India in the future," said winning captain Ajinkya Rahane.

Batting for nearly five sessions in their second innings, West Zone did exceptionally well to flatten South Zone players as well as their spirits. Barring Rohan Kunnummal's 93 off 100 balls, rest of the famed batting order failed to live up to the mammoth challenge of chasing.

For West Zone, experienced left-arm seamer Jaydev Unadkat finished with a match haul of 6/80 and was adjudged 'Player of the Series'.

"They were 160/8 in the first innings but we couldn't get them all out quickly. We could have got more runs in the first innings after being 230/4 to put West Zone under pressure. I think we need to be better with our catches, this will be a good learning experience for us," said South Zone skipper Hanuma Vihari. 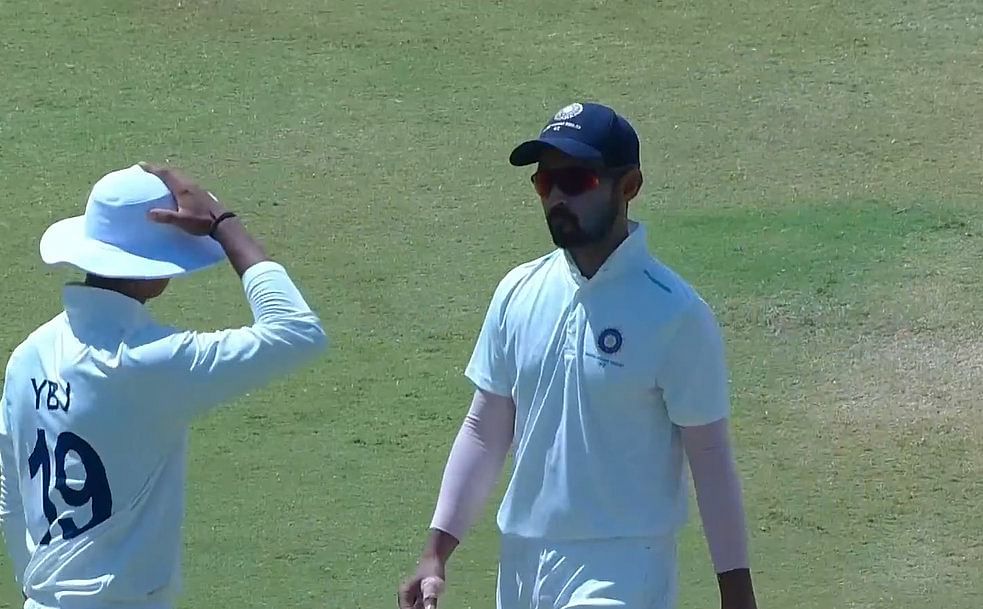