David Warner breaks silence over SRH snub, says 'it hurts being stripped of captaincy without a reason'

SRH had a forgettable run at the IPL 2021, winning only three games and finishing at the bottom of the points table. With the Orange army enduring a nightmarish campaign, Warner had to face most of the brunt.
FPJ Web Desk 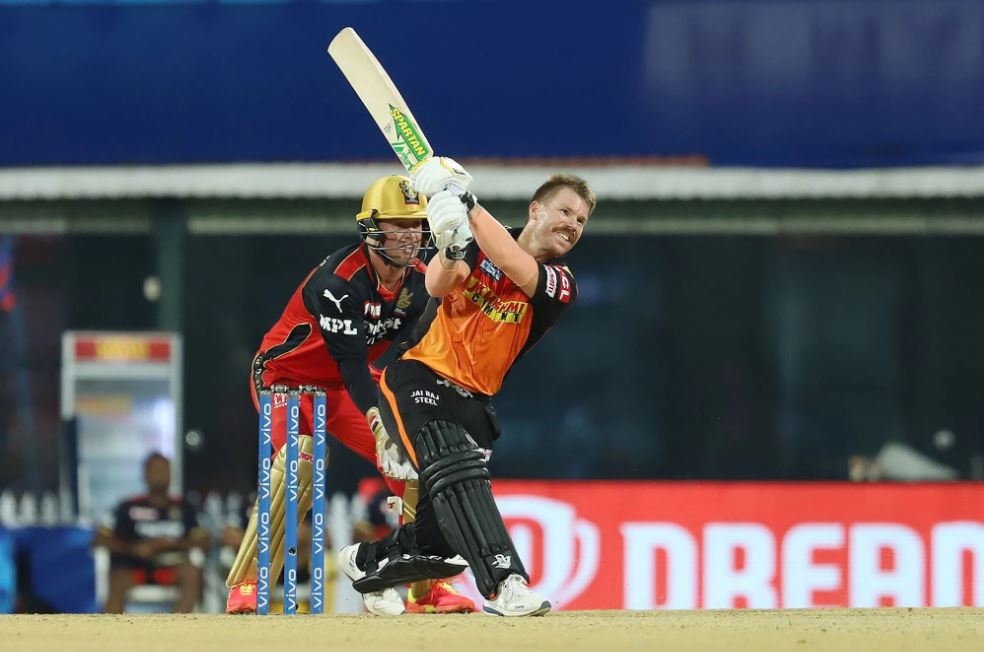 Australian opener and former Sunrisers Hyderabad captain David Warner finally broke silence on the events that unfolded with him during the IPL 2021.

Speaking two months after being dropped from Sunrisers Hyderabad's Playing XI, before being sacked from the team's captaincy, Australia's T20 World Cup victory hero told the Economic Times, "When you are dropped from the team you have loved the most for years without any real fault of yours and stripped of captaincy without being given a reason, it hurts. At the same time there are no complaints. The fans in India have always been there for me and it is for them that you play. We play to entertain. We play to push for excellence."

SRH had a forgettable run at the IPL 2021, winning only three games and finishing at the bottom of the points table. With the Orange army enduring a nightmarish campaign, Warner had to face most of the brunt.

During the first-phase of IPL 2021, Warner was stripped from SRH's captaincy, with Kane Williamson being given the charge. In fact, even in the second half of the tournament, the former skipper featured in only two matches and was eventually dropped from the team's playing XI.

With Warner getting back in form in the recently concluded T20 World Cup where he was also adjudged the Player of the Tournament for amassing 289 runs, the explosive batter revealed he was hurting after this treatment by the franchise.

SRH assistant coach and former Australia wicketkeeper Brad Haddin revealed the reason behind Warner's exclusion from the playing XI, saying it had nothing to do with the opener not being in form. However, his training and lack of match practice was a concern, even though Warner explained he was training the hardest he ever did.

"Whatever may have been the reason for me not finding a spot in an IPL team, I can tell you I was training the hardest I ever did. I didn’t not miss a single day. I was batting extremely well in the nets and it was only a matter of time before it all started to work out. So yes, while it hurt, I knew I will have another opportunity," Warner said.

In another interaction, Warner had revealed that he was not once given any reason as to why he was sacked as SRH captain. This was after he had led the side to its first IPL trophy in 2016 and had bagged three Orange Caps with the franchise. Moreover, Warner was also the team's highest run-scorer with 4014 runs from just 95 matches, scoring 40 half centuries and two centuries.

"The other disappointing thing for me was not being explained why I was dropped as captain. If you want to go along the lines of form, it is a difficult one because, I guess whatever you have done in the past would have some weight moving forward, you would think. Especially when you have played about 100 games for the franchise, I think I had four bad games in those first five matches in Chennai," Warner told India Today. 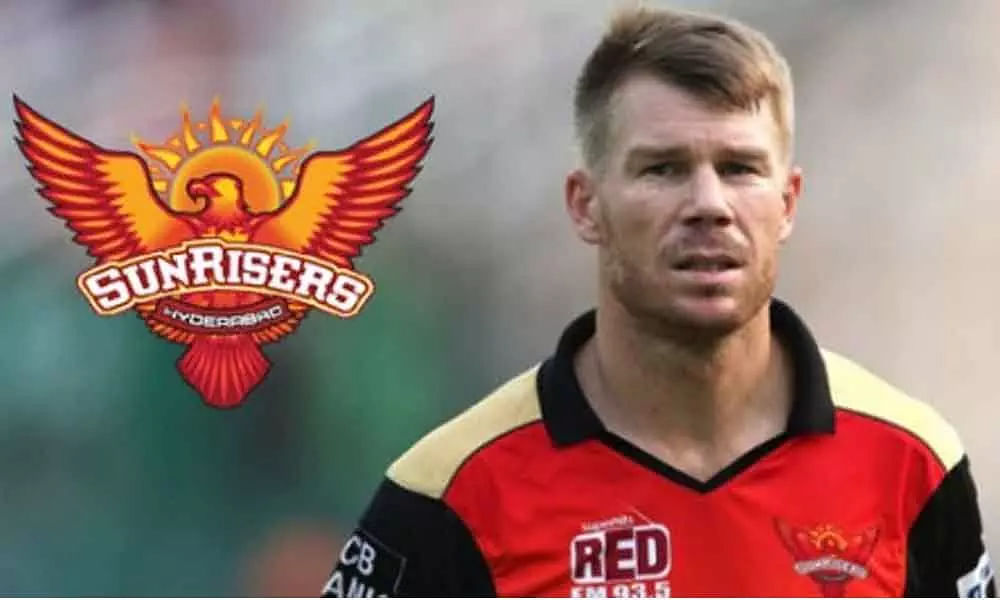 'It was not because he was out of form': Sunrisers Hyderabad assistant coach reveals reason behind...