Chennai Super Kings found it challenging to match their "catastrophic success" in IPL 2022 where the defending champions were not "good enough" to win tight games, feels head coach Stephen Fleming.

One of the most successful sides in the IPL, the four-times champions ended their campaign at the penultimate spot, managing just four wins in 14 games.

"There was mixed success. We sort of stuttered our way through. We had a number of games that were close, but we were not good enough to get across the line.

"That's the normal story of the season we don't qualify," Fleming said after CSK's five-wicket loss to Rajasthan Royals on Friday.

The New Zealander added that the team, comprising several new players, found it challenging to play the same way as previous seasons.

"When you start a new cycle and have a number of new players and a new dynamic in the team it can be testing.

"We suffered from catastrophic success so just trying to play the same way, continue from our last four years, which were very successful, is a real challenge.

"Dropping back and understanding what the new players can do, it can take a little bit of time."

Fleming, however, feels the underwhelming season will be a catalyst for the players for the next edition of the league.

"We didn't have a couple of form players that could get us through those early days, get the win and the momentum going.

"We had opportunity to do better than we did but the reality is we couldn't qualify for the semis and that will be the catalyst for next year." Fleming picked rookie pacers Mukesh Choudhary and Simarjeet Singh's performance among the positives in CSK's lacklustre season.

"I think he was excellent. A nervous start, but we stuck with him and we reaped the rewards towards the end. He just got better and better. Simarjeet is also responding to the pressure. So, those two boys definitelyth were a positive.

"The first year of the three-year cycle is a chance to see some players. This one today was great to have a look at a couple of guys under pressure." He added that all-rounders Moeen Ali, who scored a 57-ball 93against RR, and Ravindra Jadeja are key components of the team.

"Ali was superb. He is one of our marquee players and (on Friday against RR) I thought it was probably going to be a 250-run wicket, but the game suddenly changed at the halfway point of our batting.

"But Moeen has shown us his class with both the bat and the ball and his partner Jadeja make a key part of the side," Fleming added. 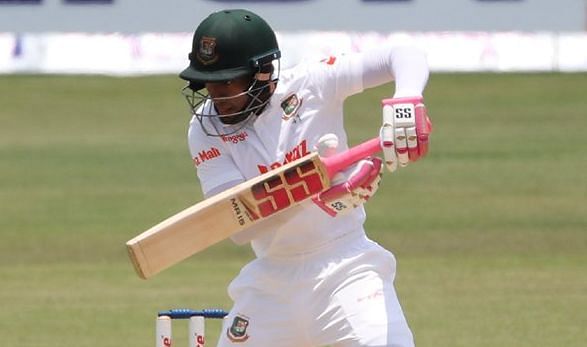