Man City players celebrate with the EPL trophy after their 3-2 win over Aston Villa | Pic: EPL

Manchester City clinched a sixth Premier League title in 11 seasons on Sunday by scoring three times in five minutes to come from behind to beat Aston Villa 3-2 in the finale to avoid being toppled by challenger Liverpool.

City were trailing 2-0 to Villa until Ilkay Gündogan began the comeback in the 76th. Rodri equalised two minutes later and Gündogan put City in front in the 81st.

At one point even when City was losing, it was still set to defend the title as Liverpool was only drawing 1-1 to Wolverhampton. But Mohamed Salah then put the second-place side in front in the 84th minute, which would have taken Liverpool into first place had City not mounted its fightback at the Etihad Stadium. Andy Robertson then sealed Liverpool's 3-1 win.

Had City conceded a late equaliser, Liverpool would have snatched the trophy away but Pep Guardiola's side held on for the win in a thrilling climax. 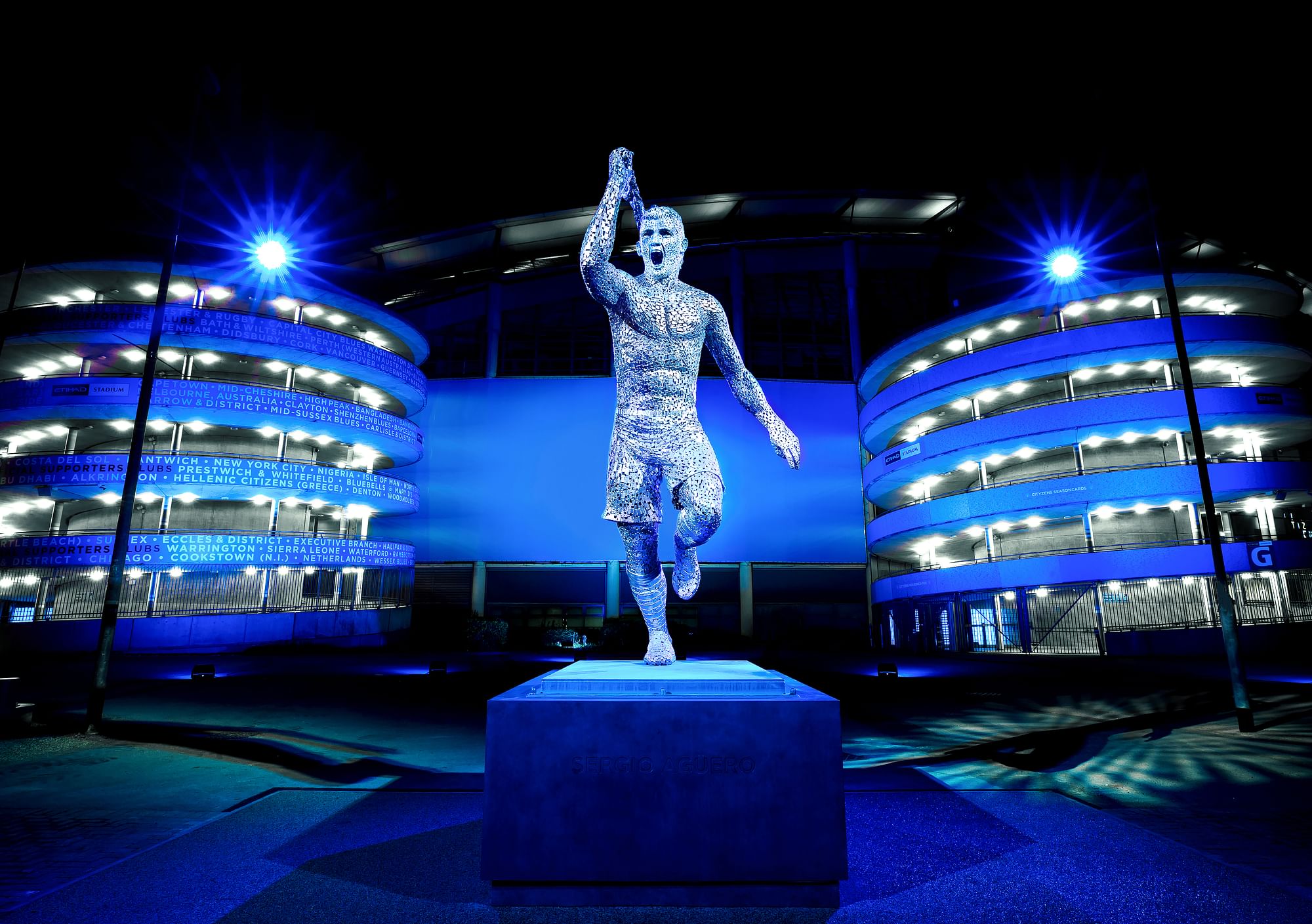