Pattinson had a dream debut against New Zealand in the year 2011, claiming two five-wicket hauls in his first two games but his career was hit by injuries.
FPJ Web Desk 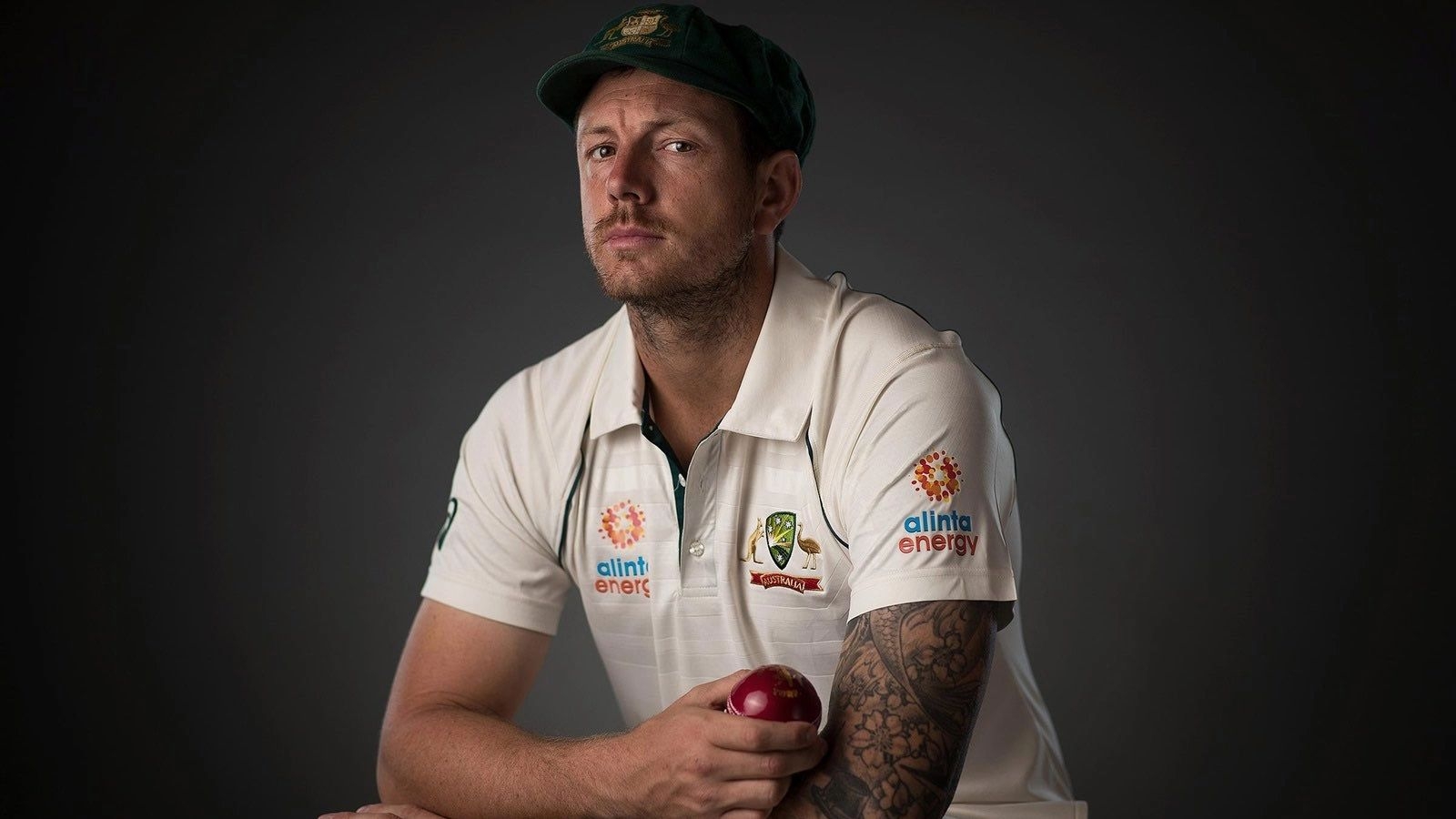 Victoria: Australian pacer James Pattinson on Wednesday announced his retirement from international cricket, citing his realization that he won't be in the reckoning for the upcoming Ashes series due to fitness issues. He will however continue to play domestic cricket.

Pattinson had recently endured a knee injury while playing an intra-squad Victorian trial game "Leading into pre-season I really wanted to give the Ashes a crack but in the end I haven't had the preparation I would have liked heading into the coming season," Pattinson was quoted as saying by cricket.com.au in a statement.

"If I was to be part of the Ashes I would need to do myself and my teammates justice. I didn't want to be in a position of battling with my body when you need to be 100 per cent fit and ready to go at any time. That would not be fair to myself or the team.

"It was then I felt that instead of trying to play at the very highest level, knowing I have only got three or four years of cricket left, I would focus more on Victoria, helping the young guys develop, perhaps some cricket in England and spending more time with my family."

Pattinson had a dream debut against New Zealand in the year 2011, claiming two five-wicket hauls in his first two games but his career was hit by injuries with multiple stress fractures in his back mounting for serious spinal surgery in 2017.

Pattinson also represented Australia in 15 ODIs and four T20Is, claiming 16 and 3 wickets respectively but did not appear in the team's coloured jerseys since 2015. He played 10 matches in the Indian Premier League wherein he scalped 11 wickets representing the Mumbai Indians side. 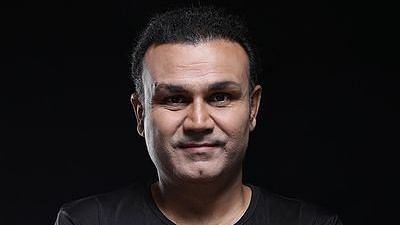