Tokyo, July 30: Sprinter Dutee Chand on Friday failed to progress to the semi-finals of the women's 100m event here at the Olympic Stadium.

Running in heat 5, Dutee finished with a timing of 11.54 and was 7th and as a result, she failed to qualify for the semi-final.

The first three in each heat qualified for the semi-finals and the next 3 fastest (all heats combined) advanced to the semifinals.

Running in heat 2, Sable finished with a timing of 8:18.12 on 7th position and improved on the National Record of 8:20.20. He had clocked his PB at 24th National Federation Cup Senior Athletics Championships earlier this year in Patiala. 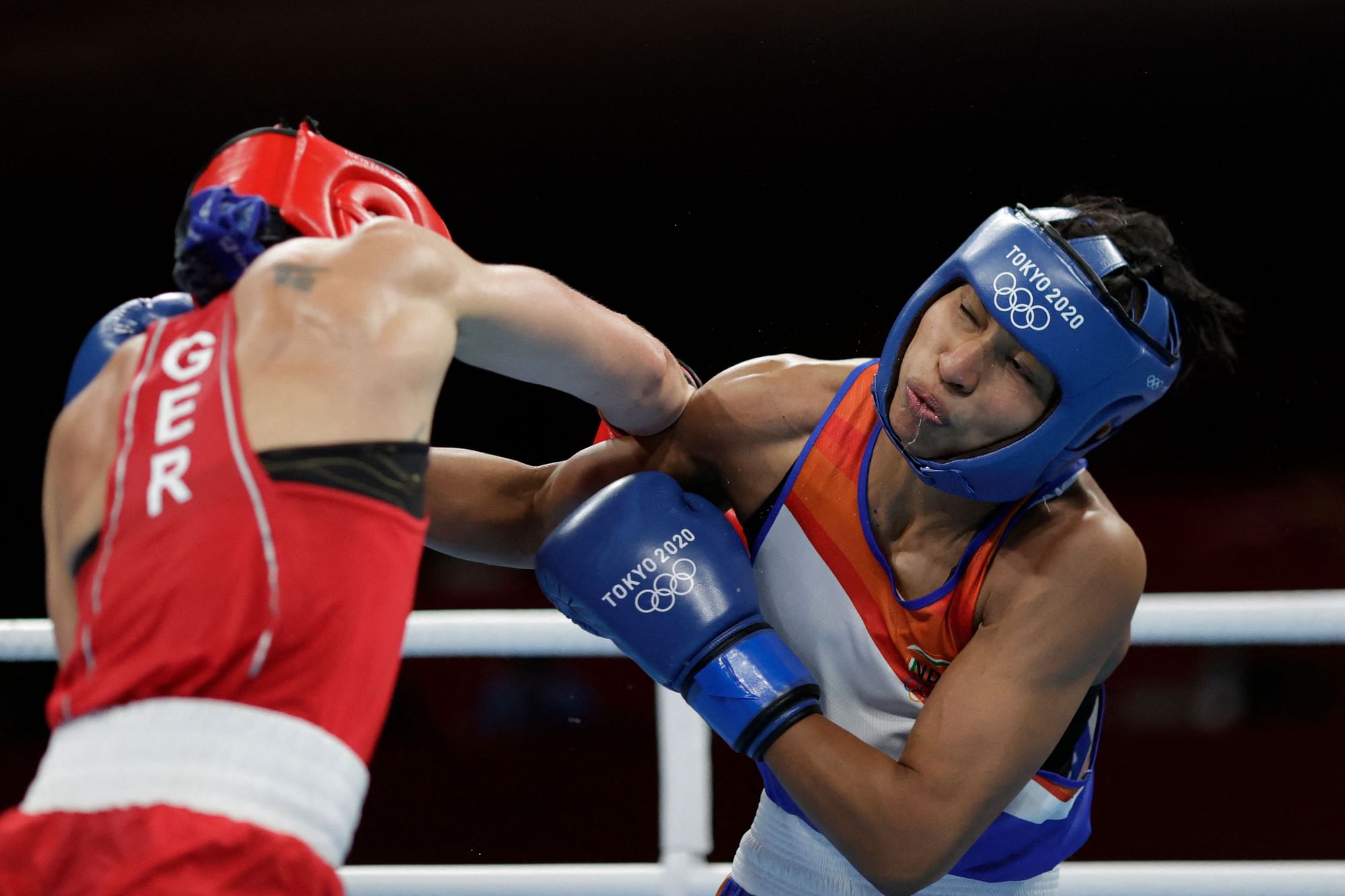