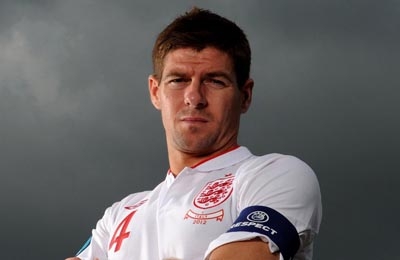 Aston Villa are stepping up moves to appoint Rangers manager Steven Gerrard and significant developments are expected in the next 48 hours, reports BBC Sport.

Although nothing has been said publicly by either club, Rangers are privately resigned to losing Gerrard, whom they hired in the summer of 2018. Villa, who sacked Dean Smith on Sunday, instantly identified Gerrard as their top target, according to the Guardian. Gerrard has a connection to Christian Purslow, the Villa chief executive, by virtue of the latter’s time as Liverpool’s managing director.

Villa are using the international break to consider their next move but expect to have a manager in place for the home game against Brighton on 20 November.

It looks increasingly likely former Liverpool and England captain Gerrard, 41, will be in charge for that game.

Dean Smith was sacked on Sunday after a run of five successive league defeats.

Belgium coach Roberto Martinez also figured in the Villa hierarchy's discussions but Gerrard has always been the favourite and efforts to finalise an appointment will intensify before the weekend.

Gerrard's work in revitalising Rangers and recapturing the Scottish title in 2021 from Celtic - who had won it for each of the previous nine seasons - has impressed Villa's hierarchy and put his name at the forefront of list of targets. 'Will sleep the night outside Haryana Bhawan. Won't go away until demands are met', says Padma Shri...