NCA head VVS Laxman will coach the team in Ireland with the games scheduled on June 26 and June 28 in Malahide. | Photo: Twitter
Follow us on

Laxman, who served as the coach in India's just-concluded three-match ODI series in Zimbabwe, has stayed back in Dubai on return from Harare.

The rest of the Zimbabwe series squad members, who are not part of the Asia Cup contingent, have returned to India.

The 47-year-old will be the coach of the Indian side for the Asia Cup, scheduled to be held from August 27-September 11, as head coach Rahul Dravid could not travel to UAE after testing positive for Covid-19 result.

The BCCI officially named Laxman as the interim coach for the tournament.

It has been learnt that Dravid's health status is still being monitored and Laxman will be in charge of the side till Dravid resumes duties. India will begin their Asia Cup campaign against arch-rivals Pakistan on Sunday. 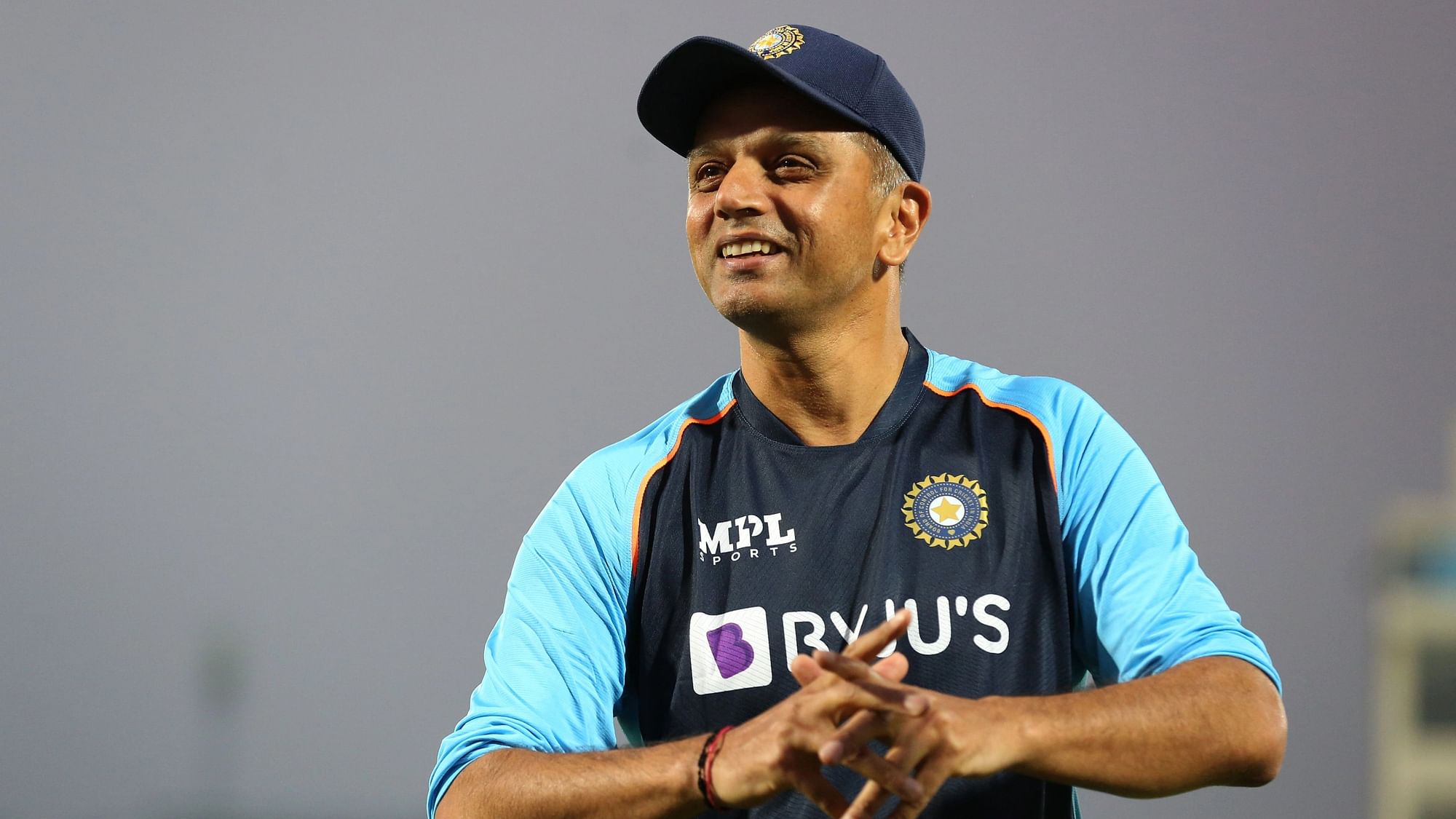