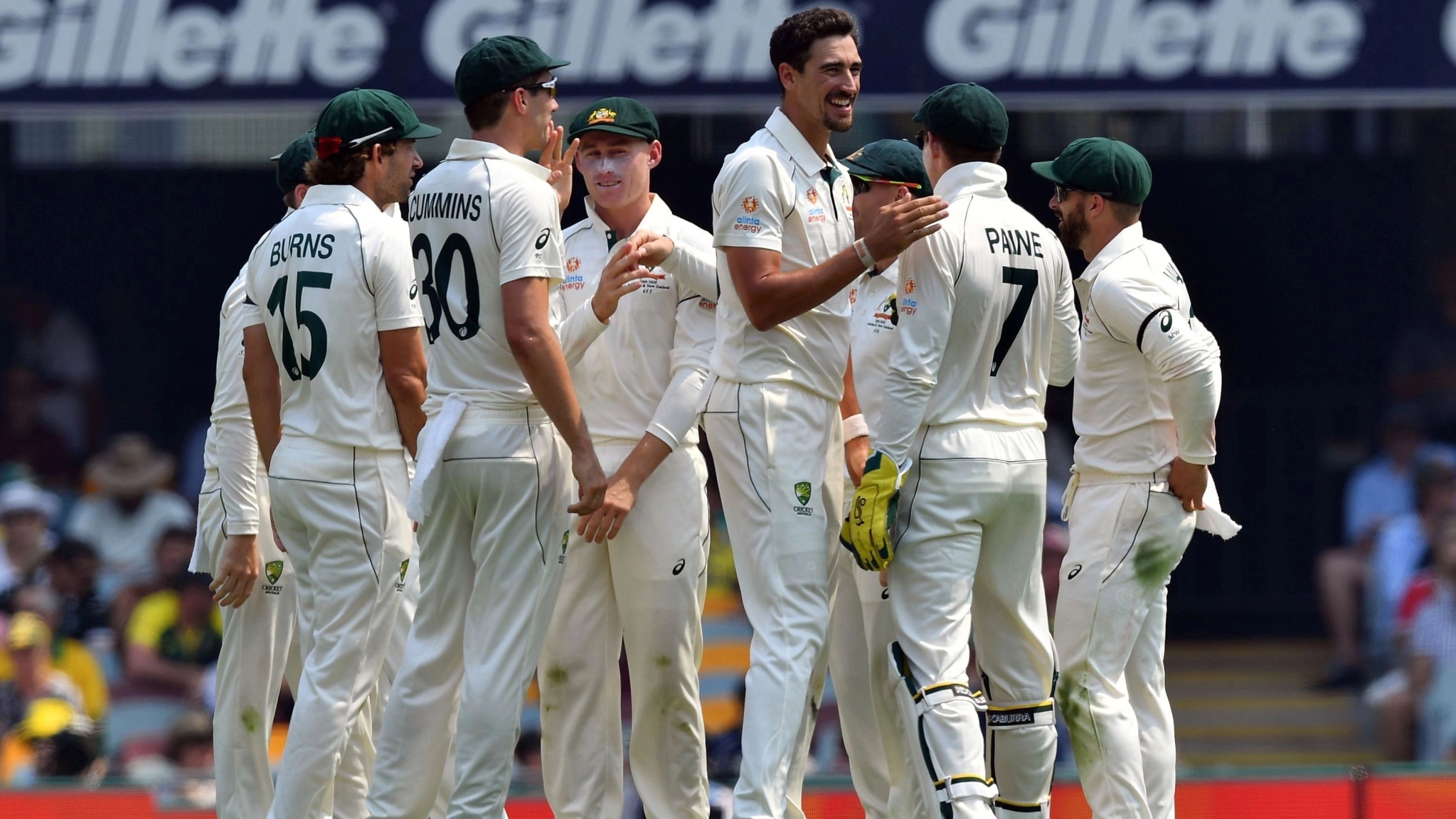 Cricket Australia on Wednesday announced a 15-member squad for the Ashes series against England starting from December 8 at the Gabba.

Australia's seasoned war-horse Usman Khawaja, who did not feature in a Test match for more than two years, has earned a recall for the first two Ashes Tests thanks to his impressive run in the Sheffield Shield this season.

Legspinner Mitchell Swepson has also been named in the squad as Nathan Lyon's backup while Marcus Harris has been picked as David Warner's opening partner.

Michael Neser, who was just spotted returning to training after enduring a mild hamstring strain, has also been selected alongside Jhye Richardson as the backup for veteran pacers Mitchell Starc, Pat Cummins and Josh Hazlewood.

"Jhye is seeing the rewards of concentrating on his red ball cricket in the build up to this series," chairman of selectors, George Bailey said. "We know he has an exceptional skill set and are excited about what he brings to the team now his body is back on track.

"Marcus has been a consistent run scorer domestically and had a strong winter further developing his game with Leicestershire. He is a good player who will be looking to build a strong partnership with David Warner at the top of the order.

"Travis finished last summer strongly, second only to Cameron Green for runs scored, and has again started the season well. He drives the game forward and can put the opposition under pressure with his ability to score quickly. Similarly, Usman Khawaja has been in great touch. He brings a calm, consistent and experienced component to the batting line up and is a proven run scorer at Test level. He also has the ability to bat across a range of positions in the batting order."

England men's Ashes tour of Australia will feature five tests, starting from December 8 with the final match scheduled to be contested at Perth from 14-18 January.

Cricket Australia has also named a group of 11 players for the Australia A team with all the selected players to play an intra-squad match from December 1-3 as part of their preparation for the high voltage series.

The group also features the name of Australia's star performer in the recently-concluded T20 World Cup final - Mitchell Marsh, alongside Matt Renshaw and Nic Maddinson, who have been rewarded for their performances in the Shield games. 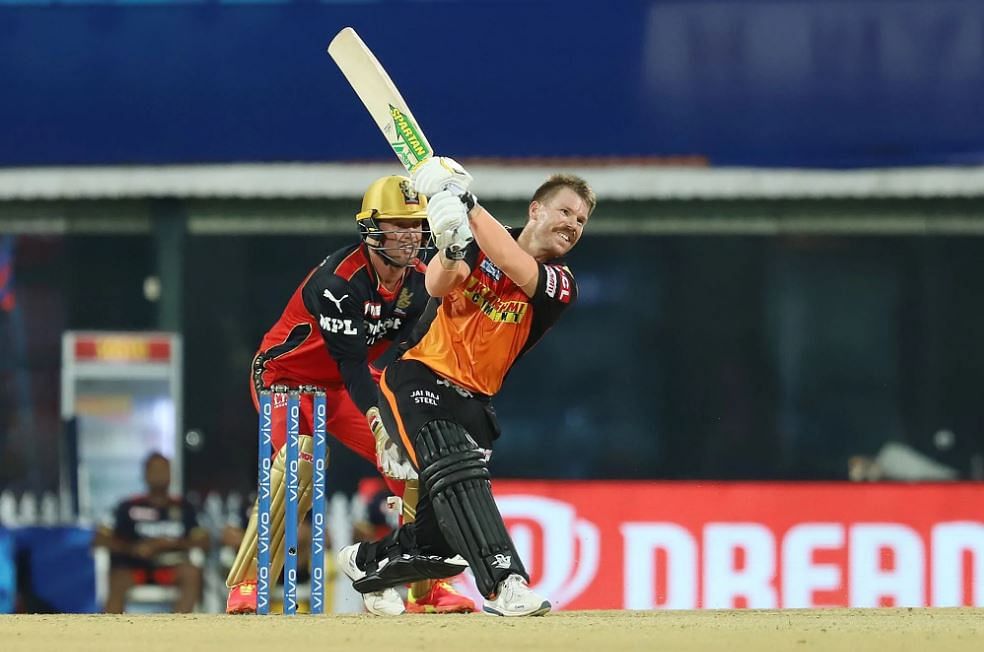 David Warner breaks silence over SRH snub, says 'it hurts being stripped of captaincy without a...