'Another big challenge': Rafael Nadal on his French Open semi-final clash with Alexander Zverev in Paris

Ahead of the French Open 2022 semi-finals clash against Alexander Zverev on Friday, the 13-time Roland Garros champion Rafael Nadal said that he is excited to play in his next match and it will another big challenge.

In a remarkable victory, 13-time champion Rafael Nadal has beaten World number 1 Novak Djokovic 6-2, 4-6, 6-2, 7-6 to enter the semi-finals of the French Open on Wednesday.

Nadal has beaten Djokovic 6-2, 4-6, 6-2, 7-6 to secure a place in the semi-finals. The 13-time Roland Garros champion will meet Germany's Alexander Zverev for a place in Sunday's final.

"I am excited to win the semi-finals of course. It will be a big day as another big challenge is coming. The first thing I need to do is play very well. Alexander Zverevis a great player and I can say one of the best in the world. So for me to keep my chances high and to go through I have to play with determination from the beginning to the end," Rafael Nadal said in an official video posted by Roland Garros.

Spaniard will be facing Germany's Alexander Zverev, who defeated Spanish teen sensation Carlos Alcaraz in the quarter-finals of the men's singles category on Tuesday. Zverev took down his Spanish counterpart by 6-4, 6-4, 4-6, 7-6(7).

Nadal is known as the king of clay--he has won the French open maximum no of times (13) and has only lost thrice in the French (to Djokovic incidentally on two of 3 occasions). Nadal lost to Djokovic in the semi-final last year in 4 sets.

Read Also
French Open 2022: Rafael Nadal vs Alexander Zverev semifinals, When and Where to watch in India;... 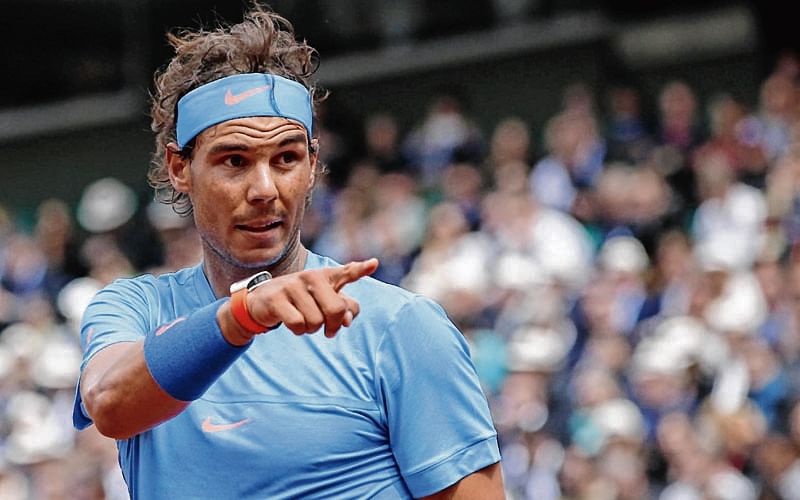