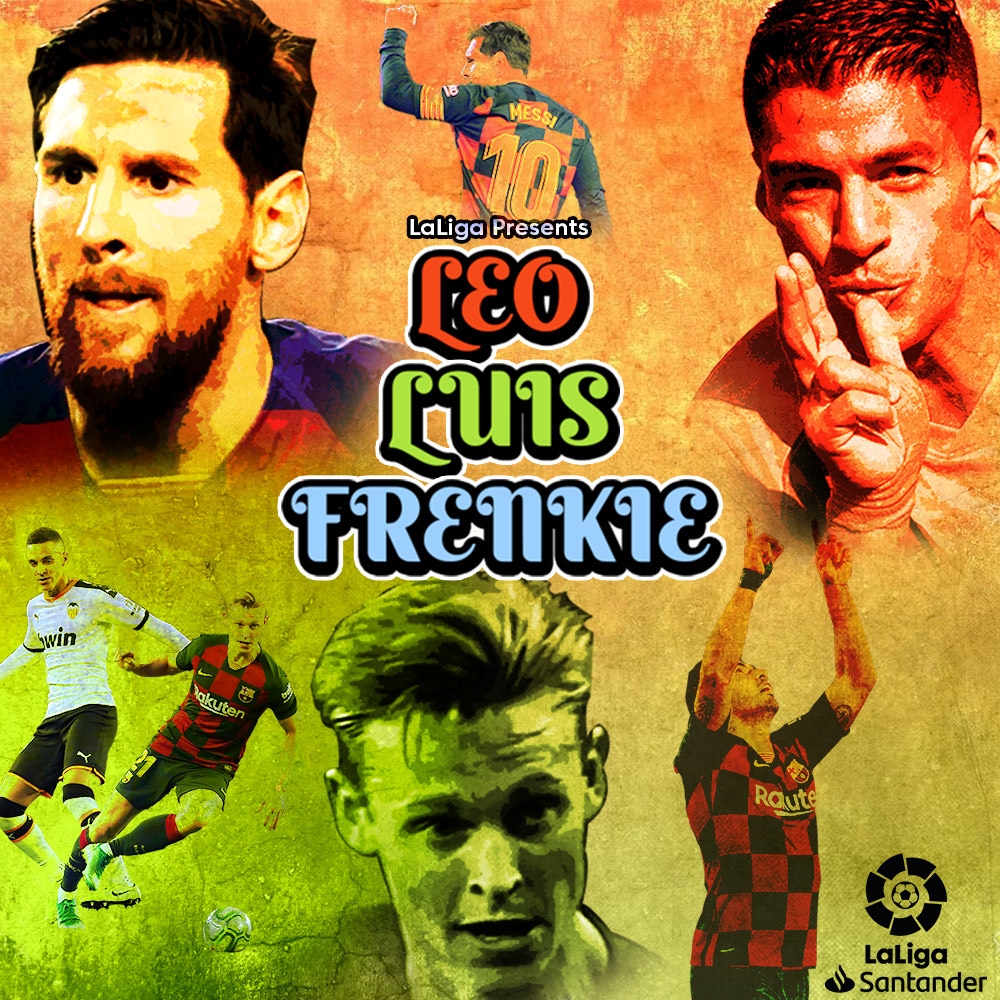 La Liga took to twitter posting an image of the trio which is a replica of the great film's poster.

Although de Jong will complete a year with Barcelona this summer, the Dutch footballer has found his place with the Cules and plays the role of an architect in the midfield.

Suarez, who is out of his prime, still does not lack the qualities of a clinical striker inside the box.

And Messi, the ultimate G.O.A.T (Greatest of all time) is doing what he does best; making us fall in love with the beautiful game.

Messi's performance for Barcelona in the league has been so vital that even La Liga have referred the Argentine as the G.O.A.T and in doing so, they are the only league to refer one of their players as the greatest of all time.

However, with football halted due to the deadly coronavirus pandemic, the La Liga is yet to make a decision whether to continue the season, declare the champions by default or scrap it with no champion or relegation.

Meanwhile, Germany's Bundesliga is set to resume in the second half of May. The matches will be played behind closed doors.

Dutch football league Eredivisie have declared the season 'null and void' with no champion and relegation this year, whereas, on the other hand in France, Paris Saint-Germain have been declared champions of the Ligue 1 2019/2020.