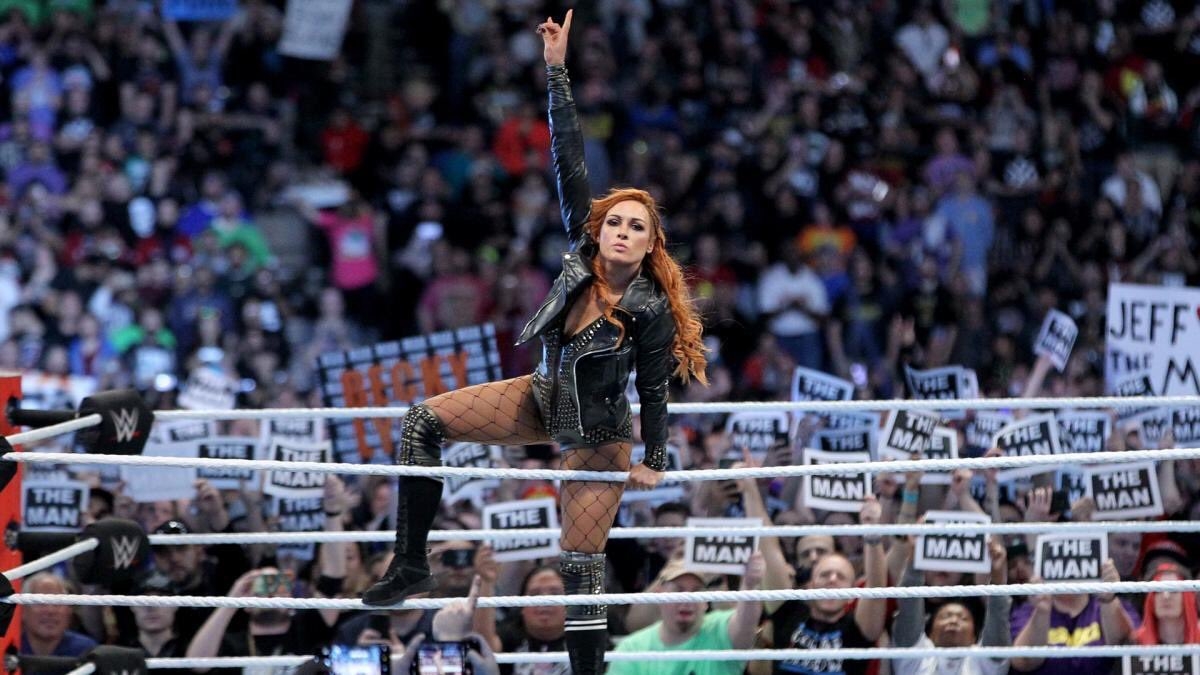 Taking the example of John Cena, Dave Bautista, it is no secret that many from World Wrestling Entertainment (WWE) go on to feature in big films and series.

News of yet another WWE star, this time the RAW Women's Champion Becky Lynch has been tipped to become the next Hollywood star after reports of her having multiple TV and movie offers emerged.

And according to Kris Tapley from Netflix's The Class Sheet, Lynch's big movie break could come from one of the best film franchises in the world - The Marvel Cinematic Universe (MCU).

While we don't know the complete details of Lynch's role in MCU, it appears that the diva's big Hollywood break is due after a recent cameo in the season premiere of Showtime's 'Billions'.

According to WrestlingNews, Lynch has attracted the attention of two directors who are interest in casting her in big movie projects owing to her ability to connect with a crowd.

However, the director's affiliation with Marvel still remains unclear.

It would not be the first time that a WWE superstar would feature in the MCU, as Bautista has played a successful role as Drax in Marvel's Guardians of the Galaxy