A Sterling effort by Raheem in Champions League 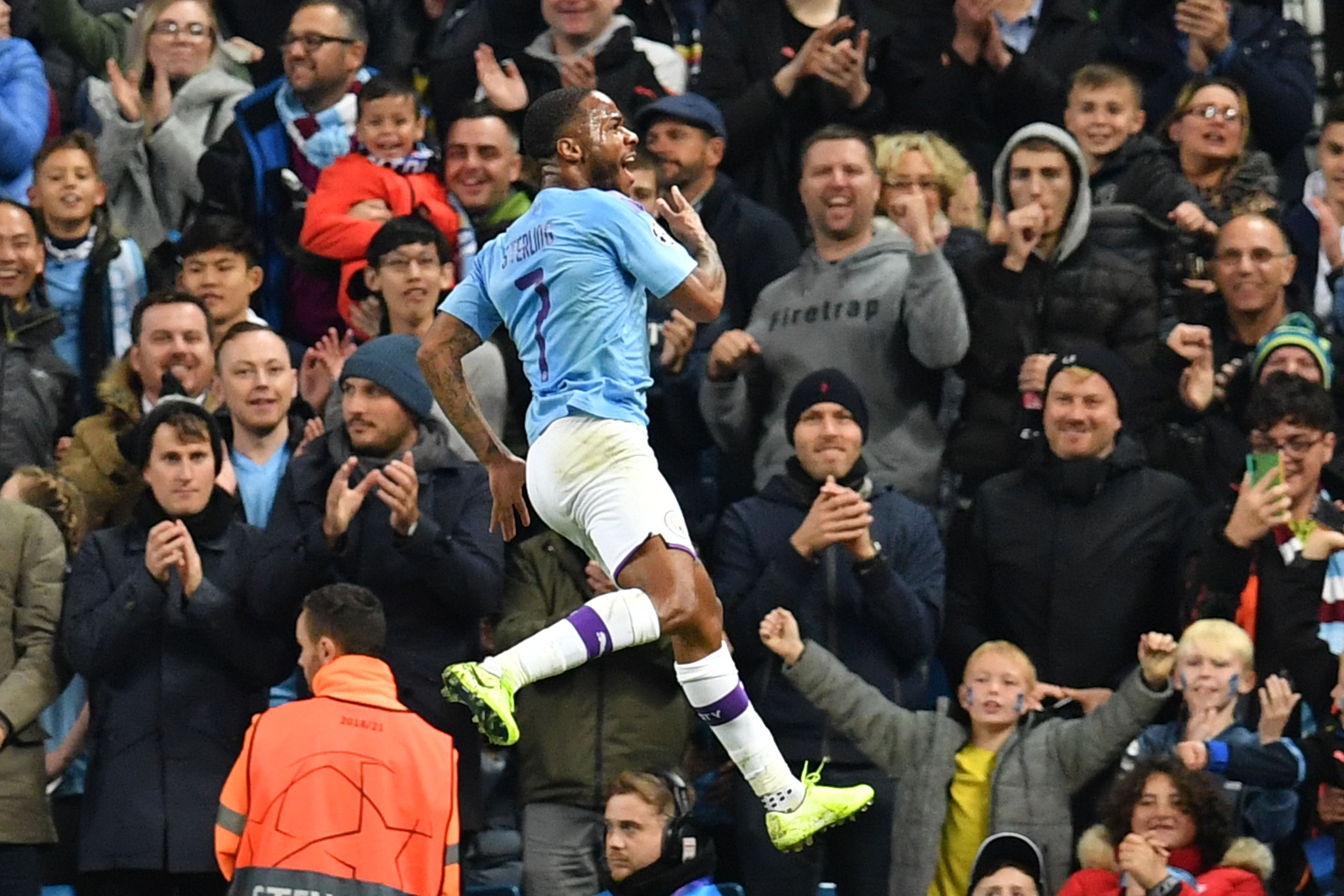 Manchester: Pep Guardiola saluted the "extraordinary" Raheem Sterling after Manchester City's majestic winger hit a brilliant 11-minute hat-trick in Tuesday's 5-1 thrashing of Atalanta. Guardiola's side were rocked by Ruslan Malinovsky's first half penalty in the Champions League clash at the Etihad Stadium.

But City responded superbly as Sergio Aguero struck twice before the interval. Sterling had provided the assists for both of Aguero's goals, but the England star was just getting warmed up.

After the interval, Sterling struck three times to complete a personal masterclass that underlined his rise in the Guardiola era from enigmatic playmaker to lethal finisher.

Sterling has emerged as City's driving force over the last 18 months and his second hat-trick of the season confirmed his place among the world's best players.

"All the credit is for him. He's a guy whose physicality is incredible. He is so strong," Guardiola said. "A day after a game, he could play another. His regeneration is incredible and he can play both sides. He is an extraordinary player."

Asked if the 24-year-old could get even better, Guardiola added: "It depends on him, his desire, and I think he has that." The only frustration for Guardiola was a late red card for young midfielder Phil Foden.

"He will learn. He will know after one yellow card the need to be more careful," Guardiola said. City's third successive Group C victory leaves them top of the table, five points clear of second placed Dinamo Zagreb with three games left.

"It was an incredible effort because they have a lot of quality. That is why I am so satisfied with the result. Three more points in the next game and we will be in the next stage,” Guardiola added.

Atalanta, making their Champions League debut this season, are still searching for their first point after a third consecutive defeat. Guardiola had called on City to show they have the mentality to conquer the "little margins" needed to win the Champions League for the first time.

This was the perfect response as they recovered from falling behind in the 28th minute. For the second successive game, Guardiola had responded to City's defensive injury problems by deploying midfielders Fernandinho and Rodri as his two centre-backs.