Gill accomplished this feat during the third and final ODI against Zimbabwe in Harare.

The stylish right-hander from Punjab had a stay on the crease that oozed grace and class. He scored 130 runs in just 97 balls with 15 fours and one six.

He had come to the crease in the 15th over after the fall of the first wicket, KL Rahul for 30 at the score of 63. He stayed till the last over. He was Brad Evans' fourth victim and was caught by Innocent Kaia at long-off on the first ball of the final over.

The previous highest score in ODIs against Zimbabwe by an Indian was by Sachin Tendulkar, who scored 127* in 1998 in the first ODI of three-match series.

Gill has had an outstanding 2022 in ODIs so far. He has featured in six ODIs this year and has scored 450 runs at an average of 112.50. This classy batter has scored one hundred and three half-centuries this year, with a best of 130.

Coming to the match, Zimbabwe has been set 290 runs to win the final ODI.

Earlier batting first, India scored 289/8 in their 50 overs. An opening 63-run stand between KL Rahul (30) and Shikhar Dhawan (40) laid the foundation for a good score for the Men in Blue. After the departure of Dhawan, India was at 2/84. From that point on, Ishan Kishan and Gill started their assault on the bowlers and stitched a 140-run stand.

After their partnership was broken, Zimbabwe made a small comeback, taking the next five wickets within a space of just 65 runs. Brad Evans finished as the leading bowler for Zimbabwe with an excellent 5/54. 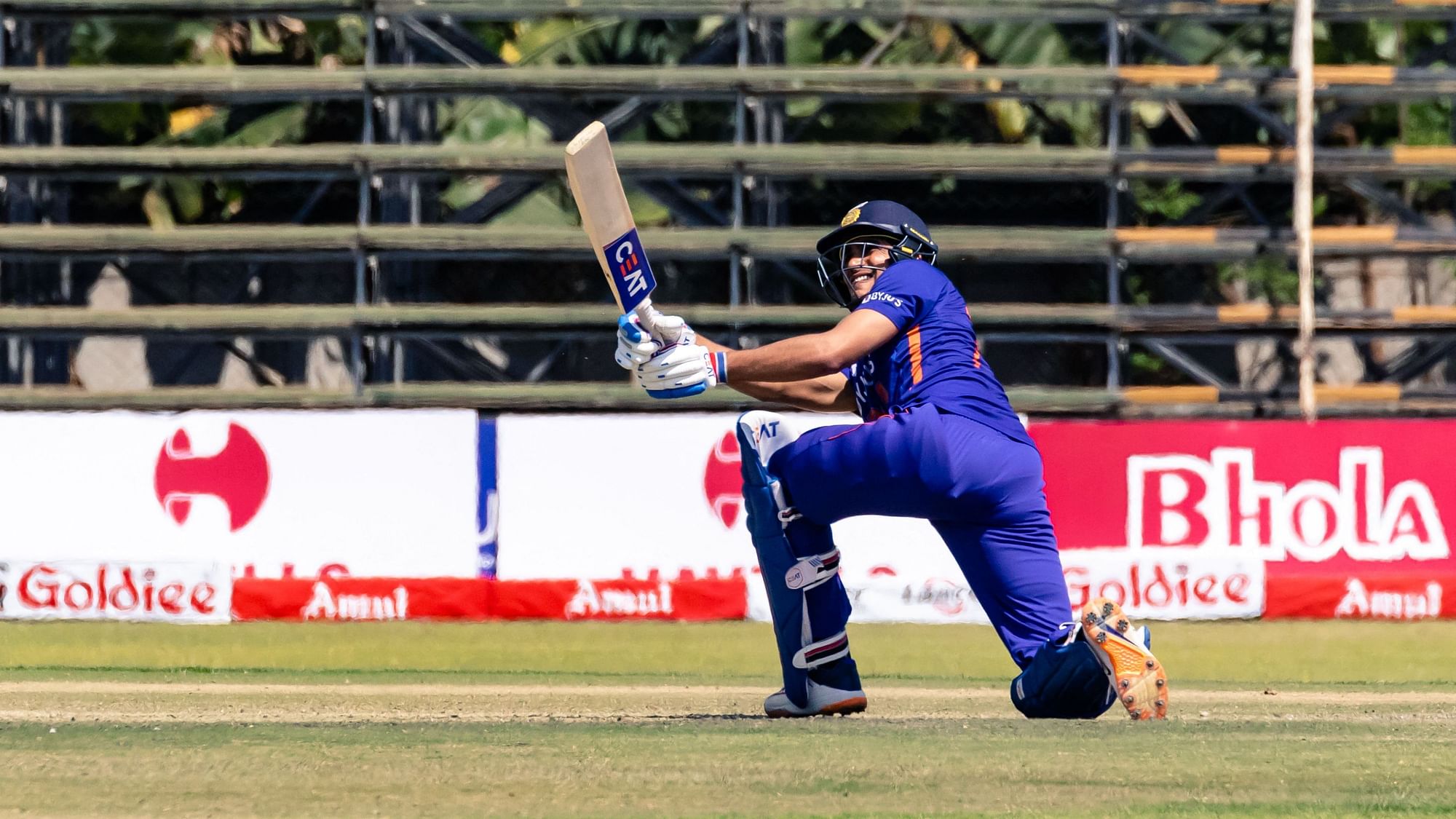