Guiding Light: A dream and its significance 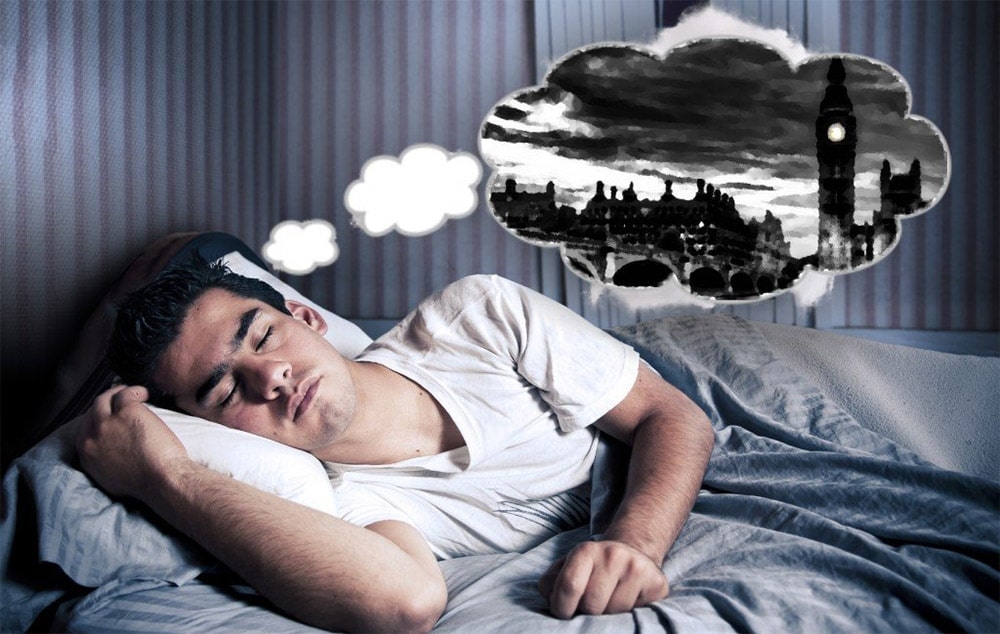 I knew a Danish painter who was quite talented and who wanted to learn occultism. I taught him how to go out of his body etc., and the controls, all that. And I told him that, above all, the first thing was not to have any fear. Then, one day he came to tell me that he had had a dream the night before. But it was not a dream, for, as I have told you, he knew a bit about how to go out of his body, and he had gone out consciously.

And once he had gone out, he was looking around seeing what was to be seen, when suddenly he saw a formidable tiger coming towards him, drawing close with the most frightful intentions.... He remembered what I had told him, that he must not be afraid. So, he began to say to himself, “There is no danger, I am protected, nothing can happen to me, I am wrapped up in the power of protection”, and he began looking at the tiger in that way, without any fear. And as he went on looking at the tiger, immediately it began to grow smaller and smaller and smaller and—it became a tiny little cat! (Laughter)

What does the tiger represent? That day he had become angry with somebody, he had lost his temper and entertained bad thoughts; he had hoped that something very unpleasant would happen to this person. Now, in occultism there is the “rebound”. You send out a bad thought, it returns to you as an attack.

That is exactly one of the reasons why you must have a complete control over your feelings, sensations, thoughts, for if you become angry with someone or think badly of him, or if, still worse, you wish him ill, well, in your very dream you see this person coming with an extreme violence to attack you. Then, if you do not know these things, you say, “Why, I was right in having bad thoughts against him!” But in fact, it is not at all that. It is your own thought that comes back to you.