It is notoriously difficult to study the interior structures of large gaseous planets, and the findings advance the effort to map Saturn's hidden regions.

It is notoriously difficult to study the interior structures of large gaseous planets, and the findings advance the effort to map Saturn's hidden regions.

"By studying how Saturn formed and how it evolved over time, we can learn a lot about the formation of other planets similar to Saturn within our own solar system, as well as beyond it," said co-author Sabine Stanley, a Johns Hopkins planetary physicist.

Saturn stands out among the planets in our solar system because its magnetic field appears to be almost perfectly symmetrical around the rotation axis. Detailed measurements of the magnetic field gleaned from the last orbits of NASA's Cassini mission provide an opportunity to better understand the planet's deep interior, where the magnetic field is generated, said lead author Chi Yan, a Johns Hopkins PhD candidate.

By feeding data gathered by the Cassini mission into powerful computer simulations similar to those used to study weather and climate, Yan and Stanley explored what ingredients are necessary to produce the dynamo -- the electromagnetic conversion mechanism -- that could account for Saturn's magnetic field.

"One thing we discovered was how sensitive the model was to very specific things like temperature," said Stanley, who is also a Bloomberg Distinguished Professor at Johns Hopkins in the Department of Earth & Planetary Sciences and the Space Exploration Sector of the Applied Physics Lab. "And that means we have a really interesting probe of Saturn's deep interior as far as 20,000 kilometres down. It's a kind of X-ray vision." Strikingly, Yan and Stanley's simulations suggest that a slight degree of non-axisymmetry could actually exist near Saturn's north and south poles.

"Even though the observations we have from Saturn look perfectly symmetrical, in our computer simulations we can fully interrogate the field," said Stanley.

Direct observation at the poles would be necessary to confirm it, but the finding could have implications for understanding another problem that has vexed scientists for decades: how to measure the rate at which Saturn rotates, or, in other words, the length of a day on the planet. 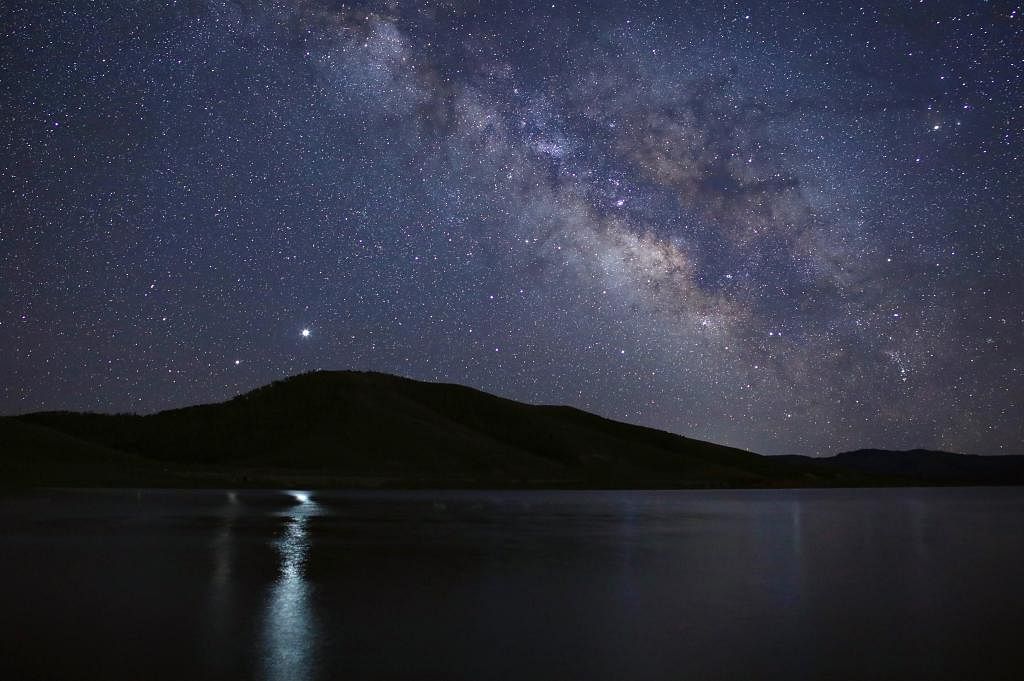