Under the plan, NASA is asking American companies to propose lander concepts capable of ferrying astronauts between lunar orbit and the lunar surface for missions beyond Artemis III, which will land the first astronauts on the Moon in more than 50 years 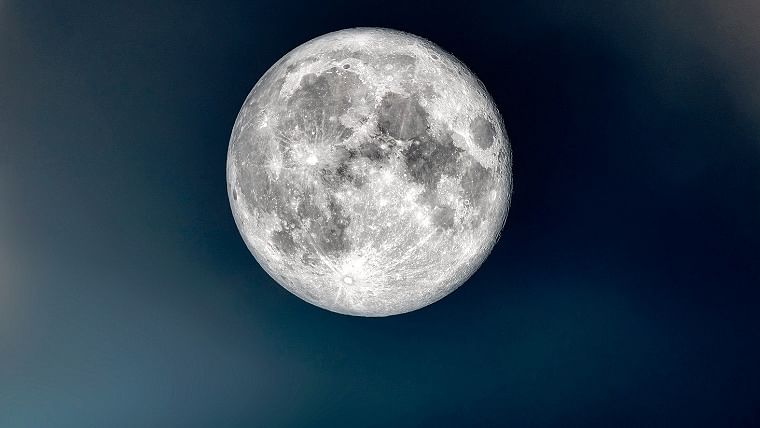 Washington: As NASA makes strides to return humans to the lunar surface under Artemis, the space agency has announced plans to create a second Moon lander other than SpaceX's Starship, creating additional opportunities for commercial companies.

Under the plan, NASA is asking American companies to propose lander concepts capable of ferrying astronauts between lunar orbit and the lunar surface for missions beyond Artemis III, which will land the first astronauts on the Moon in more than 50 years.

The new lander will be built and operated according to NASA's long-term requirements at the Moon, and it will have the capability to dock to a lunar orbiting space station known as Gateway, increase crew capacity, and transport more science and technology to the surface. "Under Artemis, NASA will carry out a series of groundbreaking missions on and around the Moon to prepare for the next giant leap for humanity: a crewed mission to Mars," said NASA Administrator Bill Nelson, in a statement. "Competition is critical to our success on the lunar surface and beyond, ensuring we have the capability to carry out a cadence of missions over the next decade," he added.

To bring a second entrant to market for the development of a lunar lander in parallel with SpaceX, NASA will issue a draft solicitation in the coming weeks. The second contract award, known as the Sustaining Lunar Development contract, will pave the way to future recurring lunar transportation services for astronauts at the Moon, NASA said.

"This strategy expedites progress toward a long-term, sustaining lander capability as early as the 2026 or 2027 timeframe," said Lisa Watson-Morgan, programme manager for the Human Landing System Program at NASA's Marshall Space Flight Center in Alabama. "We expect to have two companies safely carry astronauts in their landers to the surface of the Moon under NASA's guidance before we ask for services, which could result in multiple experienced providers in the market," she added. 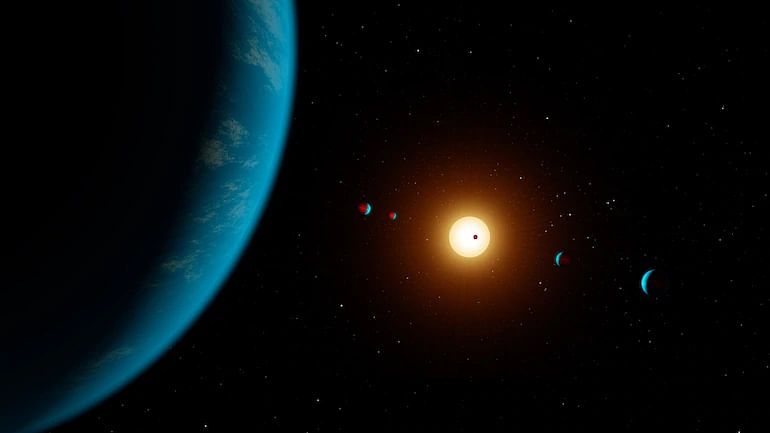 NASA is committed to using a commercial astronaut lunar lander to carry the astronauts to the surface of the Moon, expanding exploration and preparing humanity for the next giant leap, human exploration of Mars.

Astronaut Moon landers are a vital part of NASA's deep space exploration plans, along with the Space Launch System rocket, Orion spacecraft, ground systems, and Gateway. In April 2021, NASA selected SpaceX as its partner to land the next American astronauts on the lunar surface, slated for launch no earlier than April 2025.

NASA has also asked SpaceX to transform the company's proposed human landing system into a spacecraft that meets the agency's requirements for recurring services for a second demonstration mission.