Did humans inherit love of alcohol from monkeys?

Monkeys are known to routinely consume fruit containing alcohol, shedding light on our own taste for booze, finds a study that supports the 'drunken monkey' hypothesis 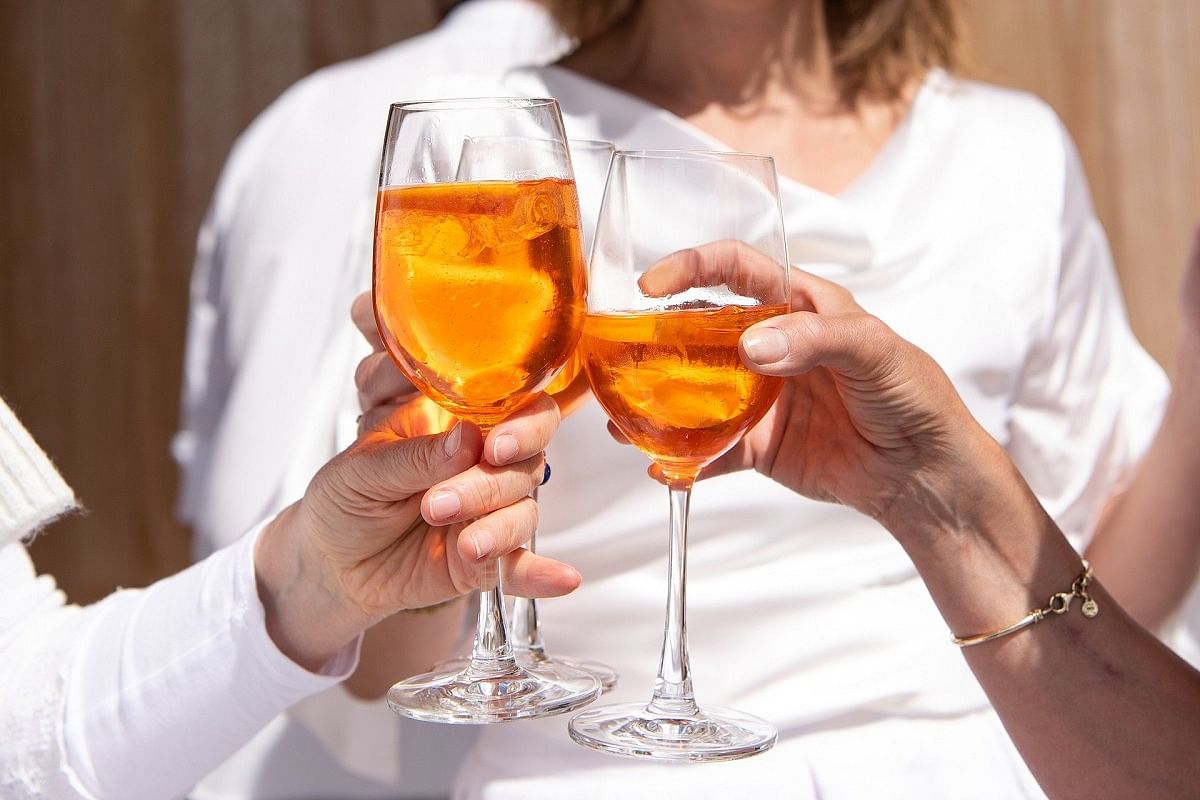 New York: Monkeys are known to routinely consume fruit containing alcohol, shedding light on our own taste for booze, finds a study that supports the 'drunken monkey' hypothesis.

A University of California Berkeley biologist Robert Dudley, in his book The Drunken Monkey: Why We Drink and Abuse Alcohol, released in 2014, proposed that human attraction to booze arose millions of years ago, when our ape and monkey ancestors discovered that the scent of alcohol led them to ripe, fermenting and nutritious fruit.

To explore, researchers at California State University, Northridge (CSUN) collected fruit eaten and discarded by black-handed spider monkeys (Ateles geoffroyi) in Panama. They found that the alcohol concentration in the fruit was typically between 1 per cent and 2 per cent by volume, a by-product of natural fermentation by yeasts that eat sugar in ripening fruit.

Read Also
Chug without guilt: This beverage tastes like beer, but is non-alcoholic! Moreover, the researchers collected urine from these free-ranging monkeys and found that the urine contained secondary metabolites of alcohol. This result shows that the animals were actually utilising the alcohol for energy - it wasn't just passing through their bodies.

"For the first time, we have been able to show, without a shadow of a doubt, that wild primates, with no human interference, consume fruit-containing ethanol," said primatologist Christina Campbell, a CUSN professor of anthropology.

"This is just one study, and more need to be done, but it looks like there may be some truth to that 'drunken monkey' hypothesis - that the proclivity of humans to consume alcohol stems from a deep-rooted affinity of frugivorous (fruit-eating) primates for naturally-occurring ethanol within ripe fruit," she added.

The study, which appeared in the journal Royal Society Open Science, showed that the fruit that spider monkeys collected were from the jobo tree Spondias mombin and were a major component of the spider monkey diet. But the fruit also has been used for millennia by indigenous human populations throughout Central and South America to make chicha - a fermented alcoholic beverage. Five of the urine samples from six spider monkeys contained secondary metabolites of ethanol or drinking alcohol. "The monkeys were likely eating the fruit with ethanol for the calories," Campbell said. "They would get more calories from fermented fruit than they would from unfermented fruit. The higher calories mean more energy."

However, Dudley said he doubts that the monkeys feel the inebriating effects of alcohol that humans appreciate. "They're probably not getting drunk, because their guts are filling before they reach inebriating levels," he said. "But it is providing some physiological benefit. Maybe, also, there's an anti-microbial benefit within the food that they're consuming, or the activity of the yeast and the microbes may be predigesting the fruit. You can't rule that out."

The need for the monkeys' high caloric intake may similarly have influenced human ancestors' decisions when choosing which fruit to eat, Campbell said.