A 24-year-old Bandra-based retail assistant with a fashion designer was duped of Rs 20,406 by a cyber fraudster in a wine shop-cum-Google listing fraud on Tuesday.

The woman had sought the number of a liquor shop in the neighbourhood to order wine and was cheated of the money. After she approached the Bandra Police, a case of cheating, impersonation was registered under relevant sections of the Indian Penal Code and Information Technology Act against an unidentified accused.

According to the complainant's statement, on Tuesday, she had ordered a bottle of wine from 'Wine and Wine' shop after looking up their number on the local search engine. When she dialled the number showed in the results, the call was answered by a man who identified himself as Shrikant. "After placing the order, I received a QR code, which I scanned and ₹620 was debited from my account. The caller, however, called again and sent me a new QR code to scan," read the statement.

When the woman scanned the QR code, Rs 19,786 was debited from her account. Moreover, when she tried contacting the number of the liquor shop, there was no response. After waiting for the wine, when there was no delivery, the woman realised she had been duped. Subsequently, she approached the Bandra Police and lodged a complaint.

Acting on her complaint, a case of cheating and impersonation was registered against the unidentified accused under relevant sections of the Indian Penal Code and Information Technology Act. 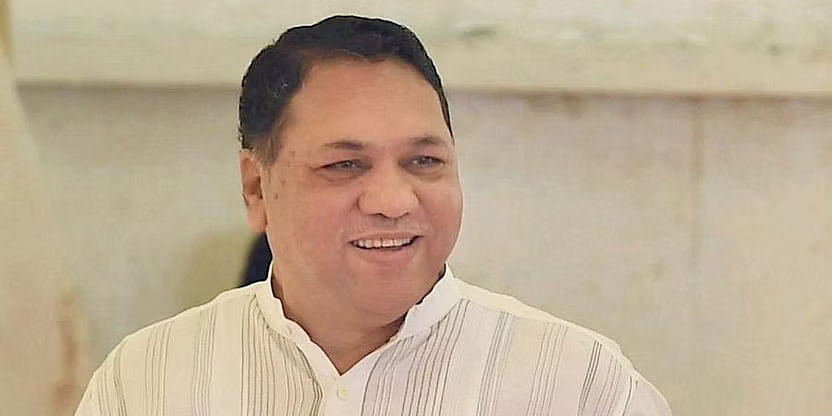