After 'Modala Preethiya Payana', team 'Wedding Gift' to drop another song on Friday

'Wedding Gift' talks of the loopholes in law that allow women to get away by falsely framing men.

Some movies attract audiences with their unique title and the team of the upcoming flick 'Wedding Gift' have also done the same.

Directed by Vikram Prabhu, a debutant, 'Wedding Gift' had created waves when it released its first song which was 'Modala Preethiya Payana'. The song, quality and making of it had attracted movie buffs. Now the team has set forth to present fans their next offering and that is a duet song.

With lyrics by the acclaimed Jayanth Kaikini, the song will release on Friday. Balachandra Prabhu has created magic with his music and this was witnessed in the very first song that the team of 'Wedding Gift' had released. Now they are awaiting to repeat the same with their second song. 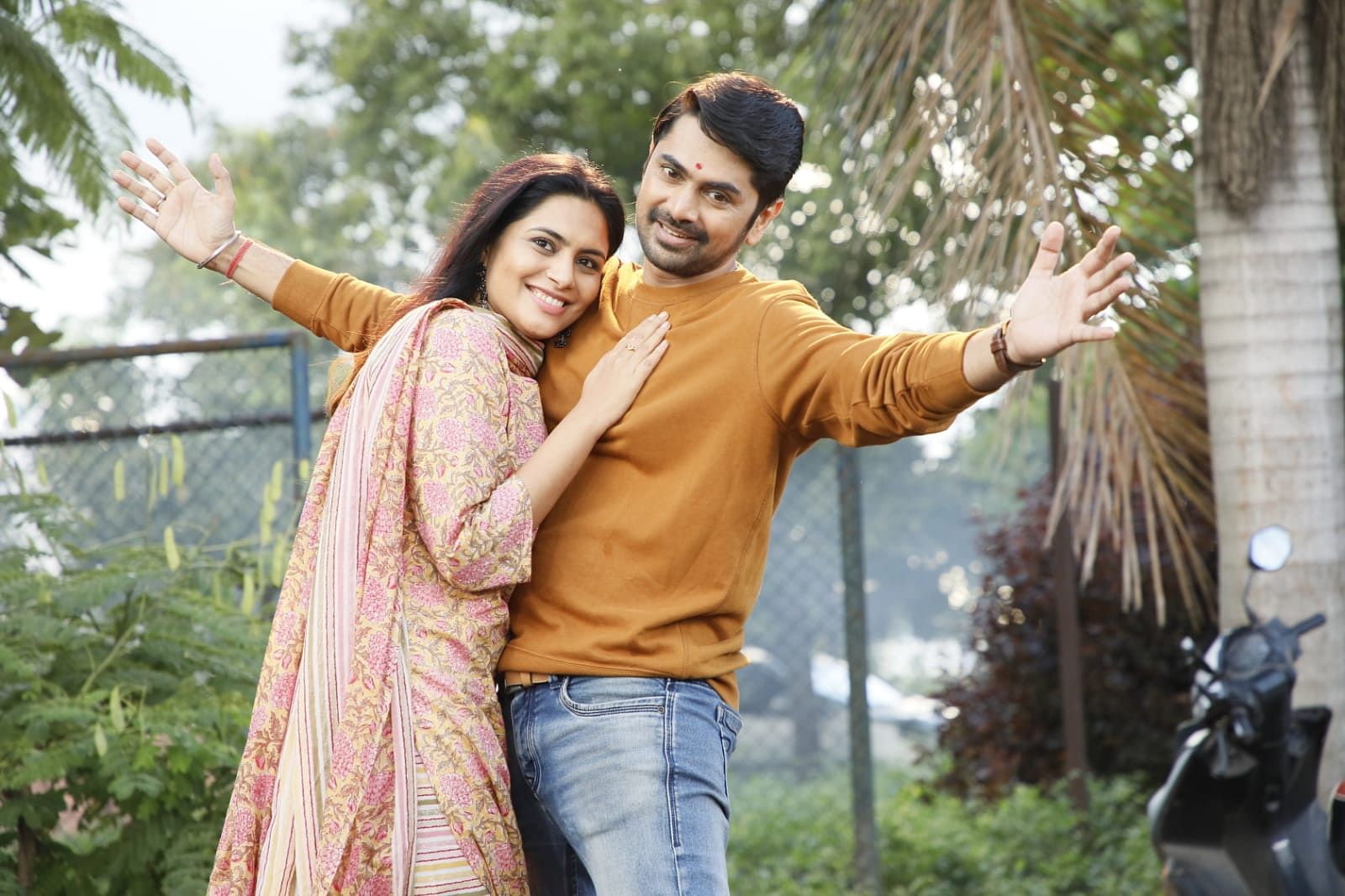 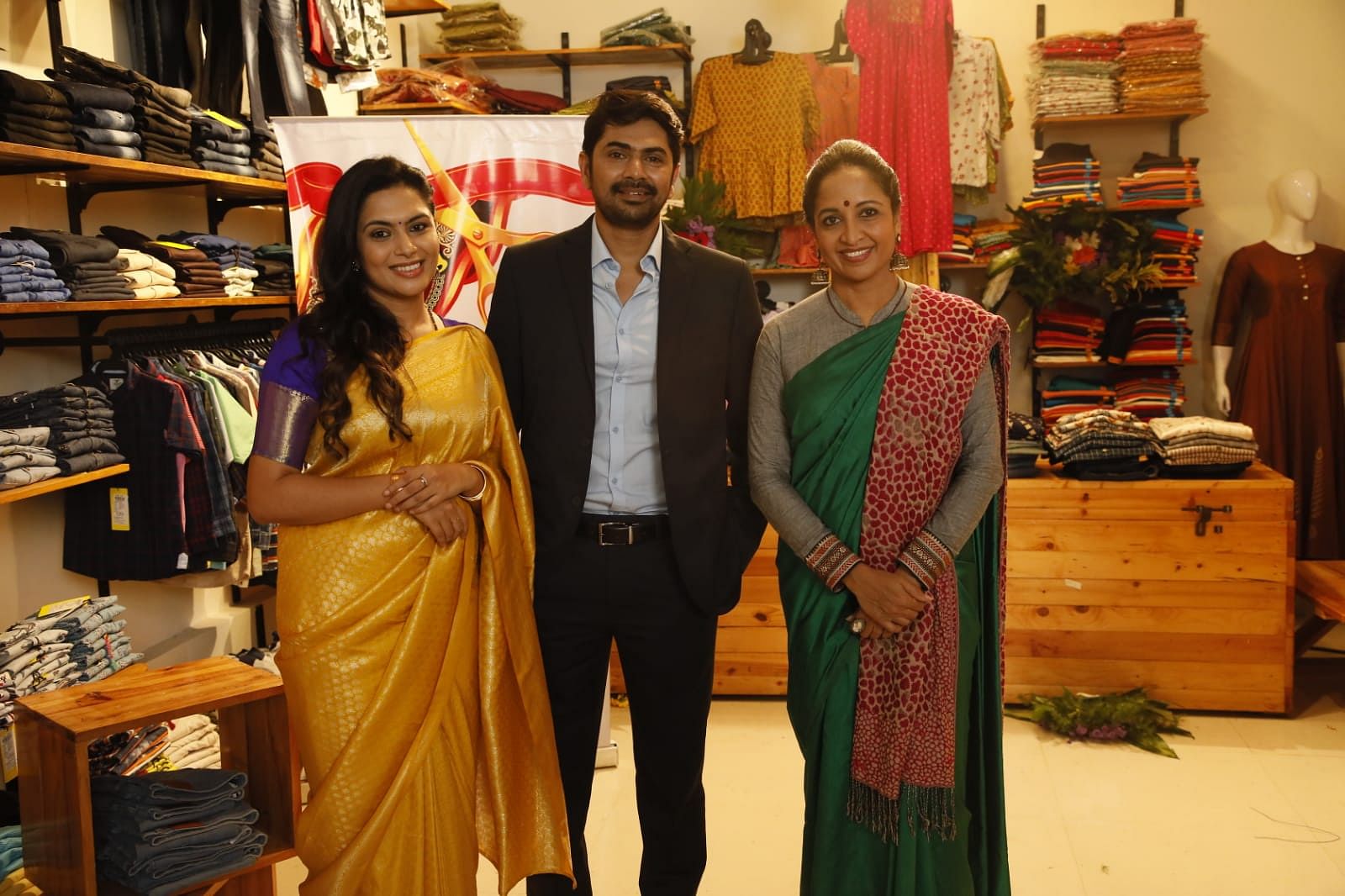 Meanwhile, 'Wedding Gift' belongs to the thriller genre and talks of the loopholes in law that allow women to get away by falsely framing men. This sensitive subject has bern deftly handled with elements of entertainment by Vikram Prabhu.

The film stars Nishan and Sonu Gowda as it’s leading pair. It also marks the comeback of actor Prema. 'Wedding Gift' also stars Pavitra Lokesh and Achyuth Kumar and had music by Balachandra Prabhu. Uday Leela has helmed the camera.