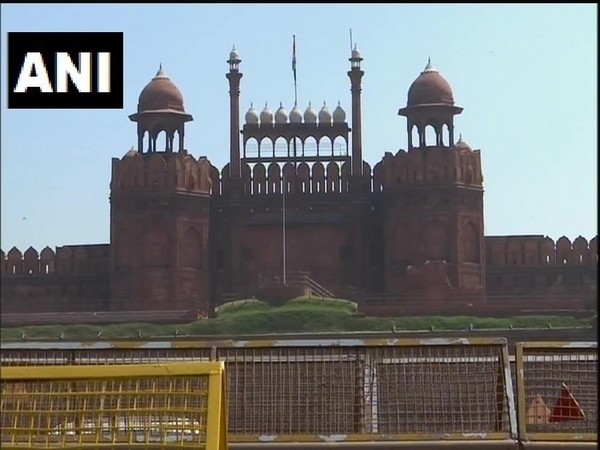 Security amped up near Red Fort ahead of Independence day | ANI

Ahead of the 75th Independence Day celebrations, Delhi Police have made massive security arrangements in the national capital, especially at Red Fort, from where Prime Minister Narendra Modi will address the nation, said Joint Commissioner of Traffic Police Sanjay Kumar on Wednesday.

The traffic police have also laid down a blueprint to divert the vehicle on August 15. 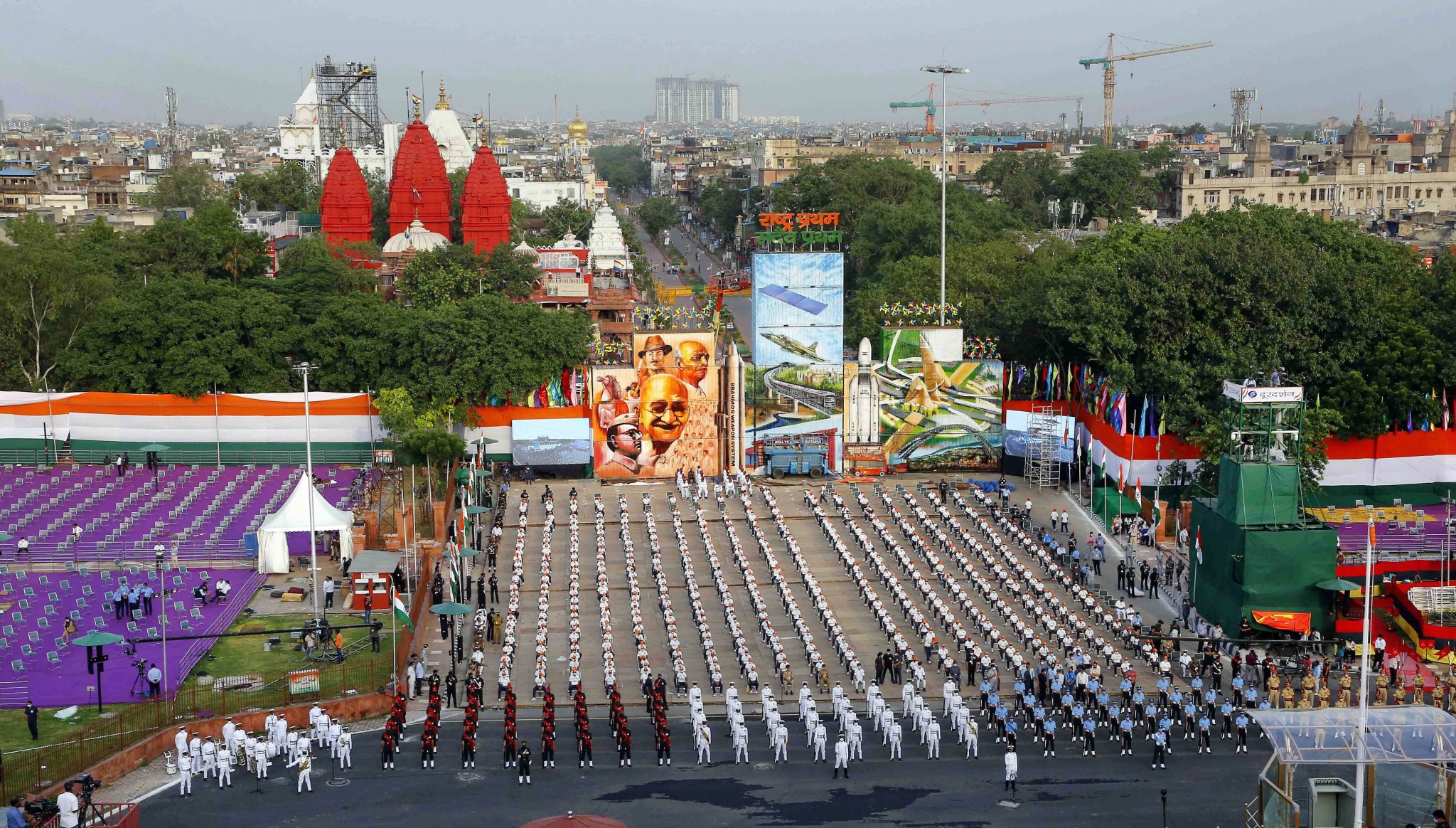 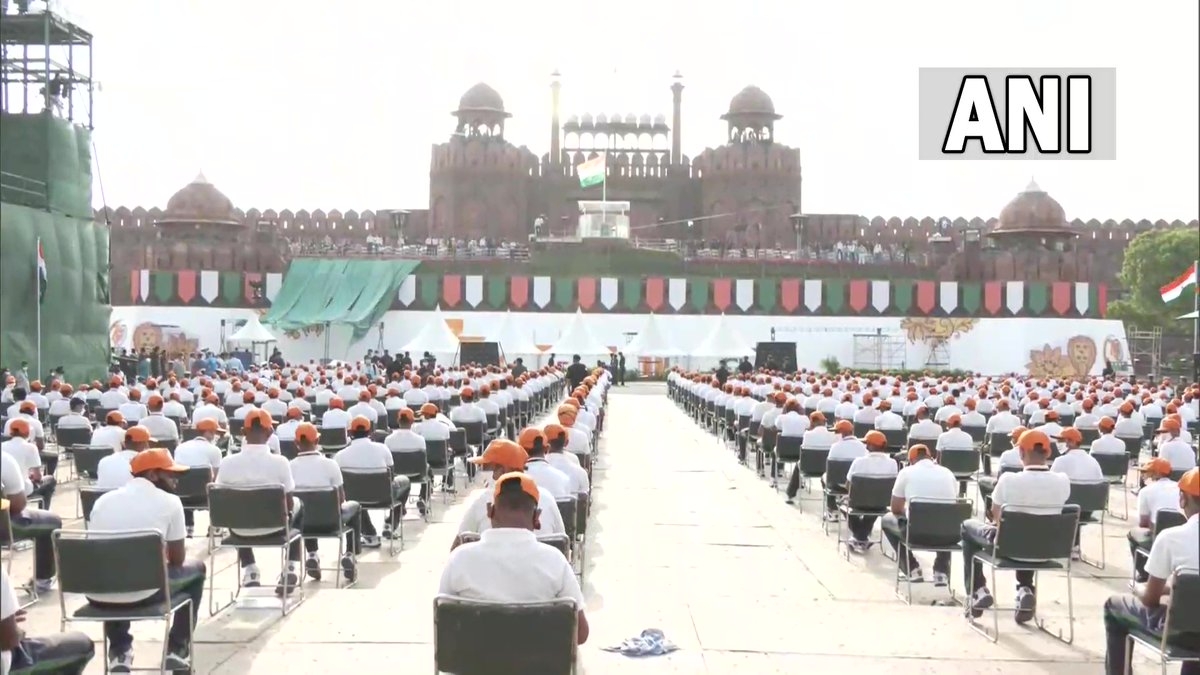 Visuals from the red fort | ANI

Only those vehicles with a valid pass issued by Delhi traffic police will be permitted to around the Red Fort area on Independence Day, informed the Joint Commissioner in a press conference held in Delhi today.

The police have issued two types of passes for the invitees -- a triangular and a square pass. Vehicles with a triangle pass will be allowed inside the Red Fort complex while those with a square pass, will be permitted in the parking lot away from the Red Fort. 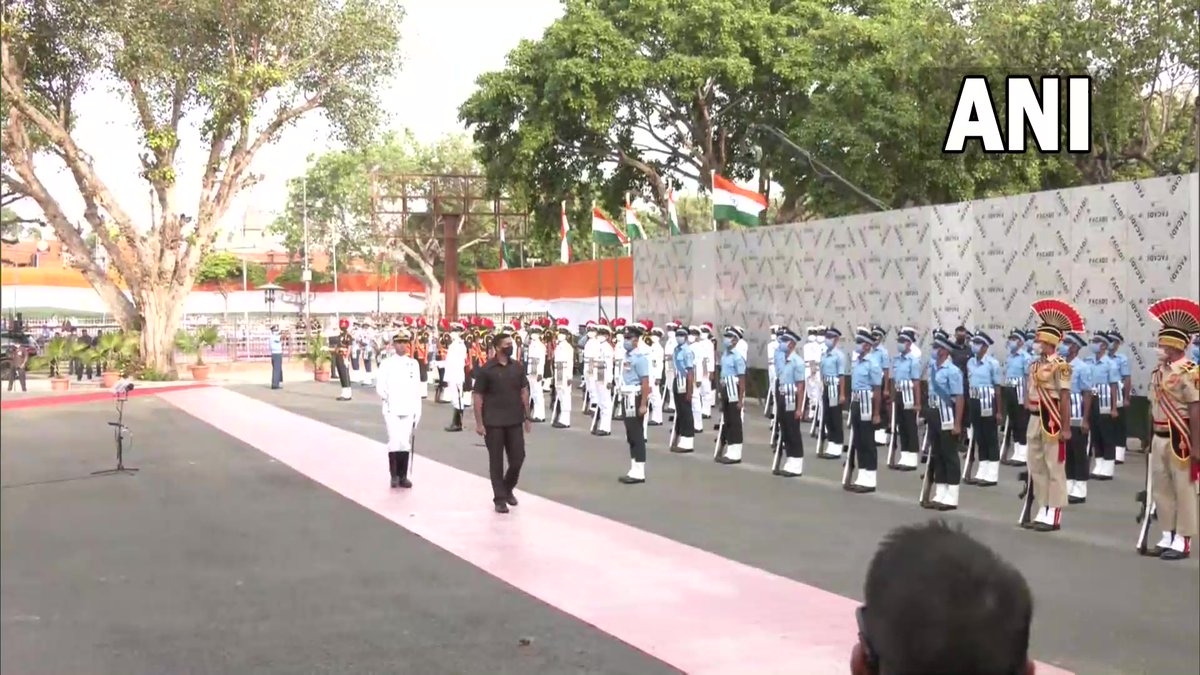 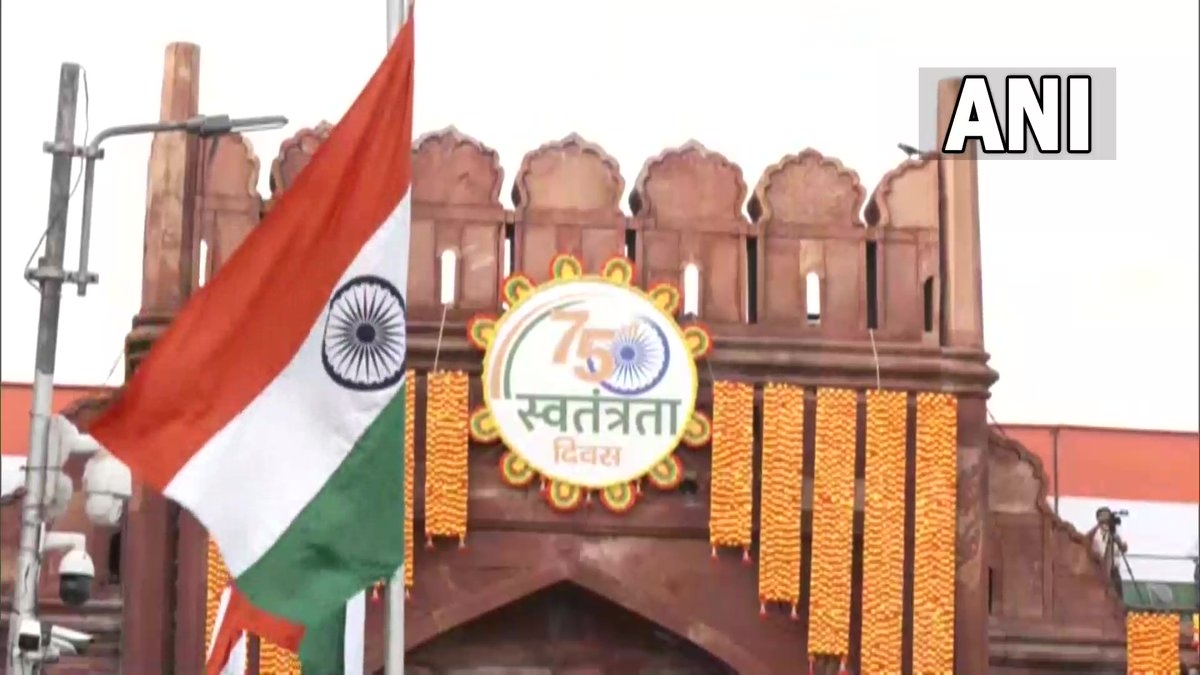 "Only permitted people can come and see the Independence Day celebrations. Others can view on television channels like Doordarshan," he said.

Huge containers have been placed around Red Fort in view of the ongoing farmers' protest as a security-related measure.

The barricades are so high the function on August 15 will not be visible from the roadside or from the buildings in the vicinity. Besides, the police personnel are to be stationed atop the buildings a day ahead in the morning of Saturday. Police are also deploying the drones with cameras to keep a watch. The main gate of the fort is so blocked by the containers the entry to it by any unauthorised person will be impossible. A helipad is already there for use by the PM for arrival and exit, so as not to inconvenience the invitees driving down to the place.

A Delhi Police official said it is a routine drill to secure the Red Fort on every I-Day, but special precautions have been taken this time to ensure the event addressed by the PM runs smoothly because of the intelligence reports of some Pakistan-based terrorists have slipped in Delhi and they may be hiding anywhere in the capital or in the adjoining NCR. All entries to Delhi will also be closed in the evening of Saturday to make the national capital foolproof. 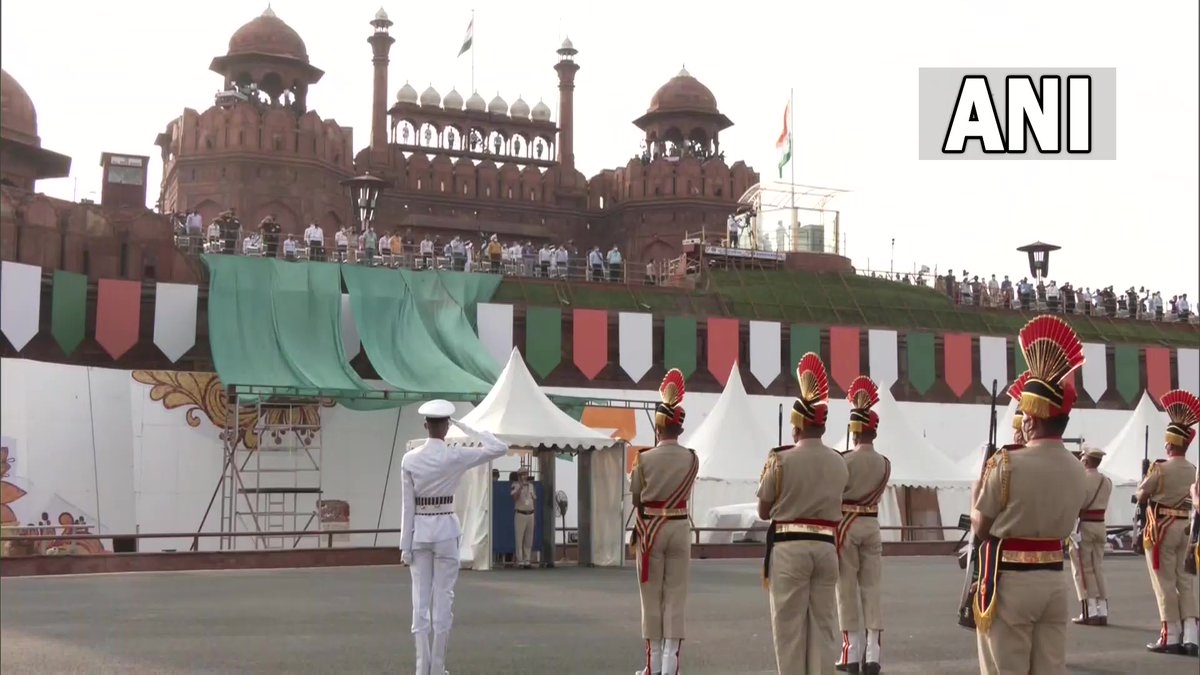 A full dress rehearsal for the arrangement will be conducted on August 13, 2021. As such for the convenience of public and security reasons, certain traffic restrictions shall be imposed around the Red Fort on August 13, 2021, he said. 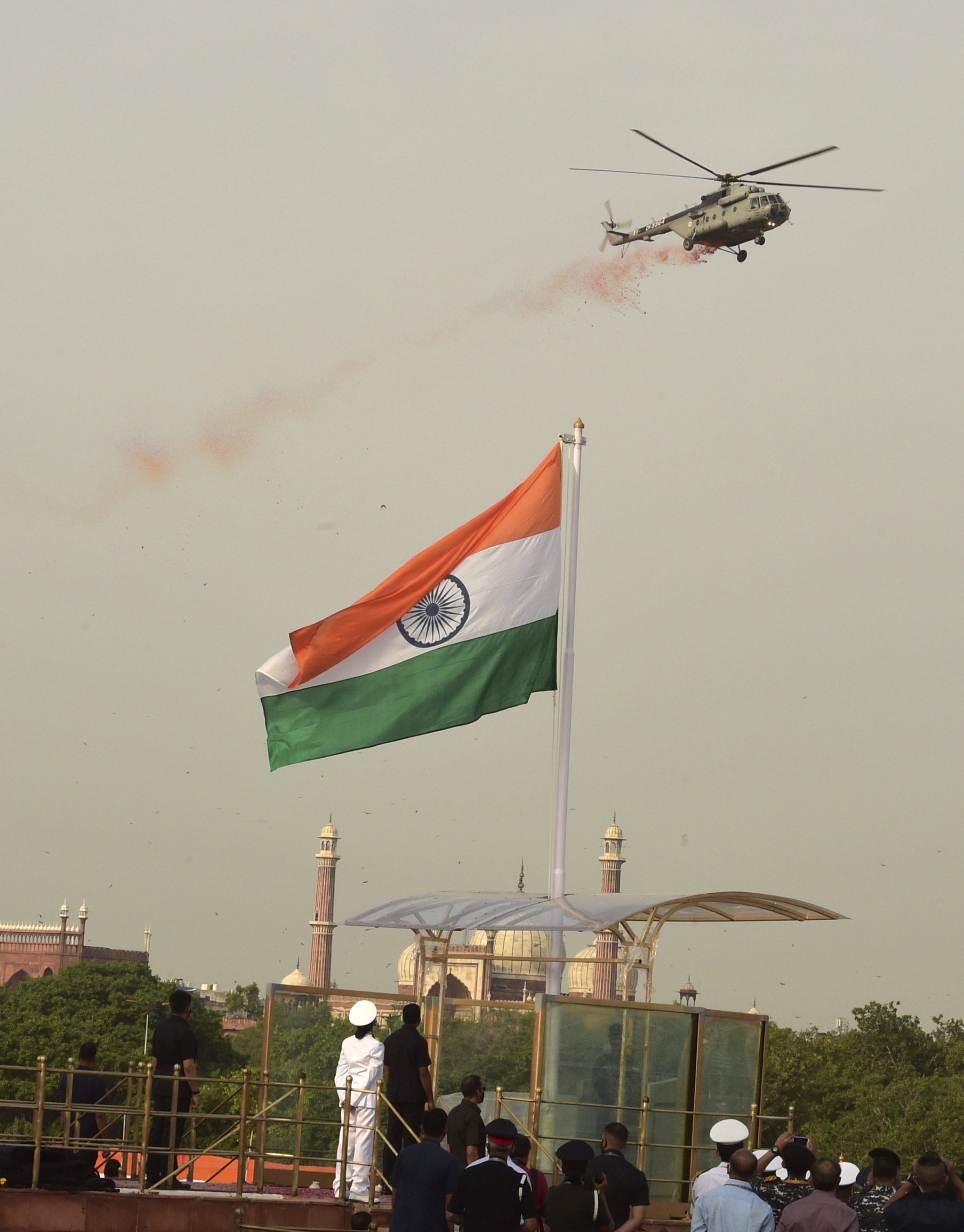 Delhi Traffic Police has closed many roads on August 15 from 4 am to 10 am. Moreover, the posters of most wanted terrorists have been put around the Red Fort area to alert people and to report any suspected person to the police. 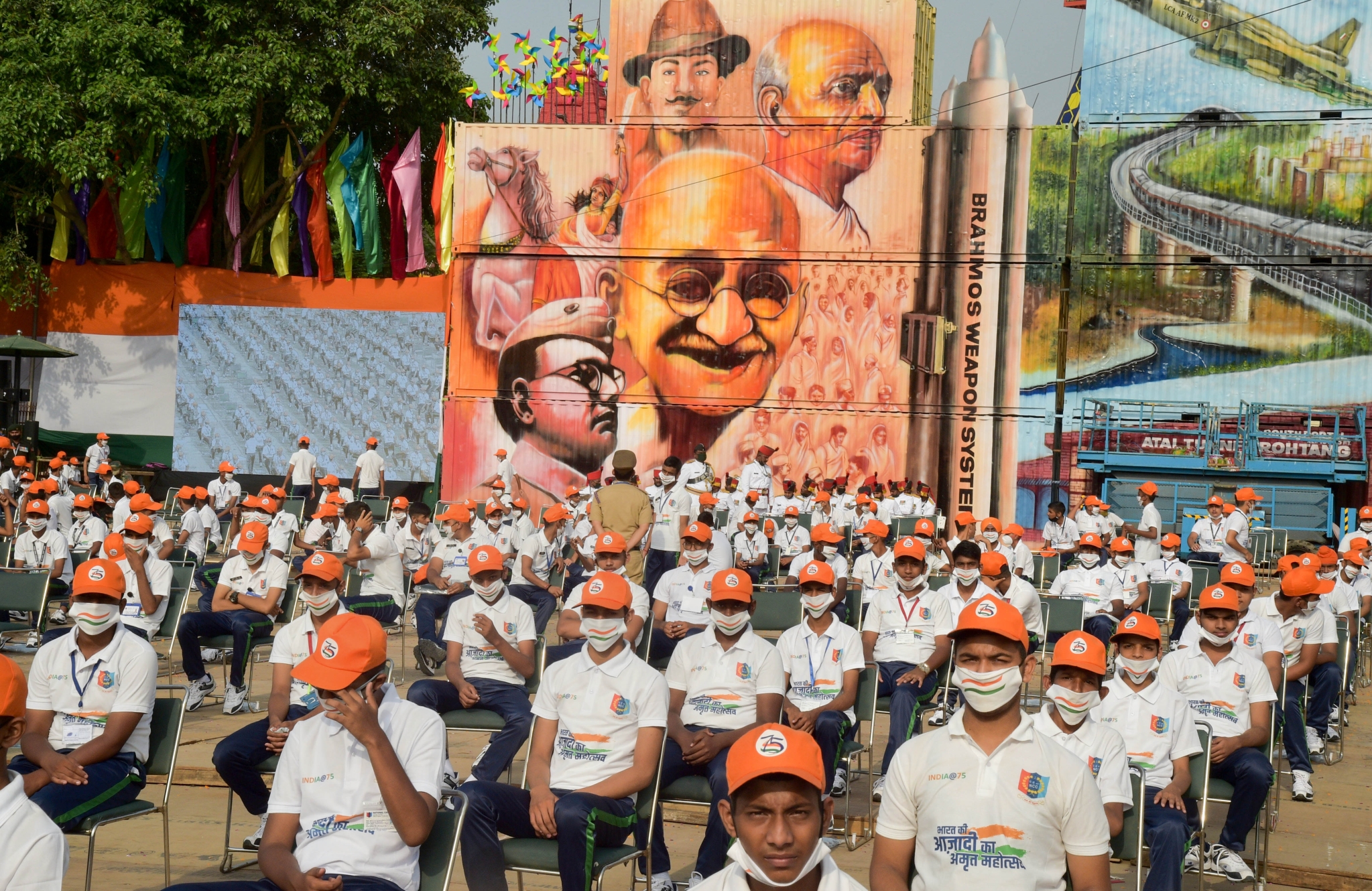 There will be a 360-degree drone coverage to counter unfriendly objects on Independence day and to counter the anti-drone challenge staff is being trained on how to respond to unfriendly objects. Coordinated training with Air Force, National Security Guard (NSG), Defence Research and Development Organisation (DRDO) is in progress," said Anita Roy, the Additional Deputy Commissioner of Police, North. 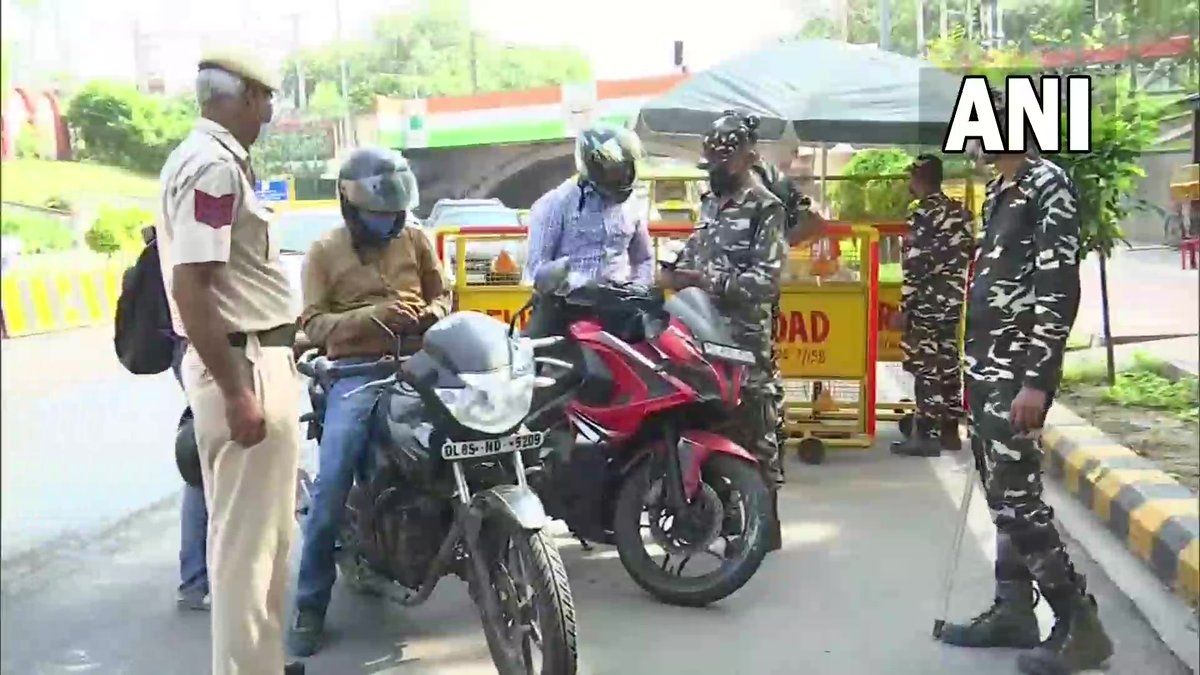 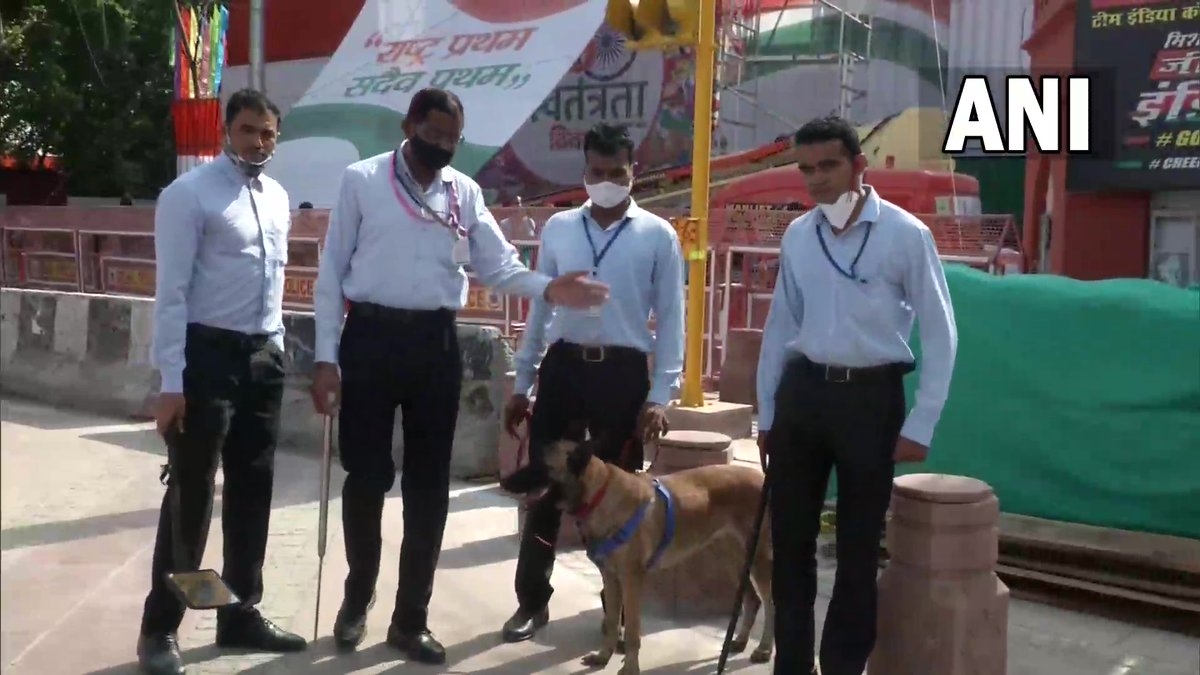 "Staff deployment for security checks has been in force for two months. Internal checks at markets, near Chandni Chowk area and inside Red Fort are being done, there will be a triple-layer arrangement for security, wherein along with the state borders, all roads leading to Red Fort and the close vicinity of Red Fort will be barricaded and the barricading will continue till late in the evening, even after the event is over," she said.

Prime Minister Narendra Modi will unfurl the national flag and address the nation from the ramparts of the Red Fort. PM Modi has also invited the entire Indian Olympics contingent to the Red Fort as special guests on Independence Day, August 15.

Archaeological Survey of India notified that the Red Fort would be shut for the public from July 21 to August 15 till Independence Day celebrations. Independence Day 2021: Who designed the Indian flag? Here's all you need to know about Pingali...