Science and Spirituality – No Conflict 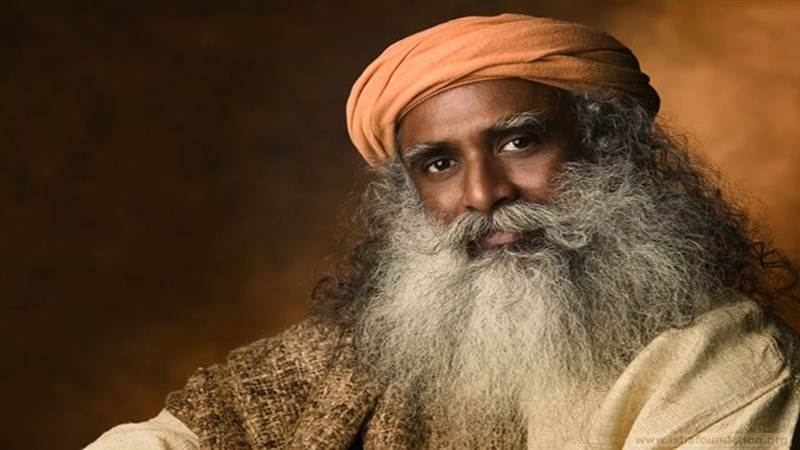 Unfortunately, people think that science means doing things only with the physical existence. You are not existing here as just a physical body. You are much more than that, isn’t it? Just putting a heart, liver and kidney together will not make you a human being. There is something else in you. So if you attend only to the heart, liver and kidney and forget about that something else, you cannot refer to yourself as a scientific person – you are totally oblivious to another level of reality. So, science should not be understood only as the physical sciences.

If you make a method and a proper process for the spiritual process, it is also a science. There is absolutely no conflict between whatever you refer to as modern science and the spiritual sciences. Knowing how to be within yourself and transcending the limitations of who you are is also science. In fact, initially, science was only thinking of providing human beings with more conveniences and comforts. It is only today that science is thinking of breaking barriers and going into new frontiers. So now, science and spirituality are both seeking liberation.

Science as you know it today is still at an immature level. Slowly as it is evolving, modern physics is veering more and more towards the spiritual sciences. Modern physics today understands that the logical mind and the intellectual pursuit of truth are not going to get us anywhere, so they are using other kinds of methods. Science has always progressed logically but today, scientists are talking about something called fuzzy logic. Fuzzy logic means it is illogic but they still do not dare call it that so they are calling it fuzzy logic. Fuzzy logic gives today’s scientists a little more freedom to look at life beyond the logical dimension. Spirituality looks at that dimension which is beyond logic with daring, understanding and awareness. So in no way are modern science and the spiritual sciences in conflict.

If your life is well taken care of outside, then you have more time and energies to focus on the inward. So in fact, the external science and technology is of great service to the spiritual sciences because only when people’s survival is taken care of can you even talk to them about spirituality. When a man is struggling for food, talking to him about spirituality is obscene. Only when his physical needs are taken care of, when he feels everything should be fulfilled and yet he is not fulfilled, that is the time for spirituality.