A New Kind of Bank to Build A Better World

On the contrary, all would like life to be characterised by harmony and health, well being and wealth and heavenly happiness and purity.
FPJ Bureau 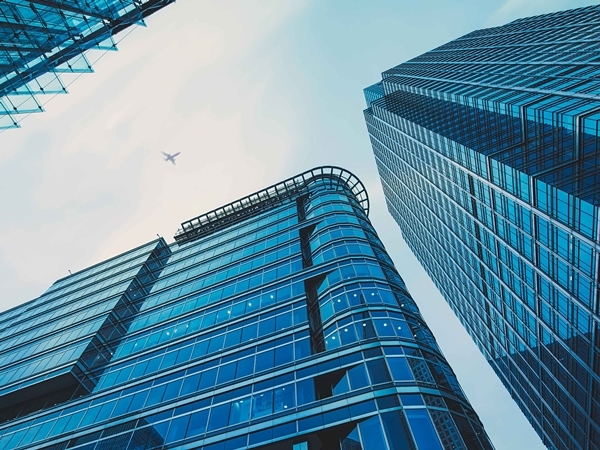 We all dream of a better world where there is peace, happiness and harmony, don’t we? No one would like degradation of environment, loss of human lives due to wars and murders, troublesome social, economic and political conditions, embroiled with high tension and turmoil that drain human energy and make life miserable.

On the contrary, all would like life to be characterised by harmony and health, well being and wealth and heavenly happiness and purity.

But the question is, what are those values and how can such a socio-politico-economic system be established which has those values and which will enhance human experience and enable men and women to have such life-style as can make such a society viable?

If we conduct a survey among various groups of people on this particular subject, we will find that their opinion would most probably crystalise around ten or fifteen major points.

They would say that a better world is one in which the following exist only in milder forms or in a lesser degree than we have them in the present-day world.

These major problems or causes of sufferings are wars, violence and cruelty in any form, poverty, unemployment and environmental pollution and ecological imbalance, corruption, lack of freedom, rivalry and absence or lack of love and co-operation at various levels of society.

Post this survey, if we conduct another kind of survey, asking every segment of society about what efforts or improvements they expect from the other segments so that we may have a better world order, people would say that they want:- Scientists to have an orientation of spirituality, religious leaders to have scientific temper, doctors to treat not only the body but also the mind or the soul, education to have spiritual and moral development also among its aims, women to be given proper social status and man’s attitude and outlook towards them to be more spiritualised.

In short, the society should have a balance of love and law and it should be based on the principles of justice, fairplay and equality of opportunity. Now these and such other aims can be fulfilled if every segment of society works a bit for the fulfilment of what other segments expect of it. For this global task is required the global co-operation.

Hence, a new kind of bank to which each individual or institution can offer its contributions so as to build a better world is the need of the hour.