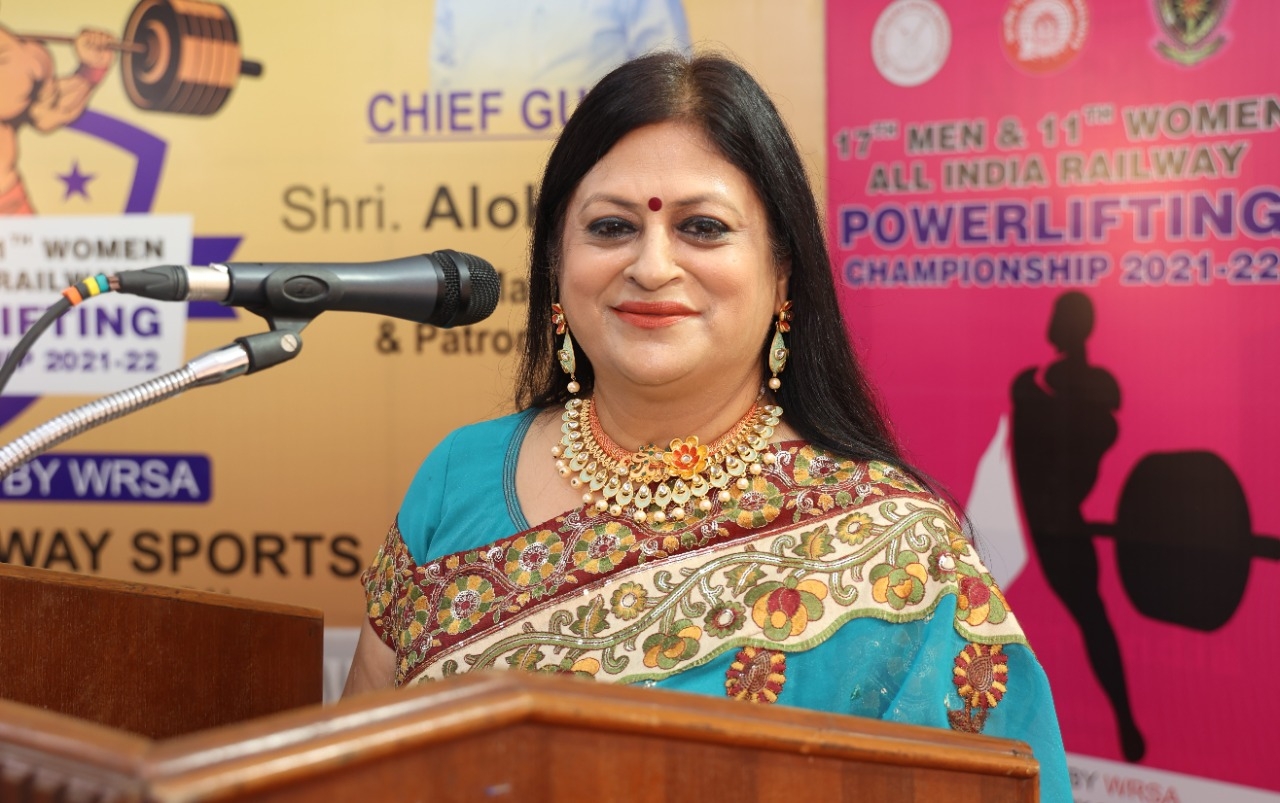 Western Railway Women Welfare Organization (WRWWO) has always rendered unconditional help for the welfare of railway employees and their families. Under the leadership of Tanuja Kansal – President of WRWWO, many such noble works have been undertaken over Western Railway. In yet another example of this kind gesture, WRWWO has donated 53-inch Smart Television for sportspersons staying in hostels at Mahalaxmi Sports Complex at the prize distribution and closing ceremony of the All India Railway Powerlifting Championship held on December 10, 2021 at Mahalaxmi Sports Complex, Mumbai. 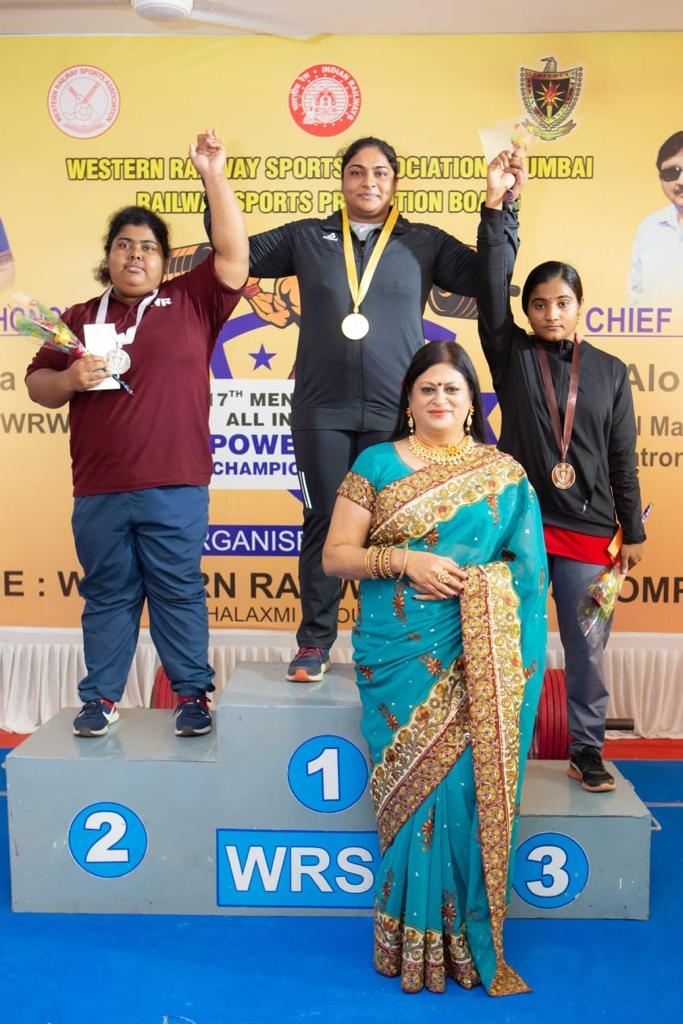 According to a press release issued by Shri Sumit Thakur – Chief Public Relations Officer of Western Railway, Tanuja Kansal – President of WRWWO was the Guest of Honour at the ceremony. While interacting with sportspersons, Kansal appreciated the participation of women athletes in the powerlifting championship.

She was delighted to know that women are breaking all barriers and marking their presence in all fields of sporting events. Kansal elucidated that in powerlifting was one of those sporting events which was dominated by men and now seeing the participation of women athletes, they have engraved their names in golden letters facing their challenges and hardships.