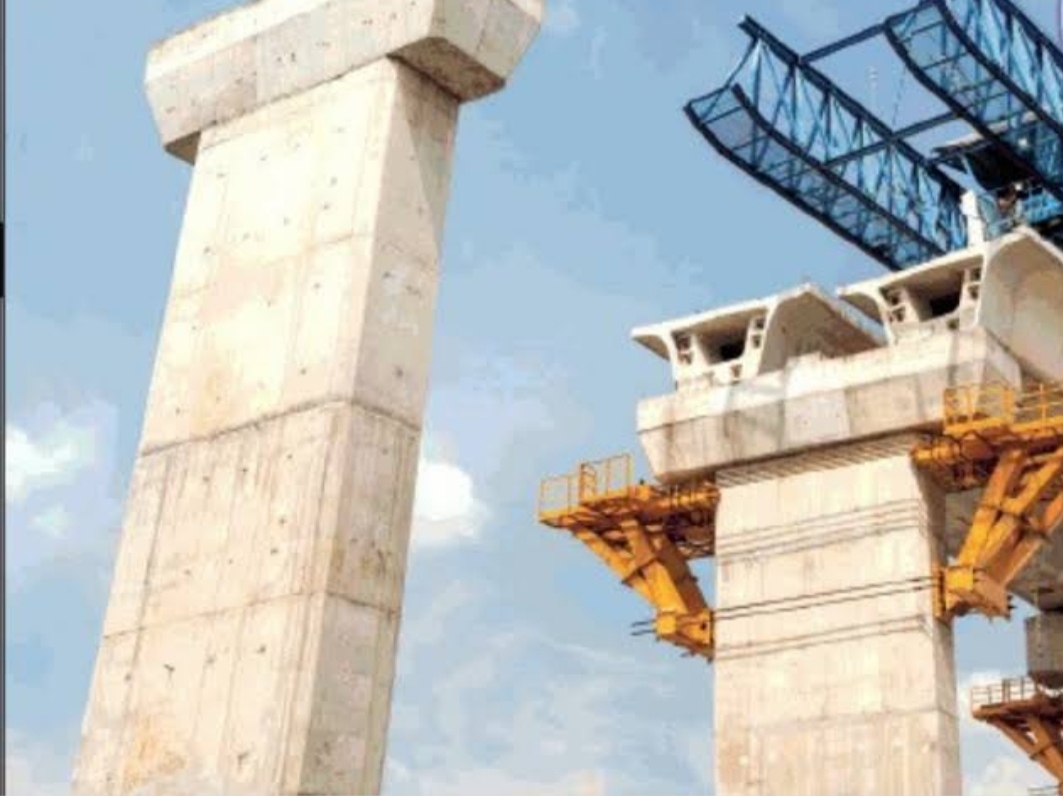 Shifting of a 450-metre-long nullah or stormwater drain (SWD) in Worli has become crucial for the construction of the much-delayed 4.5-km-long Worli-Sewri connector. The connector, which links two gigantic sea-link bridges, has its alignment blocked by a drainage line called ‘textile nullah’ that needs to be redesigned and shifted as it has a tricky curvature.

The connector aims to provide a seamless travel portal from the Mumbai Trans Harbour Link (MTHL) and the Bandra Worli Sea Link (BWSL). It promises to bring down travel time between western suburbs, central Mumbai, and then the city’s metropolitan region in the neighbouring districts. The nullah was to be shifted at least five years ago and was part of the Brimstowad project that was proposed after the 2005 deluge.

The top boss of Mumbai Metropolitan Region Development Authority (MMRDA), SVR Srinivas on Thursday made a site visit to gauge the status of this work.

Srinivas said, “We will straighten the nullah after shifting it, and shorten its length to 350 metres. Its width will also be widened. This is vital for the construction of the Sewri-Worli connector.”

Once the 2+2 lanes of the connector are operational, motorists will be able to travel from Sewri to Worli in mere 10 minutes instead of the current one hour. The route starts from the east of Sewri railway station and goes over Acharya Donde Marg-Jaganath Bhatankar Road-Drainage Channel Road, ending near Prabhadevi.

It will be 27 metres tall (around 10-storeys high) as it will have to surpass other flyovers on Eastern Freeway, Dr Babasaheb Ambedkar Road, FOBs at Sewri, Prabhadevi and Parel railway station. At Parel-Prabhadevi railway lines and station, the connector will be double-decker.

At least 15 per cent of the current vehicular traffic on these roads is expected to use this connector when it’s ready. This elevated corridor is being built at a cost of Rs 1,276 crore, which cost Rs 490 crore when planned back in 2013.