The BMC has suspended three hospital staff, including the doctor, an intern doctor and a nurse on duty, till further orders
Kalpesh Mhamunkar 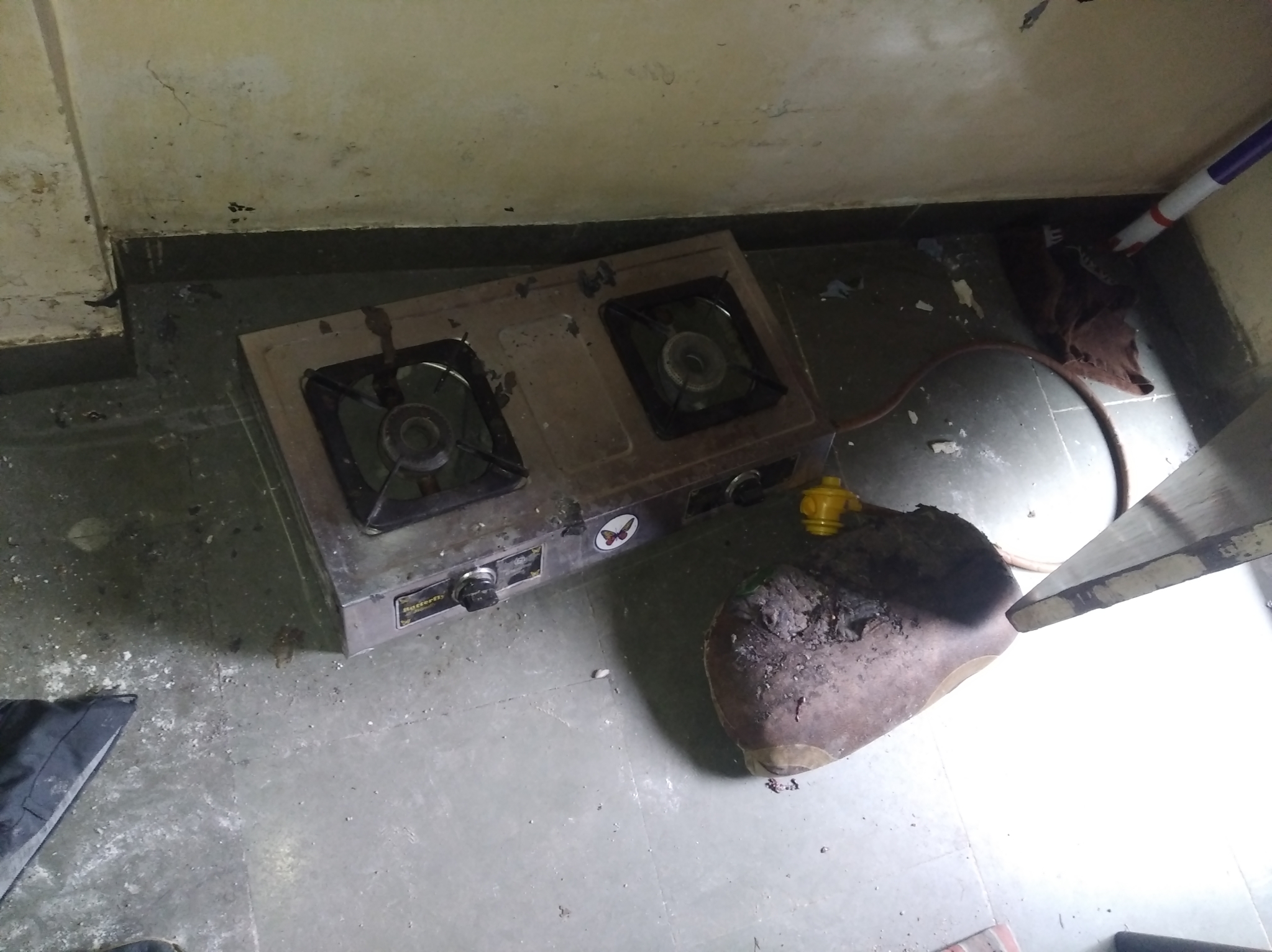 The deadly cylinder blast at the BDD Chawl in Worli on Monday claimed its third victim, Vidya Puri, whose infant son Mangesh and husband Anand have already succumbed to their burn injuries. A five-year-old child, Vishnu Puri, from the family is now the sole survivor.

Vidya, 25, had suffered 50-60 per cent burn injuries and was undergoing treatment at the civic-run Kasturba Hospital. She succumbed at 5 pm on Monday.

Vishnu was shifted to Kasturba Hospital from Nair Hospital along with Vidya. He has suffered 15-20 per cent burn injuries.

On November 30, a fire broke out after a cooking gas cylinder exploded at around 7.10 am at chawl no. 3 Kamgar Vasahat on Ganpatrao Jadhav Marg. All four members of the family were rushed to BYL Nair Hospital. A video had gone viral showing the medical staff at the hospital nonchalantly sitting at the desk without attending to Anand, who was crying in agony.

The BMC administration then suspended three hospital staff, including the doctor, an intern doctor and a nurse on duty, till further orders. The corporation has also set up a three-member committee to probe and submit its inquiry report soon.

“It is an unfortunate incident. This should not have happened. But the only thing I would say is that doctors should not have wasted the initial time of treatment,” said Rajul Patel, the chairman of BMC’s health committee. 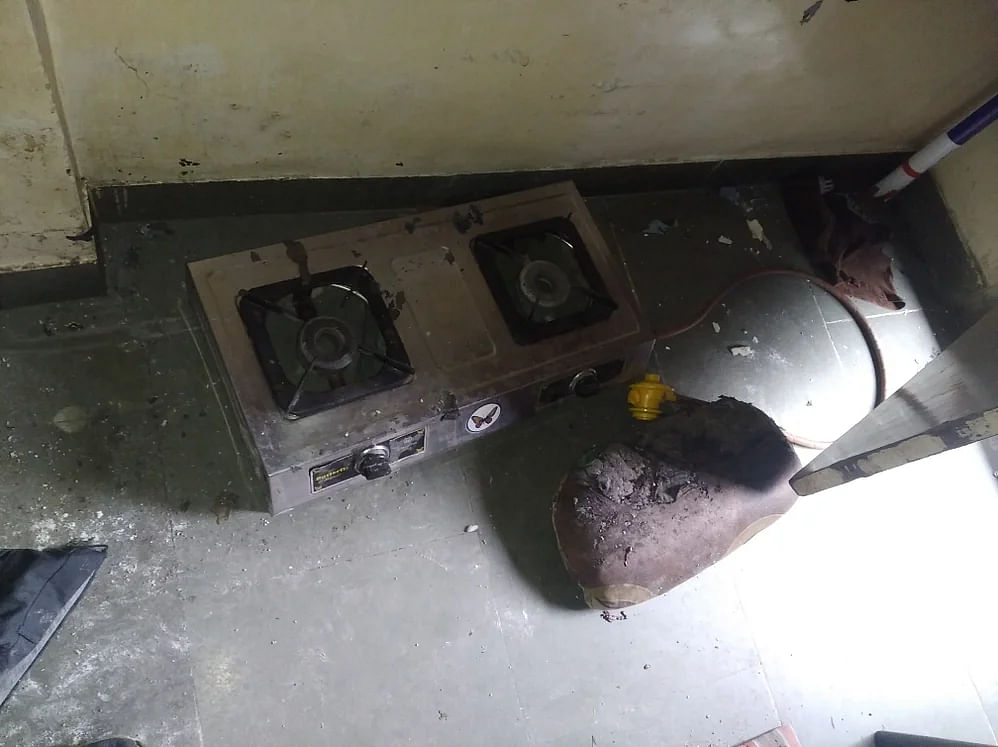