Woman kills daughter-in-law with a flower pot, surrenders before police in Vasai

After the arrest, the accused told the police that she was feeling uneasy as she had consumed 75 sleeping pills.

Woman kills daughter-in-law with a flower pot, surrenders before police in Vasai. |
Advertisement

Palghar: A 48-year-old woman allegedly killed her daughter-in-law by smashing her head with a flower pot while she was asleep at their residence at Vasai in the district early on Sunday, an official said.

The accused, Anandi Mane, a resident of Manickpur in Vasai, later surrendered before the police and was subsequently arrested, the official said.

The accused was later admitted to a hospital after it came to light that she had consumed 75 sleeping pills before coming to the police station, he added.

According to police, Mane felt that she was being ignored in the house and held her daughter-in-law, Ariya Mane (32), responsible for taking her son and grandchildren away from her.

"The victim's husband worked in the US. His family members, including the accused, who visited him in the US, had returned to Vasai along with him around a fortnight back," Palghar police spokesperson Hemant Katkar said.

Senior inspector Rajendra Kamble of Manickpur police station said, "The two women would frequently quarrel over domestic issues. On Sunday, when Ariya's husband stepped out for a morning walk, the accused took a flower pot and smashed Ariya's head when she was asleep. The victim died on the spot."

"After committing the crime, the accused walked into Manickpur police station and informed the staff that she had killed her daughter-in-law. A police team then rushed to her house and found the victim dead. Her body was sent for post- mortem," he added.

According to police, Ariya's husband was set to return to the US for work soon.

The family is educated and the victim had done nursing and MBA, police said.

According to Katkar, after the arrest, the accused told the police that she was feeling uneasy as she had consumed 75 sleeping pills.

"She was immediately taken to a local hospital and was later transferred to J J Hospital in Mumbai," he said.

The body of the deceased was handed over to her family after the post-mortem, police said. 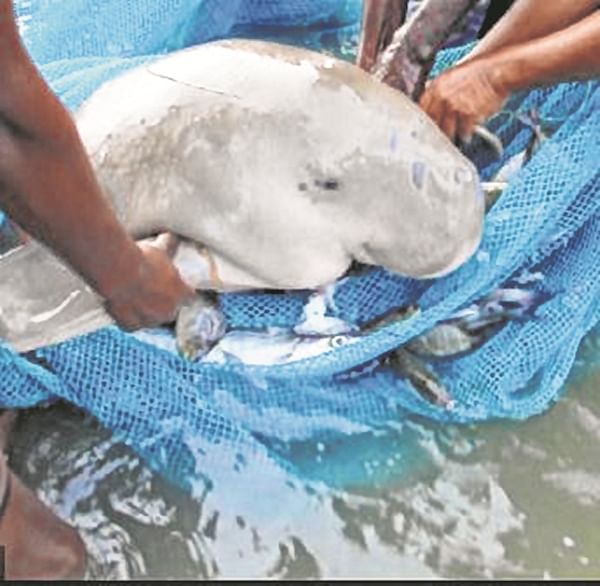