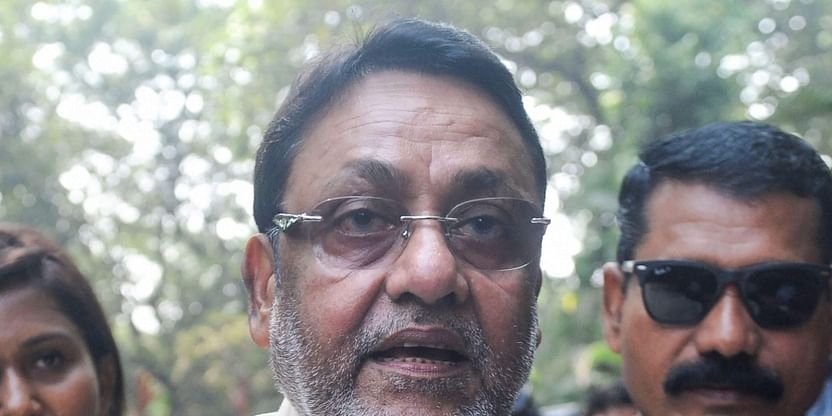 In the wake of a letter tweeted by Maharashtra minister Nawab Malik about various allegations including extortion against the Narcotics Control Bureau (NCB), its Deputy Director General Mutha Ashok Jain on Tuesday said they will take necessary action into the matter.

Malik earlier in the day said he is forwarding a letter written by 'someone in NCB about the various illegal activities of (Sameer) Wankhede' to the agency's DG S N Pradhan.

The NCP leader also said the NCB should investigate the 26 allegations in the letter claiming an 'extortion racket' being run within the anti-drugs agency.

When asked about the letter, Jain told reporters outside the NCB office here that he has "received a paper on WhatsApp" and they will take "necessary action".

Asked about the NCB opposing in the Bombay High Court the bail plea of actor Shah Rukh Khan's son Aryan Khan, arrested earlier this month after the agency raided a cruise ship and claimed to have seized drugs onboard, Jain said he will not speak anything about the case.

To a query on a team of the NCB coming to Mumbai from Delhi to conduct a probe into Nawab Malik's allegations, Jain said he also got the information about the agency's team coming here.

The NCB has ordered a vigilance inquiry into the claims made by a witness in the cruise drugs case of an extortion bid of Rs 25 crore by some agency officials, including its Mumbai zonal director Sameer Wankhede, and others for letting off Aryan Khan. 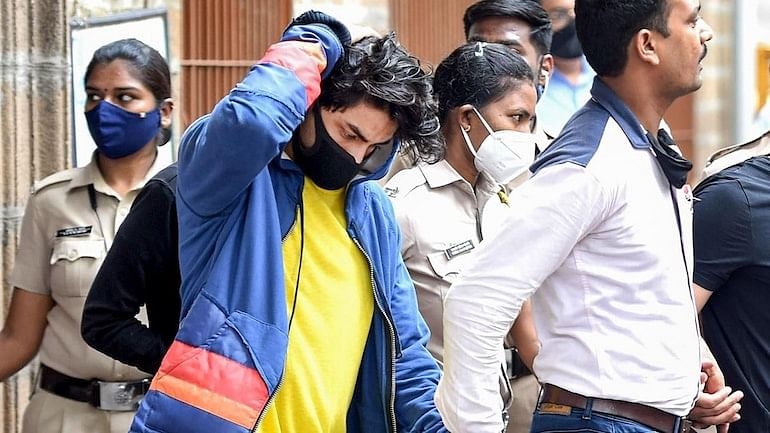 Mumbai cruise drug case: As Mukul Rohatgi set to appear for Aryan Khan in court, here is a list of...