Mumbai cruise drug case: As Mukul Rohatgi set to appear for Aryan Khan in court, here is a list of lawyers working on his case 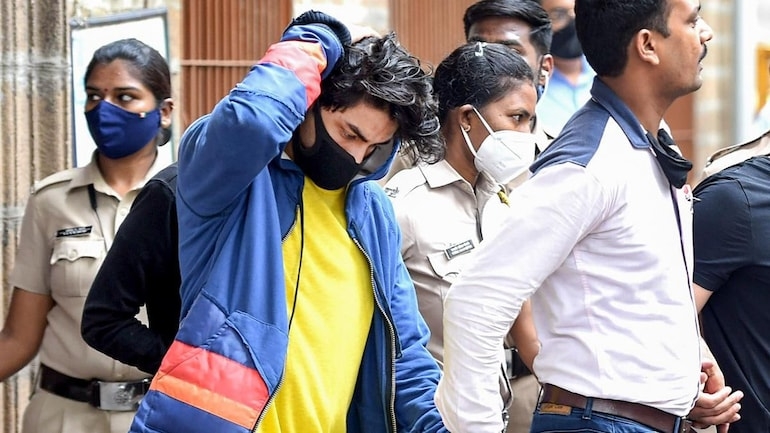 As investigation into the Mumbai cruise drug case continues, the Bombay High Court will on Tuesday hear Aryan Khan's bail plea in Mumbai. According to his lawyers, an initial request for a virtual hearing had been turned down. To this end, former Attorney General of India Mukul Rohatgi will appear for Khan today. He will be appearing physically in the Court to argue the matter.

Rohatgi however is only the latest name in a slew of high profile lawyers to be a part of the team representing Khan. Advocate Satish Maneshinde had appeared for Khan before the Magistrate court and Amit Desai had been the lead counsel before the Sessions Court alongside Maneshinde.

According to a statement of Karanjawala & Company, Mukul Rohatgi along with his Karanjawala & Co team consisting of Senior Partners Ruby Singh Ahuja and Sandeep Kapur have flown to Bombay to add to legal team of Aryan Khan. The team already has Desai, Manshinde, Senior Advocate Anandini Fernandes, along with Advocate Rustom Mulla, Desai Desai Carrimjee and Mulla.