The news was doing the rounds especially after a raging controversy over the Governor's controversial statement that Chhatrapati Shivaji Maharaj is an icon of older days.

Will Maharashtra Governor BS Koshyari resign? Here's what we know so far | PTI
Follow us on

The news was doing the rounds especially after a raging controversy over the Governor's controversial statement that Chhatrapati Shivaji Maharaj is an icon of older days. Thereafter, as reported by the Free Press Journal, Koshyari was summoned to Delhi on November 24 and 25 where he had reportedly met BJP top guns.

Governor has been targeted by opposition parties Including NCP, Congress and Shiv Sena Uddhav Balasaheb Thackeray have demanded that the Governor should be removed immediately while the Shinde camp and BJP have said that Chhatrapati Shivaji Maharaj is an icon for forever. However, they have not condemned the Governor’s statement.

However, BJP sources hinted that the Governor has not been asked to step down following the opposition’s demand. ‘’If he resigns now, then it will become as if BJP and Governor both have yielded to the opposition’s pressure. After the outcome of Gujarat and Himachal Pradesh assembly elections, the party may take a call and till that time the Governor will remain in his post,’’ said sources.

However, the leader of opposition Mr Ajit Pawar targeted BJP and Shinde camp saying that no one should defend the Governor.  ‘’It is not for the first time that the Governor has made a controversial statement but he had done it earlier too. A person sitting on a constitutional post should speak responsibly and the BJP’s top leadership should take a call in this regard,’’ he noted.

The Shiv Sena Uddhav Balasaheb Thackeray MP Mr Sanjay Raut claimed that Governor’s purported move to step down is after the party chief Mr Uddhav Thackeray gave an ultimatum for his removal and a Maharashtra bandh call. ‘’Governor expressed his desire to be relieved of office! Great. As soon as the Shiv Sena signaled the Maharashtra bandh against the insult of Chhatrapati Shivaji Maharaj, there was some movement. Yet the battle with the enemies of Maharashtra will continue! The gate of the Raj Bhavan fell. The voice of Shiv Sena! Jai Maharashtra!’’ he tweeted.

Read Also
Mumbai: Soon, SGNP in Borivali may have a gorilla safari 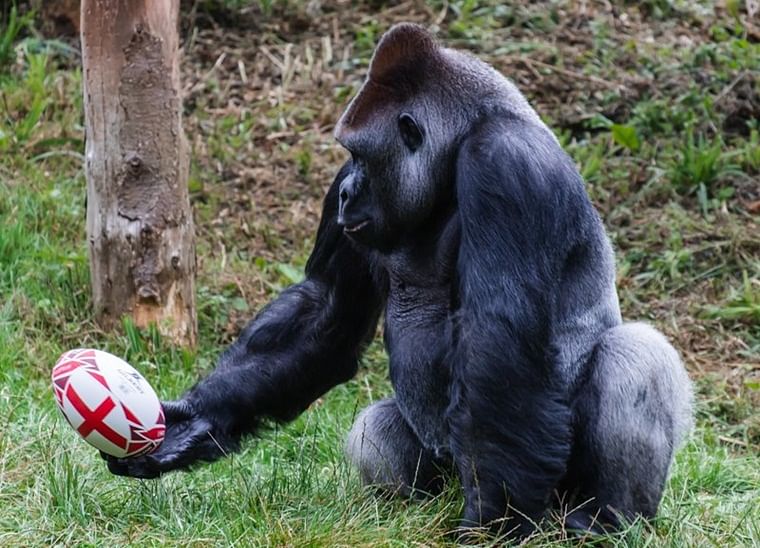