The bill was moved by the Chief Minister Eknath Shinde who strongly justified the bill reversing the Shiv Sena led Maha Vikas Aghadi government's election of the municipal council president by the general body of elected members.

Leader of Opposition in the state assembly Ajit Pawar on Monday strongly opposed the Shinde-Fadnavis government’s bill proposing the direct election of president of the municipal council. Pawar questioned why the Chief Minister should not be elected directly from the people. The bill was moved by the Chief Minister Eknath Shinde who strongly justified the bill reversing the Shiv Sena led Maha Vikas Aghadi government's election of the municipal council president by the general body of elected members.

Pawar reminded Shinde that he had presented the bill reversing the Fadnavis government's direct election of municipal council. ‘’So what has changed in the last two and half years for Shinde in his new role as the Chief Minister to table this bill proposing the direct election?he asked.

Pawar said that Gram Panchayat elections are not held at party level or on party symbols. But other elections are held on the symbol of this party. Therefore, only those who have money, money muscle, will remain in terror. So this step is dangerous for democracy. Therefore, this bill should be repealed.

Former NCP minister Chhagan Bhujbal, who had assumed the Mumbai Mayor’s post, also opposed the direct election and made a strong case for withdrawal of the government's move.

Pawar also demanded that the bill be referred to the joint select committee before its passage.

Shiv Sena legislator Bhaskar Jadhav demanded that the Shinde Fadnavis government should go back to the law and judiciary department and bring back the bill as there are several shortcomings in the bill. He brought to the CM’s notice that there is no provision in the bill not recalling the directly elected president of the municipal council. Besides, there is no provision to move no confidence motion against the directly elected president after two and half years. Jadhav claimed that Shinde has been taking all decisions that BJP wanted and cautioned him to be aware of this plot.

Former chief minister Prithviraj Chavan alleged there was pressure on Shinde as somebody was doing back driving. 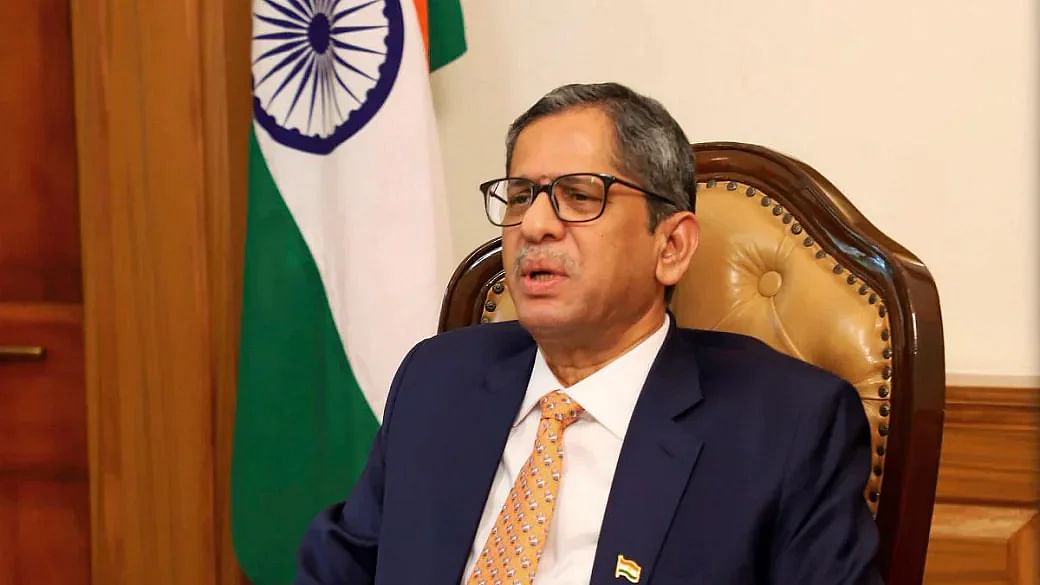