Chief Justice of India (CJI) NV Ramana, who is demitting office on Friday, ordered a status quo for five weeks on the local body elections in Maharashtra. Saying that the matter needs an elaborate hearing, he promised to set up a separate special bench for its final disposal.

The order, however, will not be applicable to 271 gram panchayats in 62 talukas of Maharashtra as the polling took place on August 4 and results were declared on August 5.

Presiding over a bench comprising Justices Abhay S Oka and Jamshed B Pardiwala, the CJI took up the Maharashtra government’s plea to recall the apex court’s July 28 order, directing the State Election Commission (SEC) not to re-notify the ongoing poll process to 367 local bodies in a bid to provide reservation to the Other Backward Classes (OBCs). The bench asked to list the matter after four weeks before a special bench.

The apex court, though, has not stayed the ordinance issued by the state government providing 27 per cent reservation to the Other Backward Classes (OBCs) in local body polls. These ordinances are related to changing the number of wards to 227 from 236 in the BMC and other municipal corporations, zilla parishads and panchayat samitis.

Meanwhile, the top court agreed to hear a fresh plea of the state government after hearing Solicitor General Tushar Mehta on behalf of the Maharashtra government.

The Solicitor General had stressed that the state government seeks “recall or modification of the July 28 order” and a direction to the SEC “to hold the elections for 96 local bodies, namely 92 municipal councils and four nagar panchayats, allowing OBC reservation as per a report dated July 7, 2022, prepared by the Dedicated Commission for Reservation for Backward Class of Citizens in local bodies of Maharashtra”.

On July 20, the bench had accepted the recommendations of the Banthia commission providing 27 per cent OBC reservations in local body elections and directed that the elections be notified in the next two weeks.

It had, however, made clear the same day that the new reservation policy would not apply to the 367 local bodies where the election process had already begun.

In December 2021, the court ruled that reservation for OBCs in local bodies will not be allowed unless the government fulfils the triple test laid down in the SC’s 2010 order.

The triple test required the state government to set up a dedicated commission to gather data on the backwardness of OBCs in every local body, to specify the proportion of reservation in each local body in light of the commission’s recommendations, and ensure that such reservation does not exceed 50 per cent of the total seats reserved for SC/ST/OBCs together.

A senior minister of the Shinde-Fadnavis government said that the SEC and the state government will have to maintain status quo in all the processes concerning the BMC and 26 other municipal corporations, 25 zilla parishads and panchayat samitis thereunder, for which the SEC had already completed the process of delimitation, reservation and publication of voters’ list. He added that it will have to be revised as per the ordinances issued by the state government annulling all the processes conducted earlier by SEC. 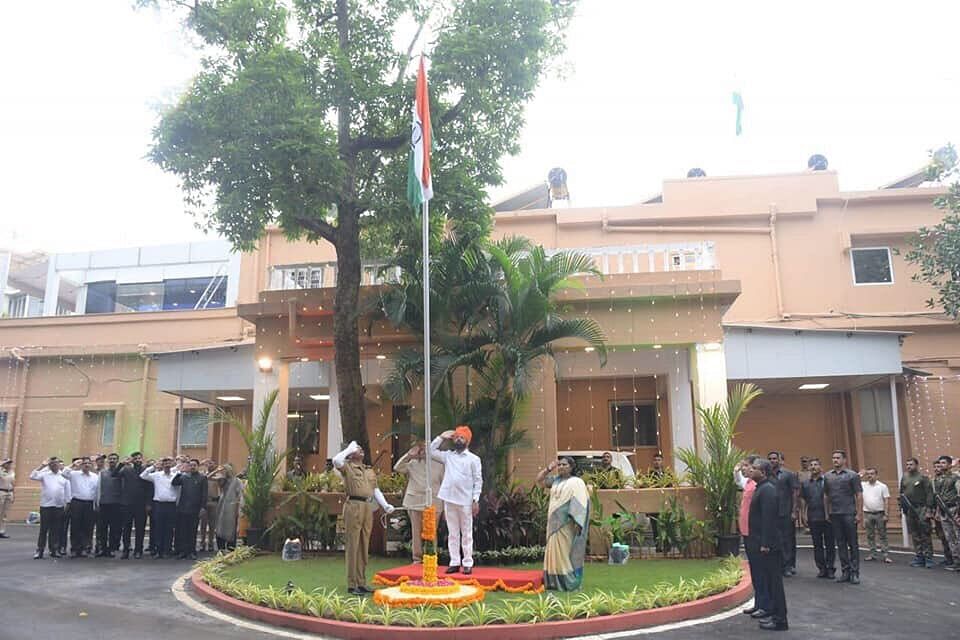